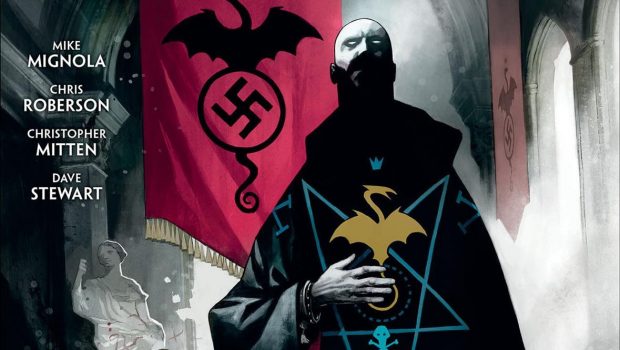 Writer Chris Roberson, known for his Eisner-nominated series iZombie and his ongoing collaboration with Mike Mignola, took the time to talk to Impulse Gamer about the new series RASPUTIN: VOICE OF THE DRAGON, that delves deep into Hellboy mythology, venturing into Rasputin’s past and exploring his rise to power in the Third Reich.

Rasputin: The Voice of the Dragon fleshes out the history of the Hellboy world, focusing on Rasputin before the arrival of Hellboy and his rise to power in the Third Reich. What else can fans expect from this origin story?

As much as the story is about Rasputin, it is also about the Allied forces who gradually become aware that there is this shadowy figure directing the actions of the Nazi occultists behind the scenes, in particular a young Oxford graduate working in signals intelligence at Bletchley Park – Trevor Bruttenholm, the man who would go on to adopt Hellboy when he arrived on Earth. 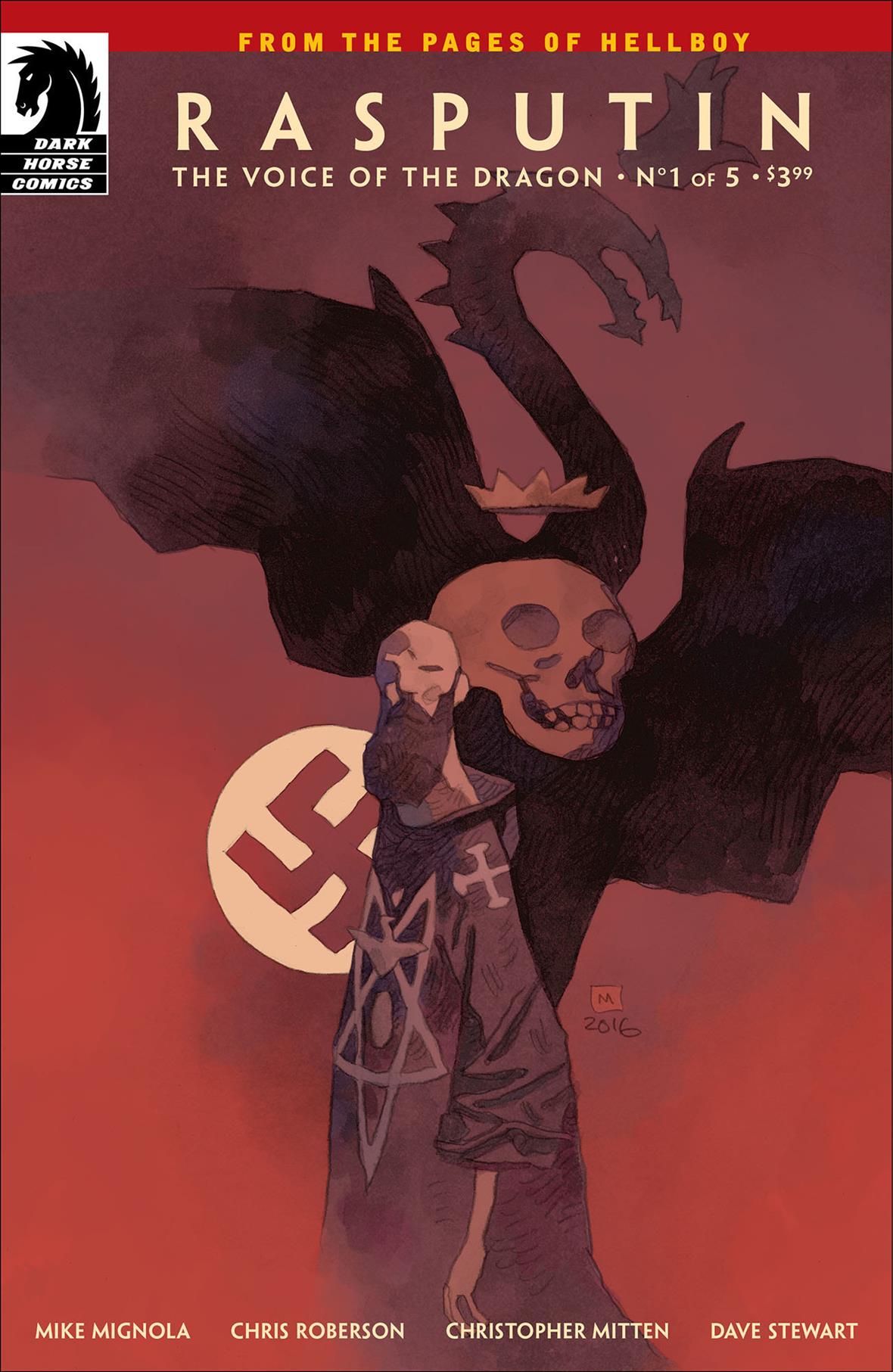 This is a rather complicated and layered story to tell. What were some of the challenges you faced with a character as complex and mysterious as Rasputin? And, do you find it easier to write about villains or heroes?

The trick with any character, whether hero or villain, is to understand what motivates them, and what it is that they desire. Mike Mignola made the motivations and desires of Rasputin crystal clear from the earliest days of Hellboy in the pages of SEED OF DESTRUCTION, so the only real challenge here was to find worthy obstacles to put in Rasputin’s path to keep him from accomplishing those goals too quickly or easily. Beyond that, the trick was to try to capture the period and the setting, in order to ground the fantastical elements in a real moment in history, and thankfully we’ve got an artist of Christopher Mitten’s incredible talents on the team to help us realize that. 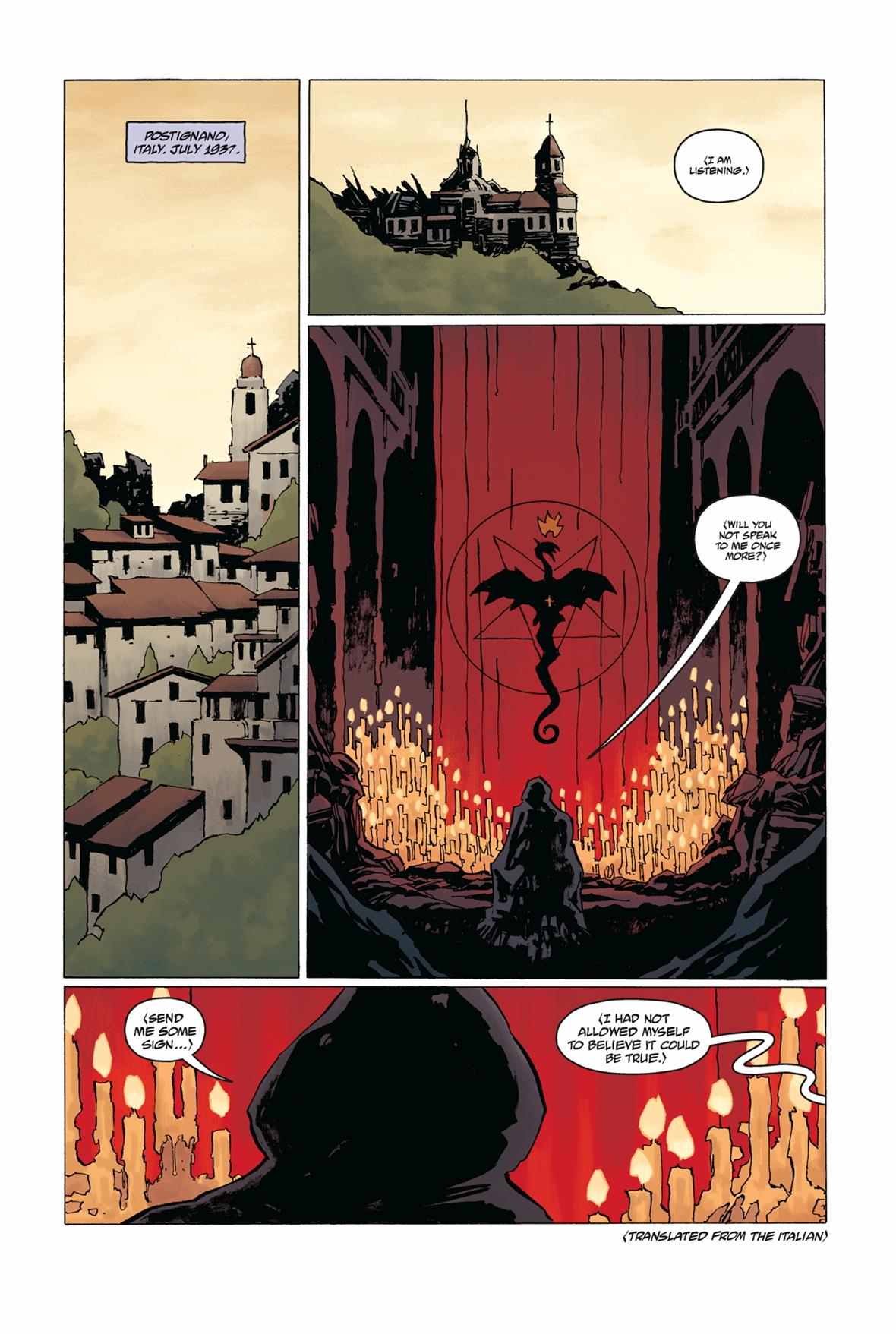 The Mignolaverse has a pretty dedicated and established fan base. Do you feel any pressure from fans when spinning stories for such beloved characters?

Of course! And as a fan of these books myself from day one, I know exactly how disappointing it would be if we didn’t get it right! Fortunately I can always turn to Mignola to make sure that we’re heading in the right direction, and if he’s happy with what we’re doing, then I know that the fans will likely be satisfied, too.

Who is your favourite character to write, and why?

In this series I had a lot of fun with the young Trevor Bruttenholm, backtracking from the more worldly and experienced character that we’ve seen before to a point when he was somewhat less confident and sure of himself. And of the villains, I probably had the most fun with Karl Ruprect Kroenen, because he has such a fantastic look, but hasn’t had a great deal of “screen time” in the comics before now. 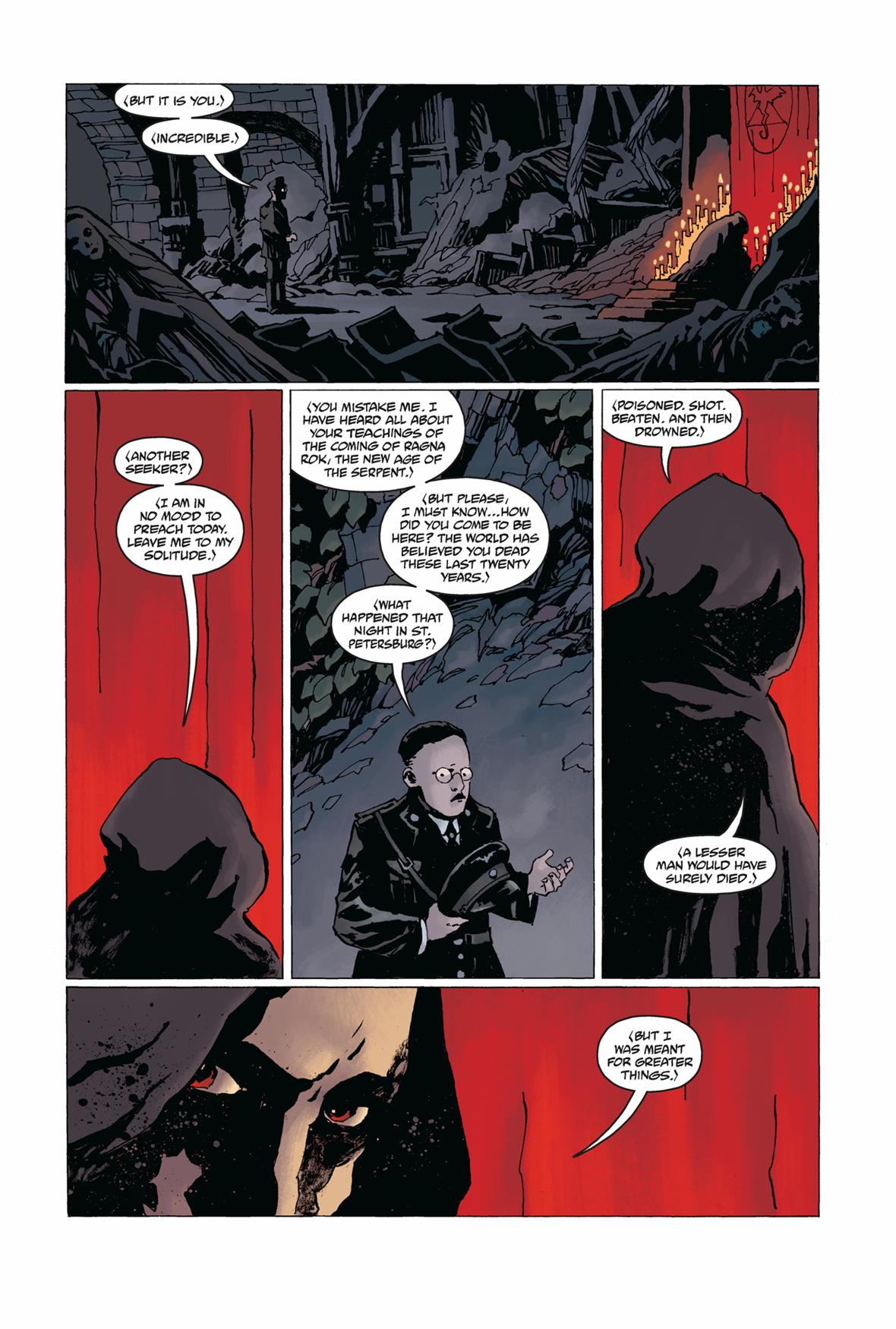 You have been working alongside Mike Mignola for quite some time now, adapting and taking on his characters and the Mignolaverse. I’m curious to know about the kind of process that you go through when collaborating with him?

This storyline began like most of them do, as a series of conversations between me and Mike. We were at a convention in Chicago early last year (with Christopher Mitten, as it happens!) talking about possibilities for stories set in WWII, and the broad strokes of this miniseries gradually came into focus. As the story developed in the months that followed, Mike and I worked out how the action could unfold, often in the course of long phone conversations. Once we had the basic structure of the outline worked out, we moved on to the scripts, with considerable input and feedback from our editors Scott Allie and Katii O’Brien along the way. Then it fell to Christopher Mitten to make sense of what we’d come up with and make us look good in the process! 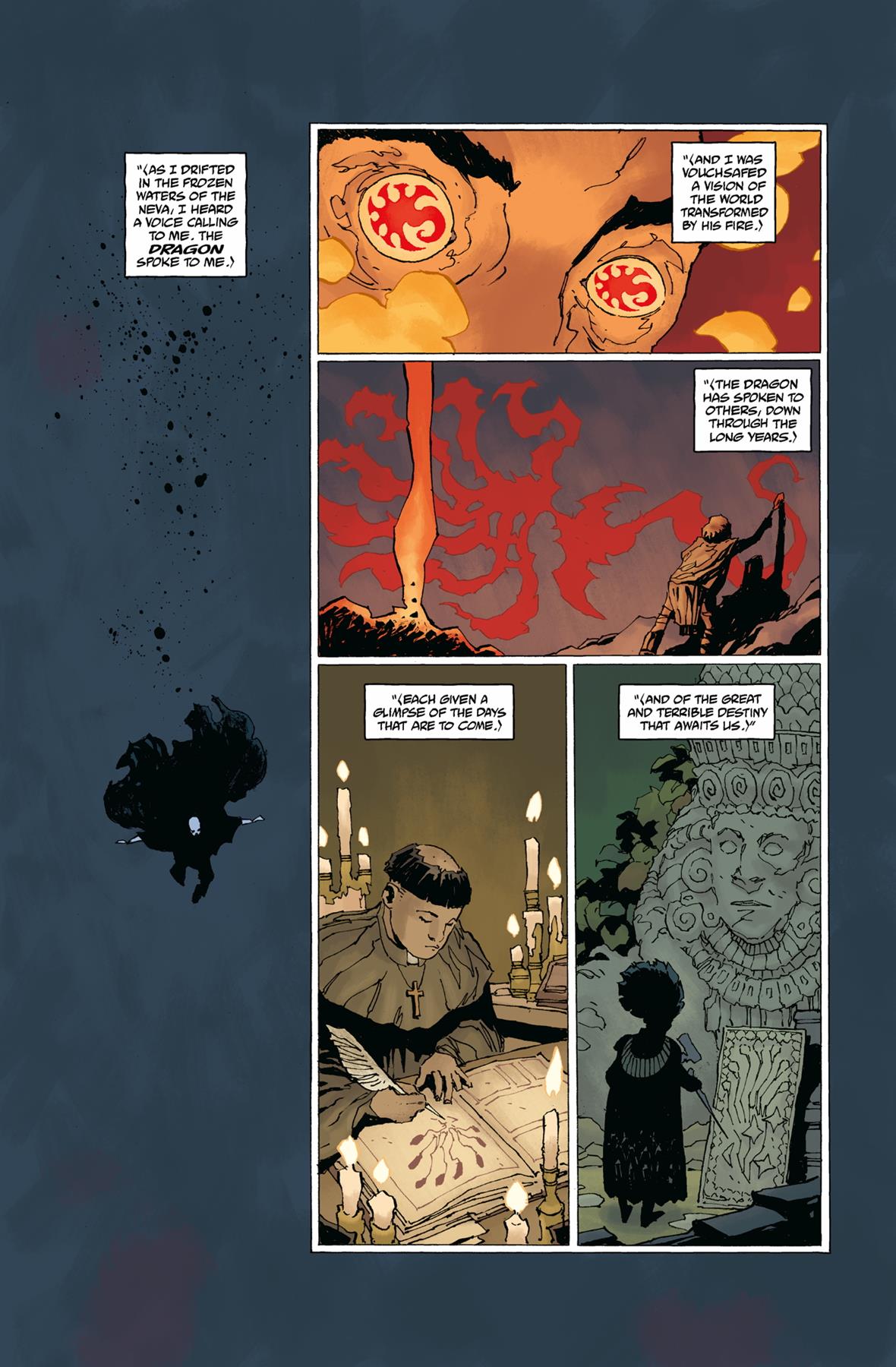