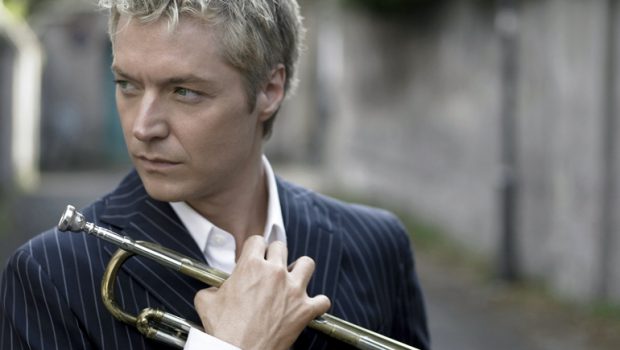 Performing worldwide and selling more than four million albums, American trumpeter Botti has found a form of creative expression that begins in jazz and expands beyond the limits of any single genre.

For complete tour and ticketing including VIP details, visit: livenation.com.au.

Botti’s musical connections with some of the world’s best known recording artists – including Sting, Paul Simon, Andrea Bocelli, Joni Mitchell, John Mayer and Mark Knopfler – has led to continual tours and recordings since he first moved to New York City in 1985 to hone his craft as a studio musician. Bocelli and Knopfler were among featured artists on Botti’s Grammy award-winning Impressions (2012), one of 10 studio albums he has recorded, together with two live albums and two compilations.

As both a trumpeter and composer, Botti has established a reputation as a versatile musician in both jazz and pop music for his ability to fuse both styles. Botti also attributes his rise to world success to his work with Sting; “Watching artists like Sting and Paul and Joni Mitchell, how they get in and out of songs … all that was a huge asset for me. I wouldn’t be the performer I am today without that background,” Botti said.

Hitting the road for as many as 300 days per year, the trumpeter has also performed with many of the finest symphonies and at some of the world’s most prestigious venues, from Carnegie Hall and the Hollywood Bowl to the Sydney Opera House and the Real Teatro di San Carlo in Italy.

“Chris Botti’s (recent projects) display the influence of Miles Davis and Chet Baker… he is the most famous trumpeter since Herb Alpert.” – Jazztimes