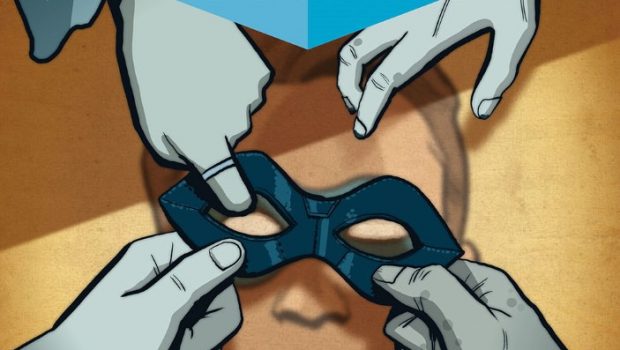 Public Domain follows Syd Dallas, the legendary comic book artist responsible for pop culture’s greatest hero: THE DOMAIN! But his sons Miles and David have a complicated relationship with both the creation and their creator. Can they convince their dad to fight for their family’s legacy?

This thought provoking series shines a light on the all-too-common battle between creators and corporations in a world where the billion-dollar creations dominate the cultural landscape. It also marks Zdarsky’s return to fully illustrating a series since the end of the beloved Image Comics title Sex Criminals.

“I’ve been itching to draw a new series for a while now, and Public Domain was the perfect subject matter for me to tackle,” said series creator Zdarsky in an exclusive on the announcement with Comic Book Resources. “Publishing the instalments through my Substack has been an amazing experience, but everyone kept asking me, “when will we get physical?” I greatly misunderstood the question and blocked a lot of people on Twitter. But now I understand and am thrilled that Image is going to be printing Public Domain!” 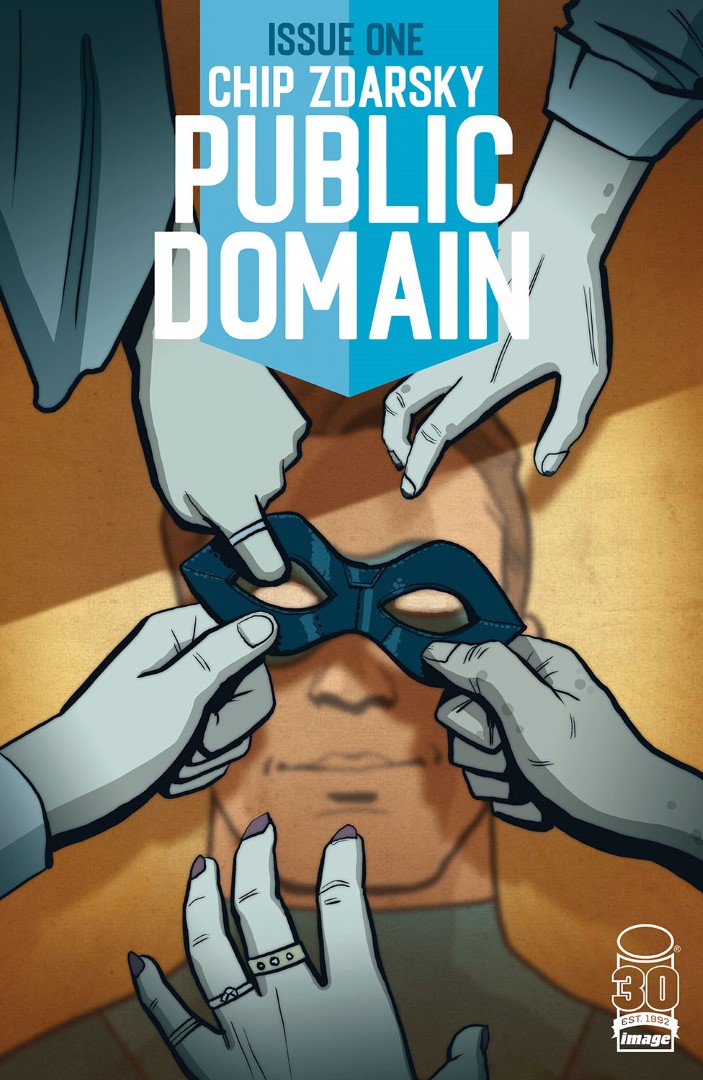 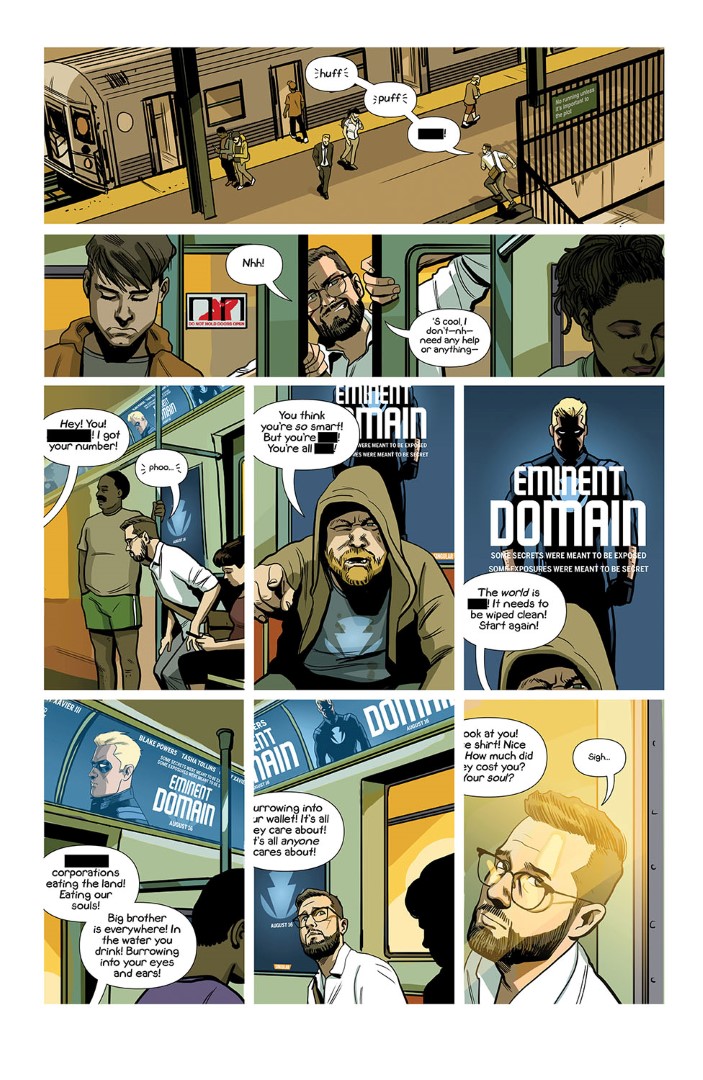 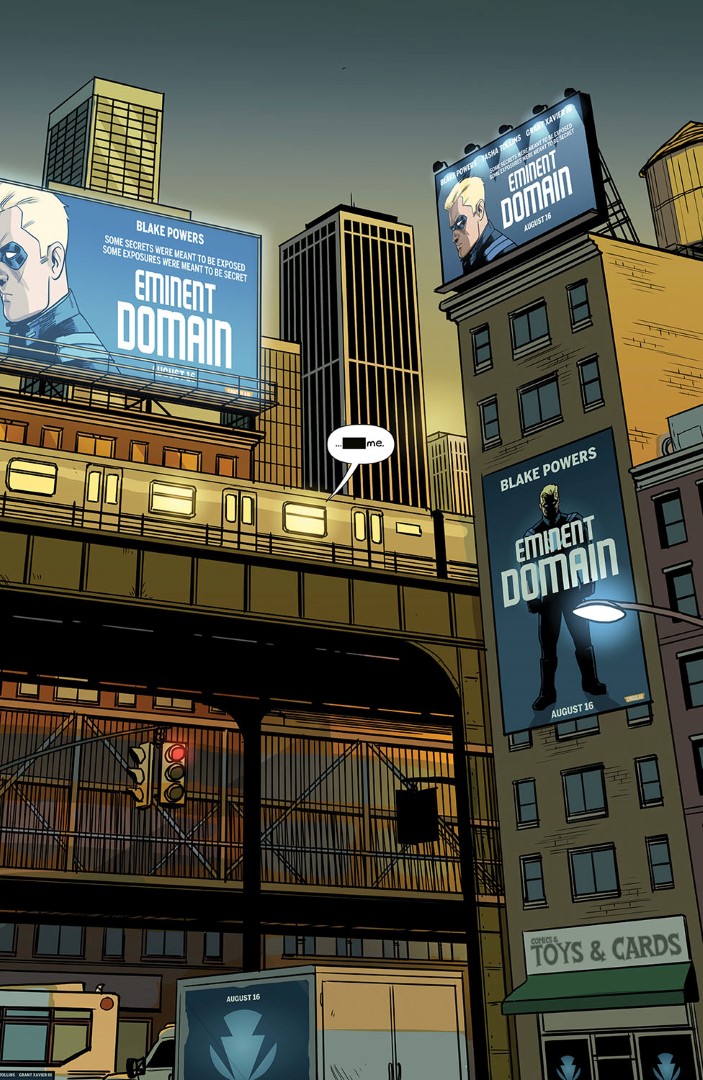 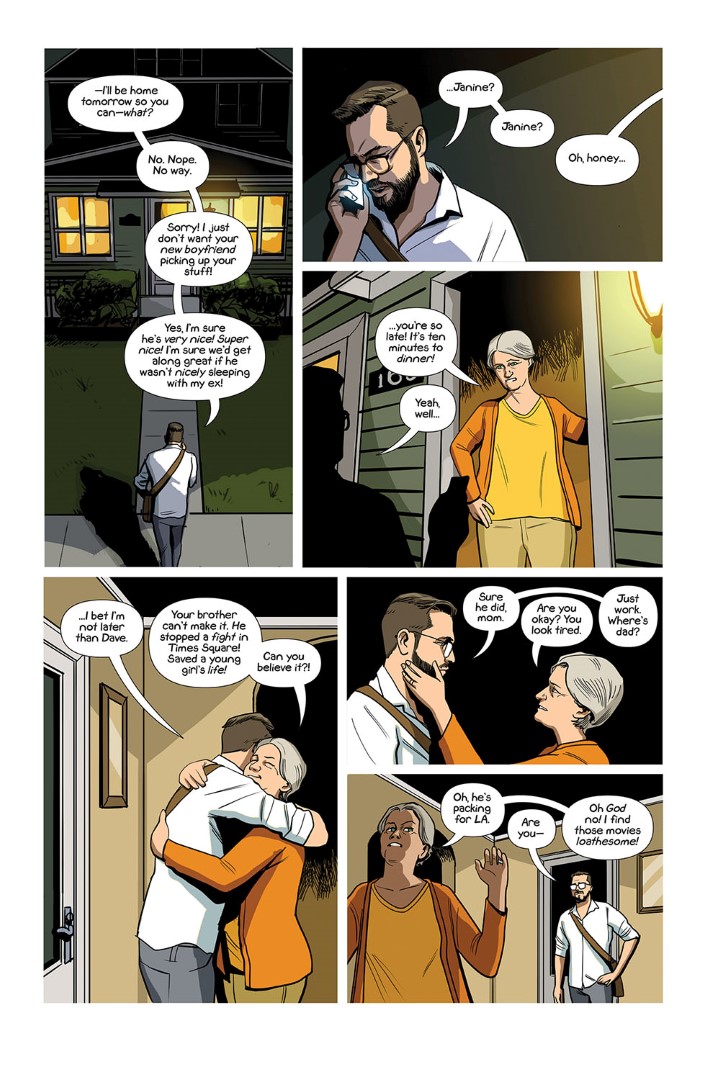 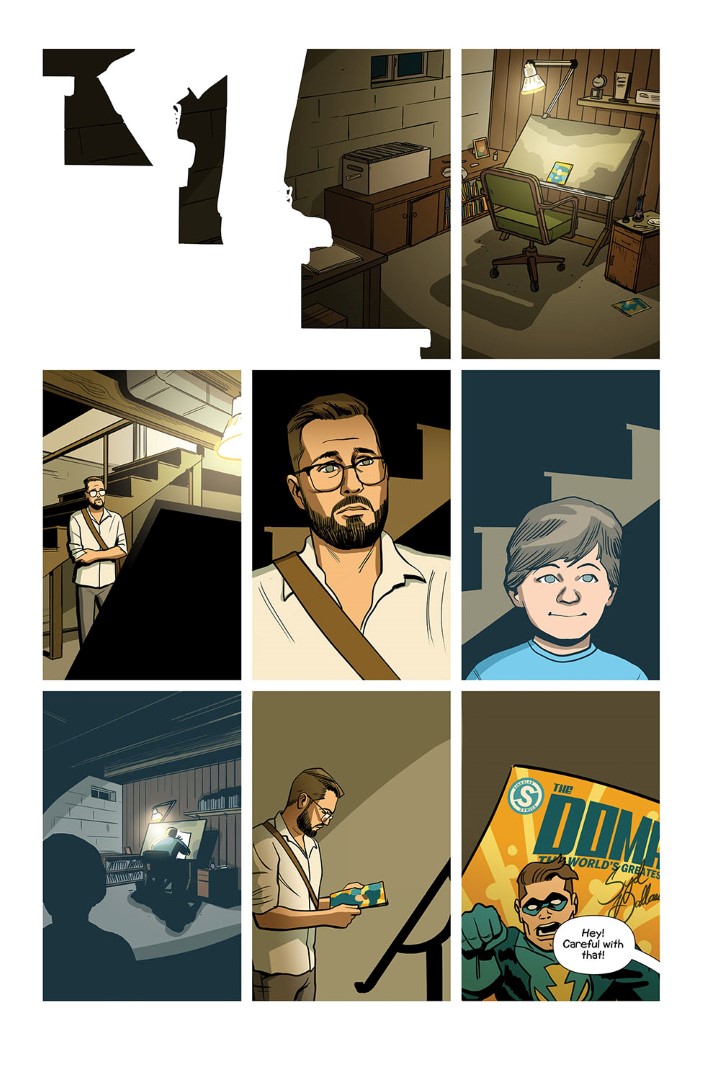 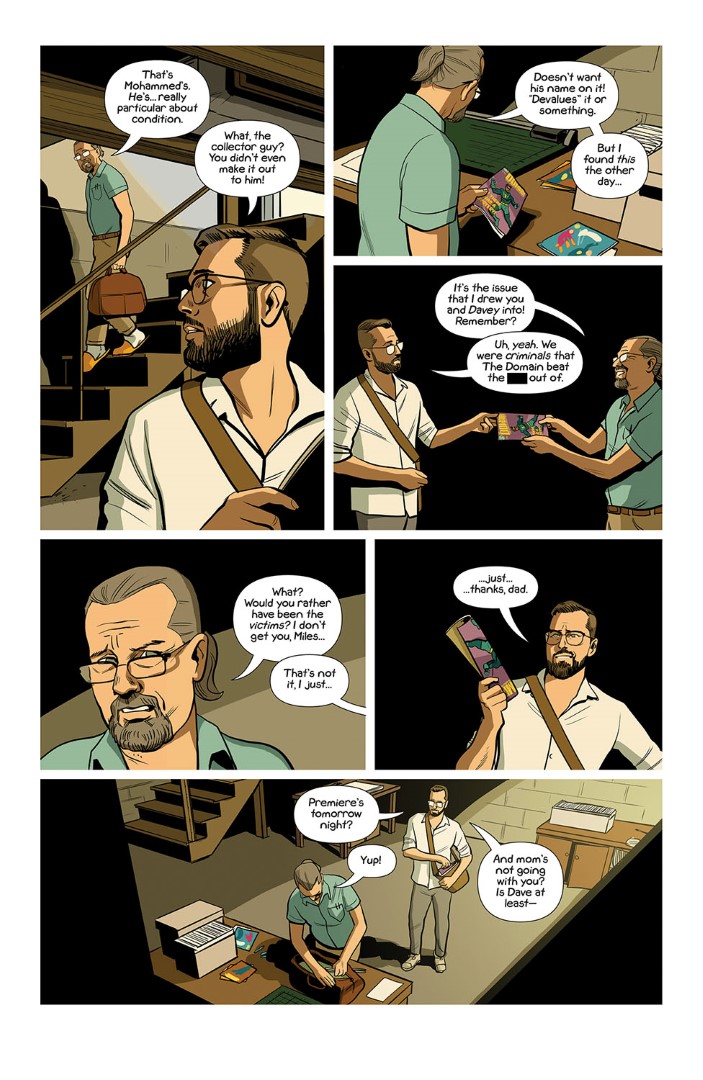 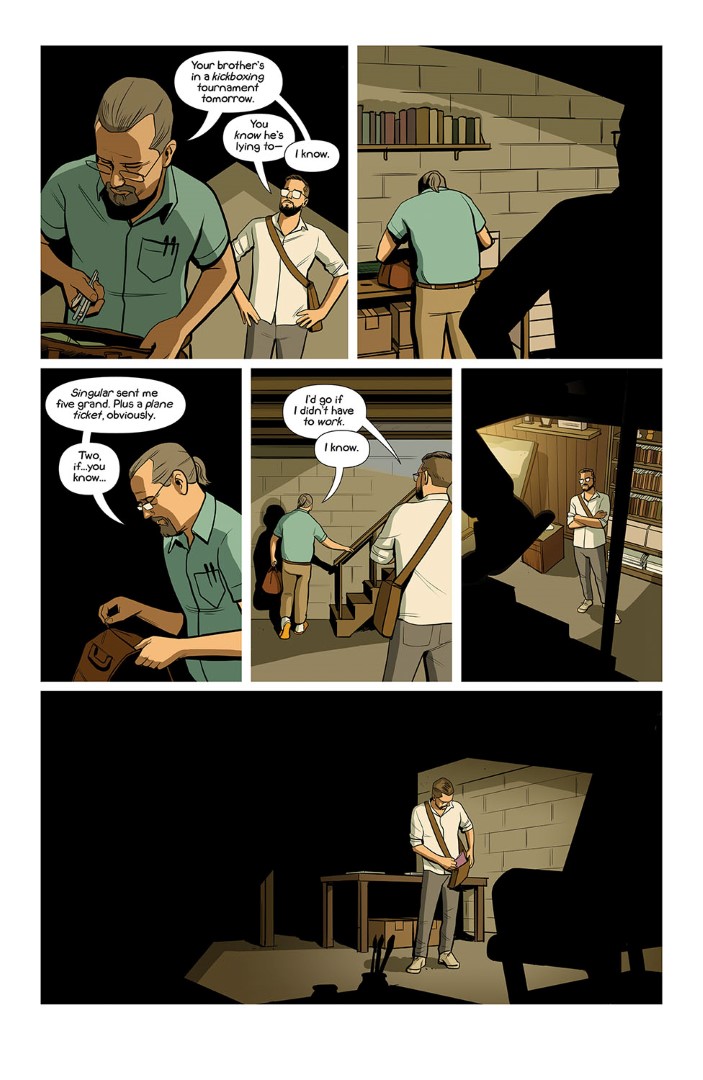