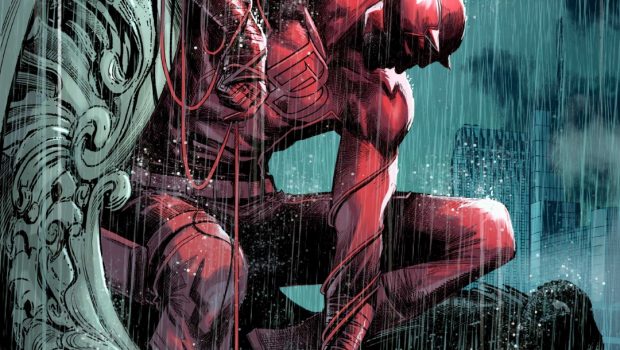 A new DAREDEVIL #1 rises from the ashes of DEVIL’S REIGN’s climactic ending!

Writer Chip Zdarsky and artist Marco Checchetto will be continuing their Eisner-nominated run on DAREDEVIL this June. Known for their transformative work on the saga of Matt Murdock, Elektra, Kingpin and more, the superstar creative team will turn their gaze to a future full of peril and pain, in this explosive beginning of an all new era for Hell’s Kitchen’s guardian devil. After the shocking events of DEVIL’S REIGN, what is left of Daredevil? Who lived, who died, and who is left to pick up the pieces? Fans can expect the series to tackle both Matt AND Elektra’s journeys as they deal with the brutal cost of taking on the Daredevil mantle. With new enemies and radical changes to the fabric of Daredevil’s mythos, DAREDEVIL #1 is set to usher in the darkest Hell’s Kitchen to date.

“Getting to write Daredevil and work with Marco is a career highlight. I’m just genuinely excited that we get to continue our epic story with this new issue one!” Zdarsky said. “Matt and Elektra have confronted their past mistakes with DEVIL’S REIGN and WOMAN WITHOUT FEAR, but can they atone for them together?” 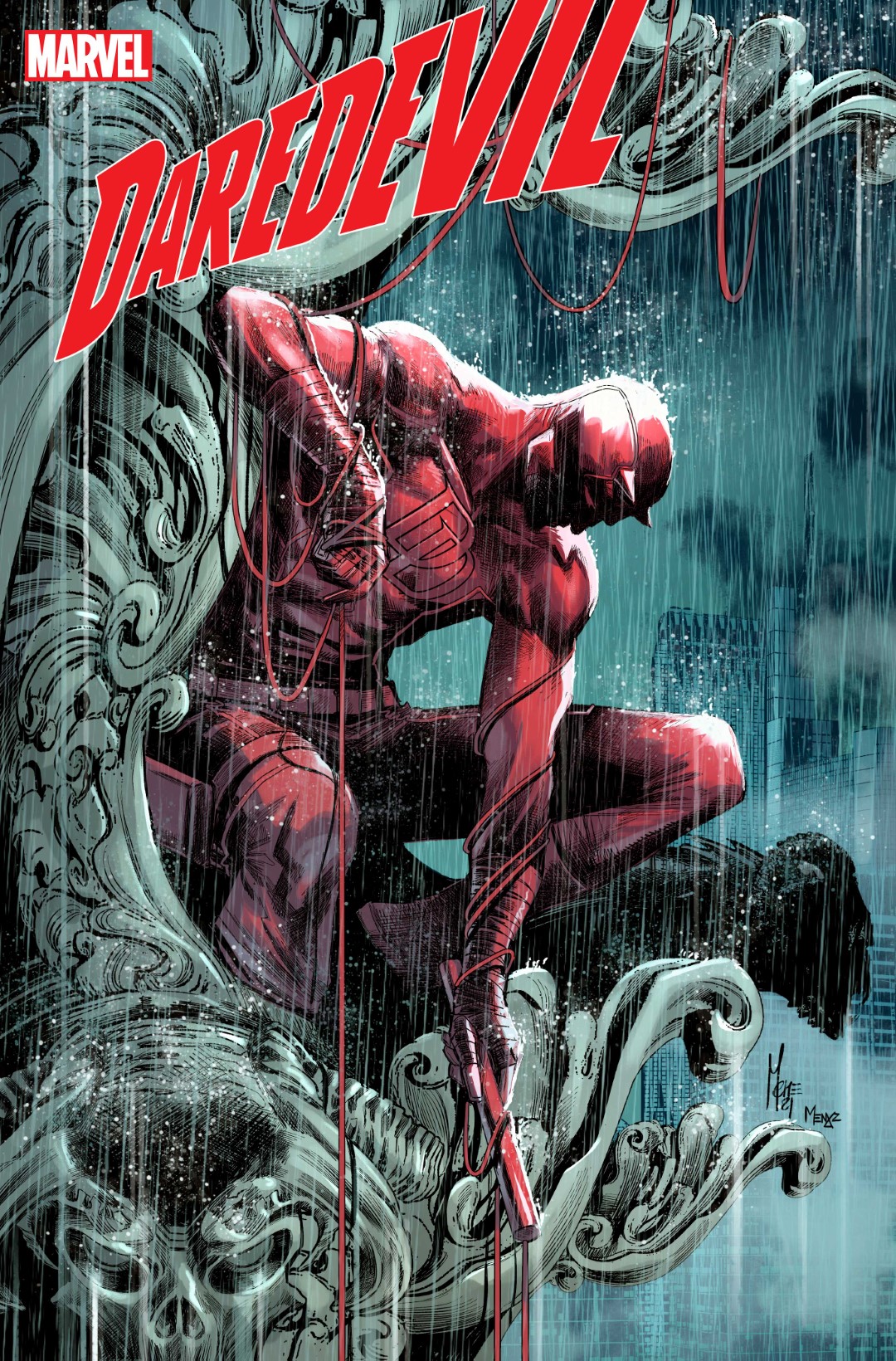 “It’s the first time that I’ve to draw the first issue of the same series twice. I could tell you it’s an issue like everyone else, now, but it’s not,” Checcetto promises. “Each time I’ve to draw a new script of Daredevil it’s a new experience. Chip keeps throwing at me new challenges and I’m not the type of artist to refuse them. How much more can we mess up with Matt Murdock’s life? Let’s see with this new DAREDEVIL #1.”

“This is the start of our fourth year on the title! And the plan for it is about as big a swing as we could possibly take,” Zdarsky added. I’m super excited for readers to see where we’re taking our Daredevils!”

Don’t miss the shocking twists and the dramatic developments Zdarsky and Checchetto have in store for Hell’s Kitchen when DAREDEVIL #1 hits stands this June! For more information, visit Marvel.com.