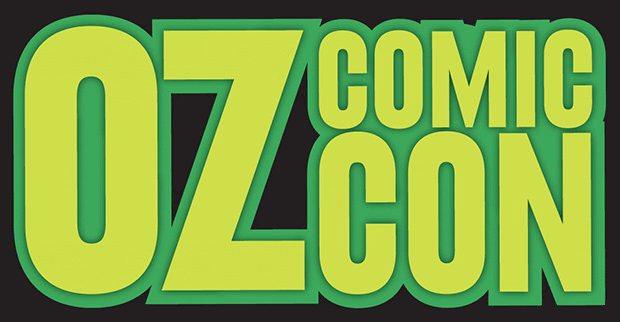 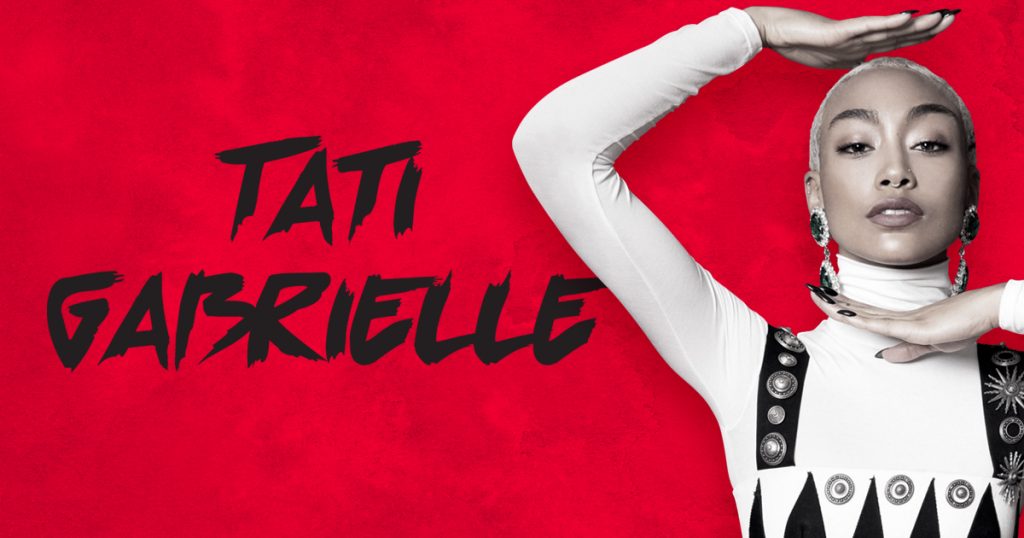 Oz Comic-Con has announced that Chilling Adventures of Sabrina star Tati Gabrielle has been added to its Melbourne lineup.

Best known for her role as “Prudence Night” in Netflix’s supernatural, coming-of-age, horror, Chilling Adventures of Sabrina and “Gaia” in The 100, Tati is set to join D.B Woodside, Tricia Helfer, Alexander Calvert, Dominic Sherwood and Alberto Rosende at Oz Comic-Con Melbourne on the 8th and 9th of June.

Additionally, photograph and autograph tokens will be on sale from midday today for Oz Comic-Con Melbourne. Tokens provide fans with the opportunity to meet with a celebrity during the event for a professional photograph or to get something signed by the guest and are highly sought after!

Tokens will be available from midday at https://store.epicphotoops.com/oz-comic-con-melbourne/2019.

Tickets on sale at www.ozcomiccon.com

Oz Comic-Con is Australia’s premium pop culture event that takes place across Melbourne, Brisbane and Sydney as a celebration of fandom in all forms – TV, movies, comic books, cosplay, anime, manga and gaming. The events feature multi-genre content from across the spectrum with appearances by film and television stars, comic book artists and voice actors, gaming demonstrations and Cosplay competitions; creative workshops and master classes; and hard-to-find collectibles.