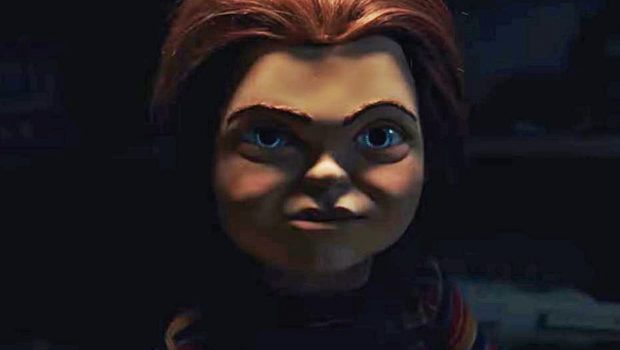 A contemporary re-imagining of the 1988 horror classic, Child’s Play follows Karen, a single mother who gifts her son Andy a Buddi doll, unaware of its more sinister nature.

In the Name of the Land – Film Review →