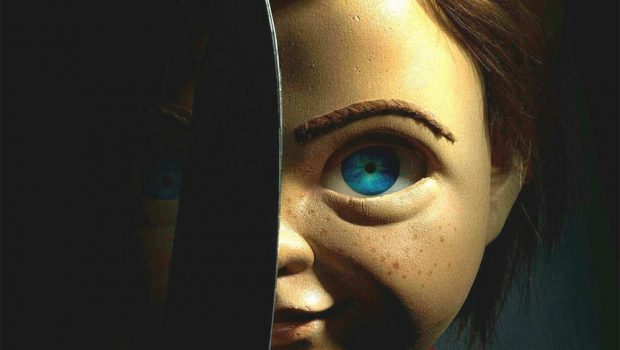 CHILD’S PLAY follows a mother who gives her son a toy doll for his birthday, unaware of its more sinister nature.