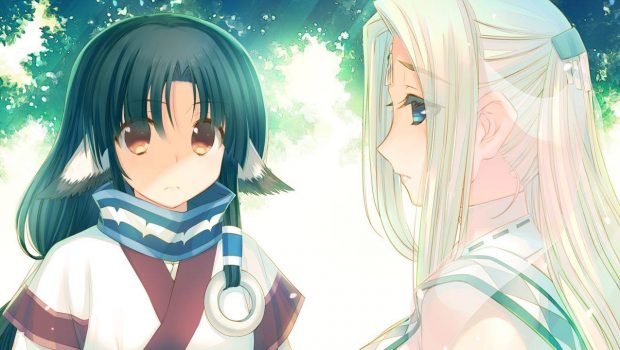 The Child Prodigy Nekone Is All Business In Utawarerumono: Mask Of Deception

We introduced the smooth talking mercenary Ukon last time, but did you know he has a little sister who’s the exact opposite of him? Her name is Nekone and she just so happens to be quite the child prodigy. While Ukon is out and about with his mercenary bros, Nekone is busy being an overachiever in the Imperial Capital. She’s incredibly intelligent and has passed numerous exams in the pursuit of becoming a full-fledged Scholar of Philosophy (unfortunately, Imperial officials can’t seem to look past her age). While Haku’s lazy personality may irritate her, she worships Ukon and develops a close bond with Kuon. Although Nekone’s just a child, she acts as a great healer in battle and proves to be a gifted strategist. Watch her in action in the new trailer below! 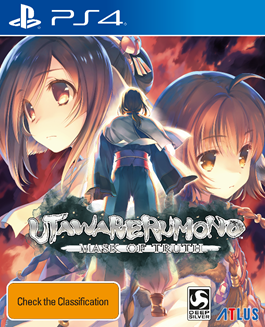 Utawarerumono: Mask of Deception and Utawarerumono: Mask of Truth will both be available physically for PlayStation®4 in 2017 in Australia. Mask of Deception will release on May 23, and the game’s direct sequel, Mask of Truth will release later in the year with English text and the original Japanese audio. For both games the PS4 version will be $69.95.