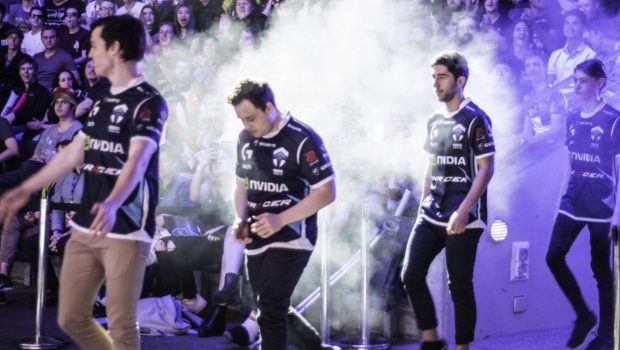 The Chiefs went head to head with Albus Nox from the CIS region (Commonwealth of Independent States including Russia and Ukraine) this morning, and although they suffered a loss, they are adamant that they still have a good chance for the rest of their draw.

Tomorrow, the Chiefs will face Kaos Latin Gamers from Latin America South (7am AEST) and Saigon Jokers from South East Asia (10am AEST). They will need to win both of these games to keep alive their dream to attend Worlds.

Fox Sports will be following the Chiefs journey at IWCQ, giving viewers a behind the scenes look at the competition and the Chiefs team. Fans can now watch the Chief’s prep for their first Worlds qualifier match or re-live the OPL final as the Chiefs talk through their dominant win over Legacy.

Follow the Chiefs on Twitter and send them messages of support at @ChiefsESC. Check out the schedule and watch the Chiefs live tomorrow via http://oce.leagueoflegends.com/en/featured/iwcq-2016/ .