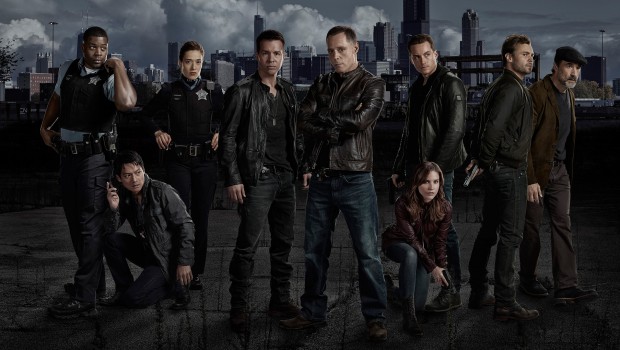 Taking to the streets to tackle the crimes destroying their city, the elite Investigation Unit of District 21 will stop at nothing to bring dangerous criminals to justice. At the head of the unit is Detective Sergeant Hank Voight (Beghe), a tough and passionate boss who isn’t against crossing legal and ethical lines to ensure the safety and security of the city he loves. His team of diverse investigators includes Antonio Dawson (Seda), Erin Lindsay (Bush) and former military man Jay Halstead (Sofferr), who desperately struggle to strike the balance between their personal lives and their demanding role as the face of justice.

As turf wars, a brutal home invasion, a violent heroin operation and a massive drug cartel threaten the very core of their beloved Chicago, the Intelligence Unit must work with the uniformed cops to combat the city’s most ruthless criminals. To do this, the men and women of District 21 will put everything on the line to serve and protect their community.