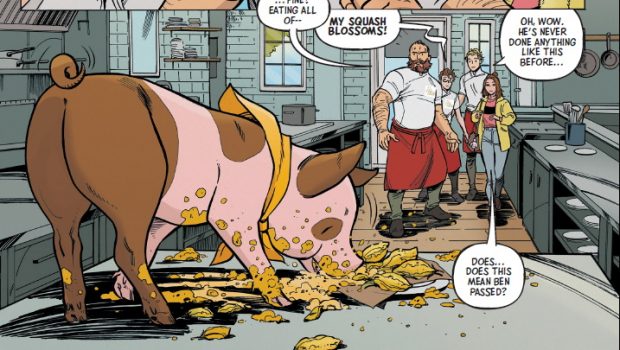 Summary: A fun story and hopefully we get to see more of these characters in the future or at least find out how they are doing. That tells you enough of how well the story went.

After finishing his degree, Ben Cook moves into a new apartment with his college friends to start the next phase of their lives. He soon finds out in his field you can’t get a start unless you have experience and the only way to get experience is to get a start somewhere.

As a lot of people would do in his situation he takes what he can get as a kitchenhand at a restaurant. As his parents were supportive of his career in writing he feels he needs to hide the fact he had to get another job temporarily. Although he knows he is going to have problems with this later he just has a lot to think about at the moment and wants to give it a go.

“Life is what happens when you make other plans” is what someone has said before, I’ve been there having to restart from nothing. Way too recently I was in a share house after having to get rid of 95% of what I owned. It happens and I can understand not having any experience in an industry and trying to get into it.

The main character’s friends do seem like they would be people you could hang out with and all have their own thing going on. I have lived in share houses and people are coming and going at all different times. You might think it is good to live with your friends until you have your first fight or they don’t like how you clean the bathroom or leave a mess in the kitchen after making dinner.

I used to go talk to a friend at the door of the kitchen at the pub I went to every day so a lot of the scenes in the kitchen of the restaurant do check out. I had to laugh at the scene where the main character vomits on someone’s shoes as the kitchen and pub staff would go out on the hospitality Saturday (Monday night) and end up like this. They might make food but a lot of time they do not get to eat much until they go off shift and that is usually so late it is take away.

The pig is a cute character and I enjoyed it being part of this story. I would think this part would maybe be a bit of a fantasy given the many city ordinances on livestock in a business district.

While the main character is a young gay man they don’t really feel the need to make that the only thing in the story. That is one thing about him and something that is missed in a lot of stories with LGBTIQ characters it should really be a “yes and?” type proposition and not the main thing that points out the person.

If there is a bum note in this story it would be the parents’ reaction to the main character’s choice of profession. From people I know who have had disputes with their parents it does lead to a lot of heartbreak and often them never talking to their parents again especially if it is related to them coming out. My parents would want me to get a job and not care as much if it was in my chosen career.

Still an excellent story and well worth your time with engaging characters and a worthwhile story. Not sure if there is going to be more to this story but even wanting to be more shows that it was good enough to make your care about the characters and what happens to them. 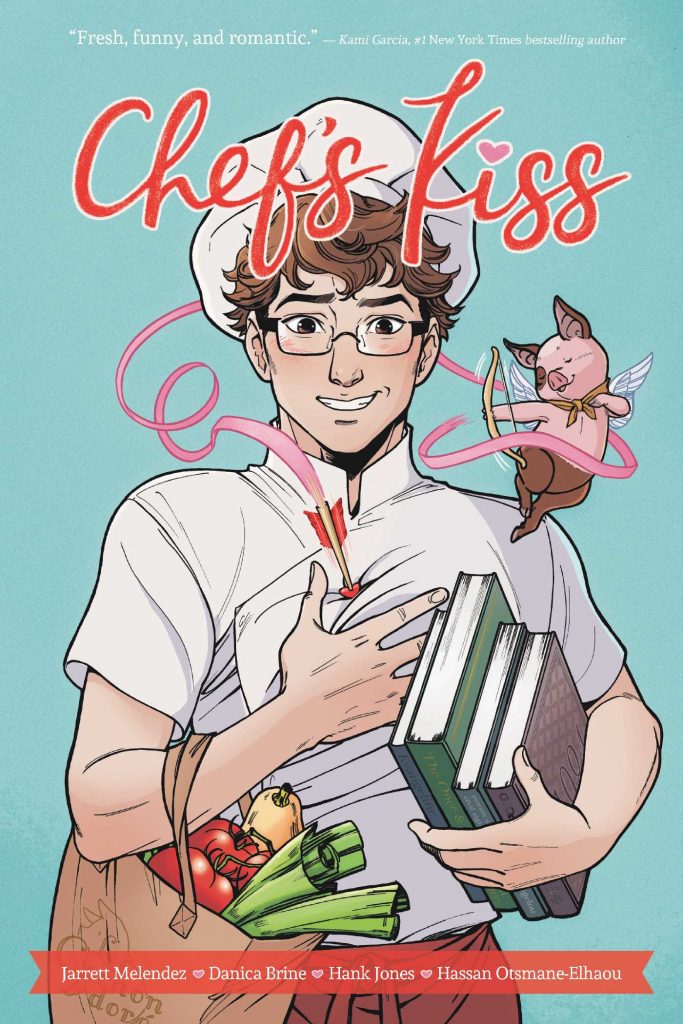