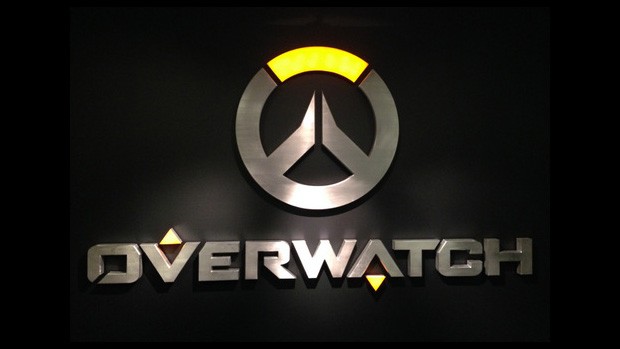 Tracer, the time-jumping adventurer from Overwatch, is getting ready to make her Heroes of the Storm debut! Equipped with the chronal accelerator designed by her gorilla scientist pal, Winston, and a pair of deadly pulse pistols to match, this highly mobile ranged Assassin zips around the Battlegrounds of the Nexus, catching enemy heroes off guard and then vanishing before they have a chance to react. She can move while attacking—a first for a Heroes character—and has a single Heroic ability that she can customise by upgrading it in three different ways.

Tracer will be available starting April 20 exclusively to those who pre-purchase a digital copy of Overwatch: Origins Edition for Windows PC. Starting on April 27, she’ll become available for sale to everyone in the Nexus. Those who plan to purchase Origins Edition on other platforms will receive Tracer when they pick up their copy of the game starting on May 24. Learn more about Overwatch—and the other bonuses that come with Origins Edition—at PlayOverwatch.com, and in our support articles.