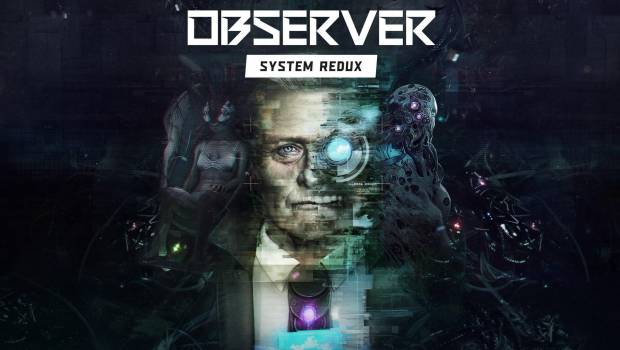 Bloober Team has released a closer look at Observer: System Redux in a new comparison video previously shown on GameSpot. This new video shows players what an upgrade to a true next-gen experience will look like and highlights several key differences between the original award-winning cyberpunk thriller and its much-anticipated remake.

Visual upgrades include new animations and models, updated lighting and particle effects, hi-res assets, and improved textures. In addition to being a 4K, 60FPS gaming experience, Observer: System Redux is longer than its predecessor, featuring new characters, gameplay, and storylines.

Observer: System Redux will be available in time for the 2020 Holiday season on PlayStation 5 and Xbox Series X.