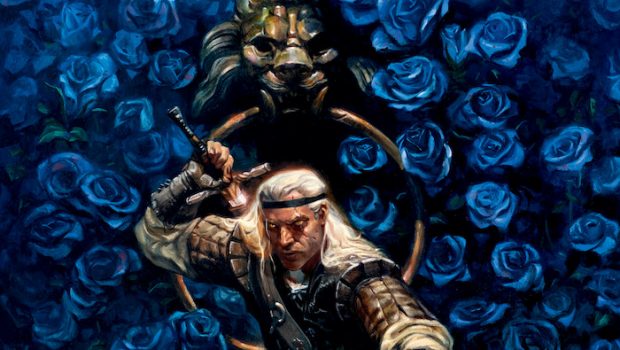 Check Out The Dark Horse Reveals From Last Week’s WitcherCon!

As announced Friday live on WitcherCon with CD PROJEKT RED, Dark Horse is pleased to reveal the graphic novel adaption of Andrzej Sapkowski’s acclaimed short story collection! With script adaptation by Jacek Rembiś (Frostpunk) and Travis Currit (The Witcher 3: Wild Hunt, The Witcher: Curse of Crows, The Witcher: Of Flesh and Flame), art by Jonas Scharf (Bone Parish, War for the Planet of the Apes), and cover by Kai Carpenter, the graphic novels begin Spring 2022 with The Witcher: A Grain of Truth. 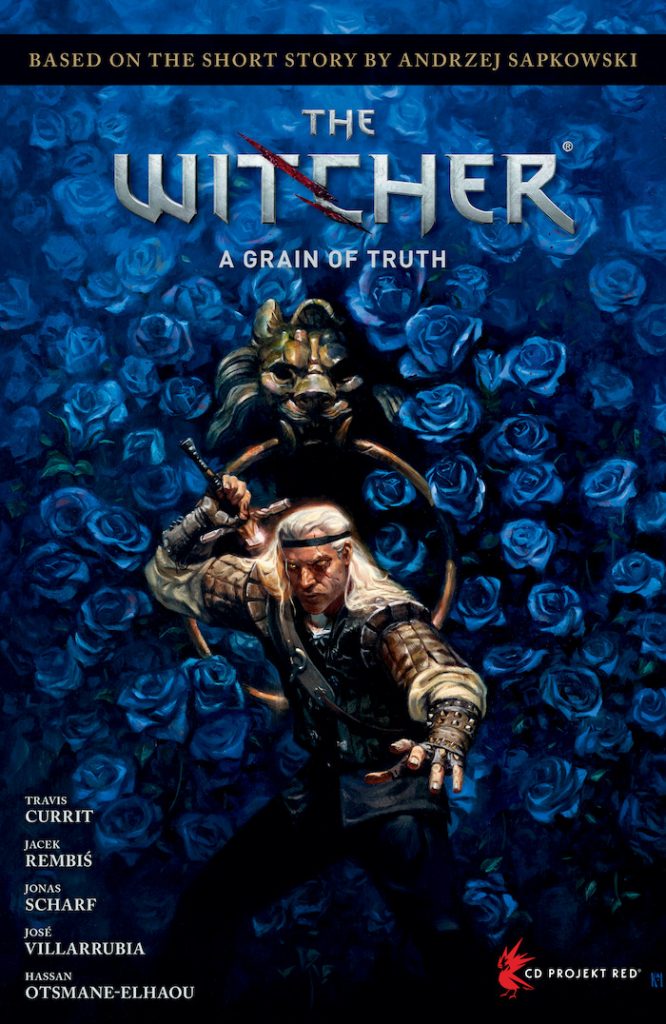 Geralt’s encounter with a beast reveals the truth behind fairy tales in this graphic novel adaptation of Andrzej Sapkowski’s original short story, A Grain of Truth.

The famed witcher Geralt takes a shortcut down a beaten path where he makes a grim discovery of two corpses. Backtracking their trail, he’s led to a derelict mansion adorned with a rare elegance he can’t ignore. Geralt is met with the mansion’s owner—not quite human, but a beast with the faculties of a man. Unfazed by his monstrous appearance and displays of aggression, the beast invites him inside. A kind, but wary host, he shares stories of his family, his life . . . and his curse. If the weight of his misdeeds could condemn him to the body of a beast—a retribution spoken of only in fairy tales, could there be another grain of truth in these tales of fantasy—one that could help him elude his fate and lead him to salvation?

Live at WitcherCon, our partners at Netflix and CD PROJEKT RED revealed the first of three figures from the world of Netflix’s series based on CD PROJEKT RED’s hit video game, The Witcher. Fans, it’s time to toss a coin to your witcher with the new Geralt figure arriving December 2021! 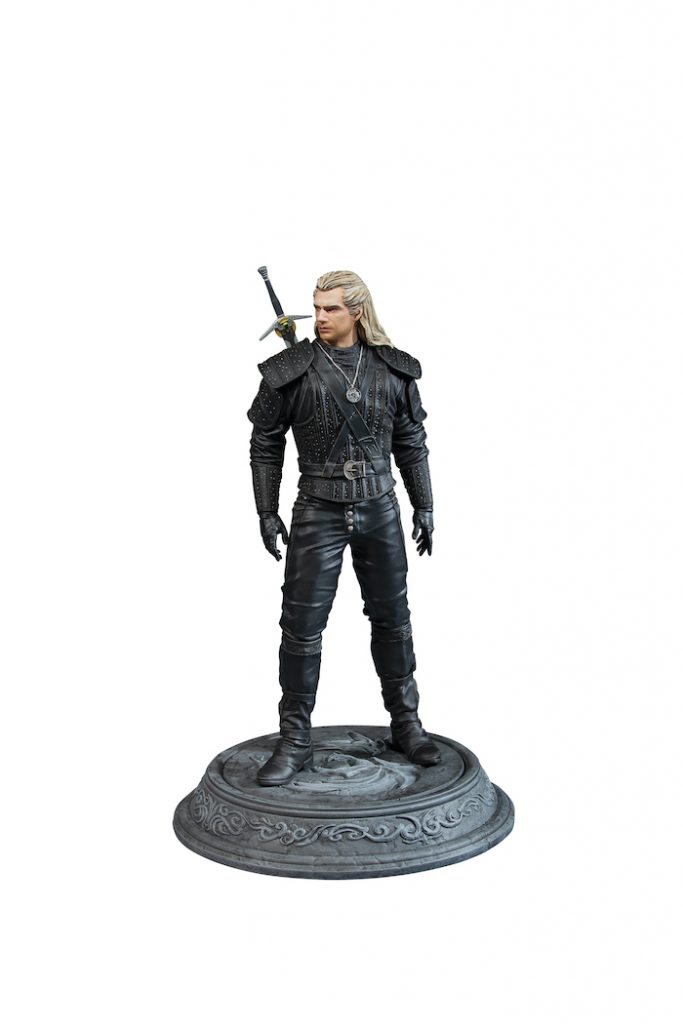 Standing at 8.5” tall, Netflix’s The Witcher- Geralt can now grace your home. Geralt of Rivia, a mutated monster hunter known as a witcher, struggles to find his place in a world where people often prove more wicked than beasts. The new deluxe hand-painted plastic figure features Geralt wearing his Season 1 armor and equipped with his meteorite sword adorned with Renfri’s brooch. Fans will notice the beautifully intricate details that tie this figure to both the hit show and the original video game.

In addition, Dark Horse Direct is taking pre-orders for the upcoming Geralt & Roach Statue. Pre-order now for $299.99 at Direct.Darkhorse.com.