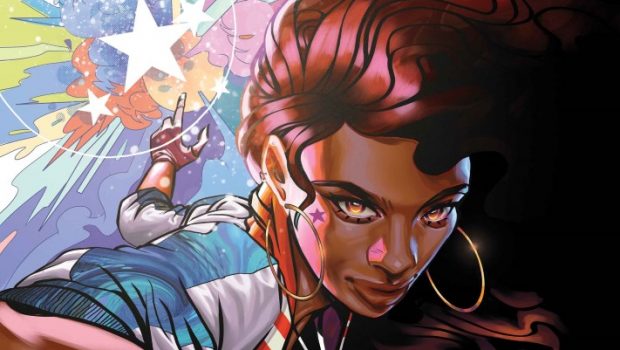 Marvel’s first Latino super hero, White Tiger, was created by writer Bill Mantlo and artist George Pérez in 1974’s DEADLY HANDS OF KUNG FU #19. Since then, Marvel has introduced many new Latino-descent heroes from a multitude of different backgrounds including current stars such as Miles Morales, America Chavez, and Reptil. Join us in celebrating these heroes and many more when MARVEL’S VOICES: COMUNIDADES #1 hits stands on November 10! For a complete list of stories and a special sneak peek, visit Marvel.com! 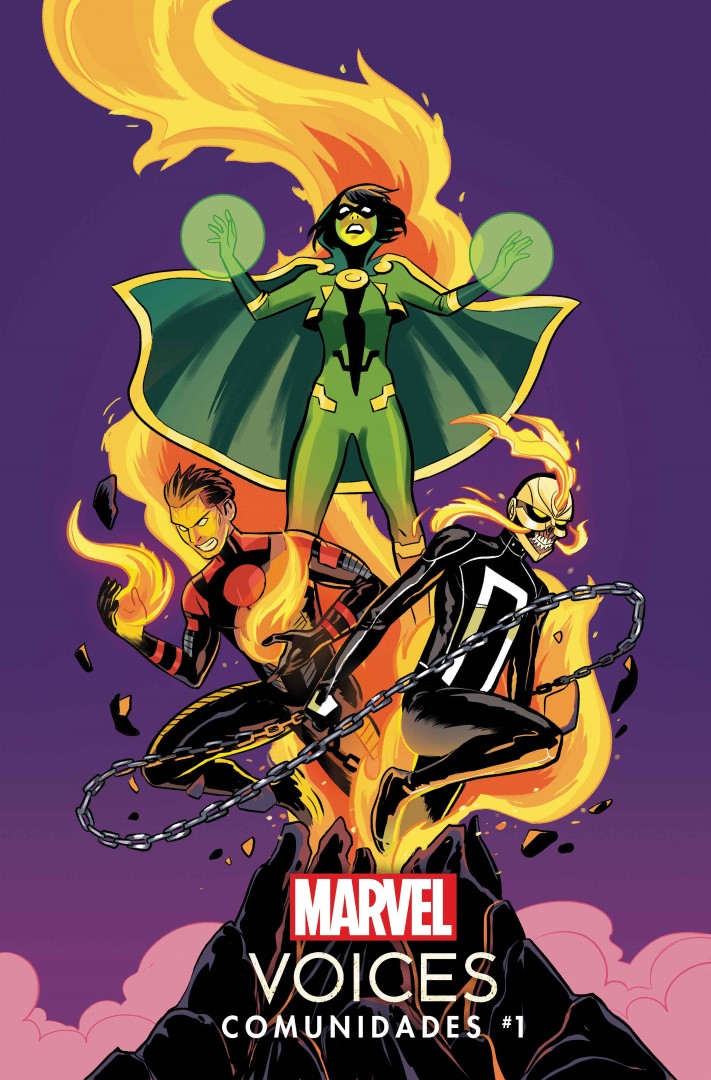 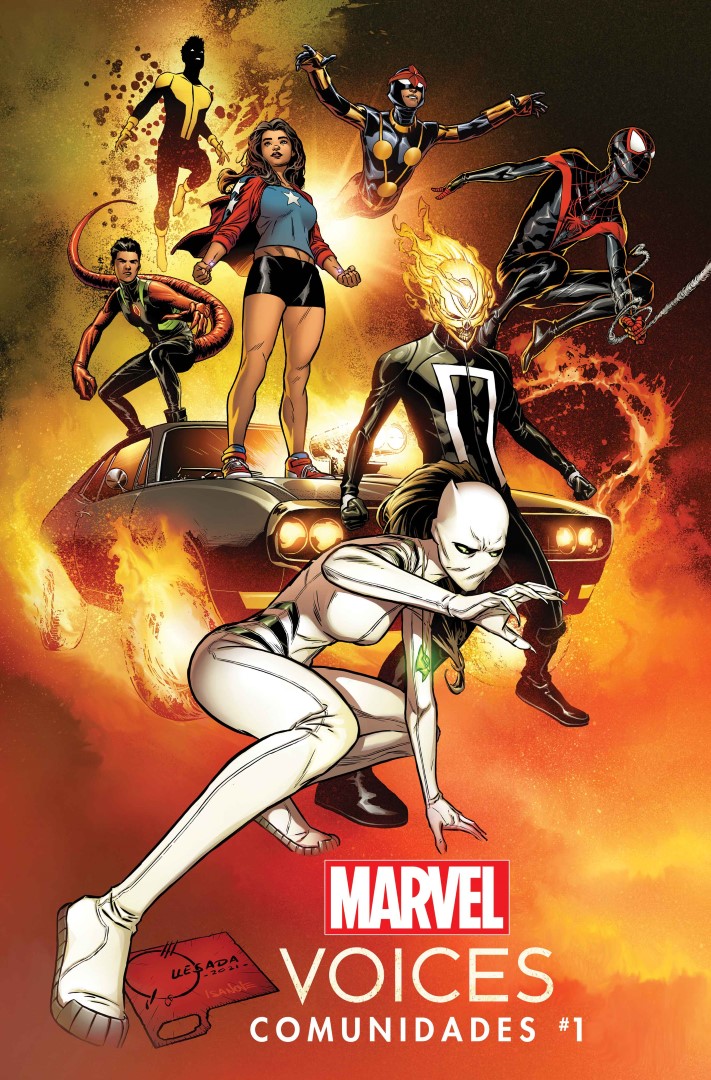 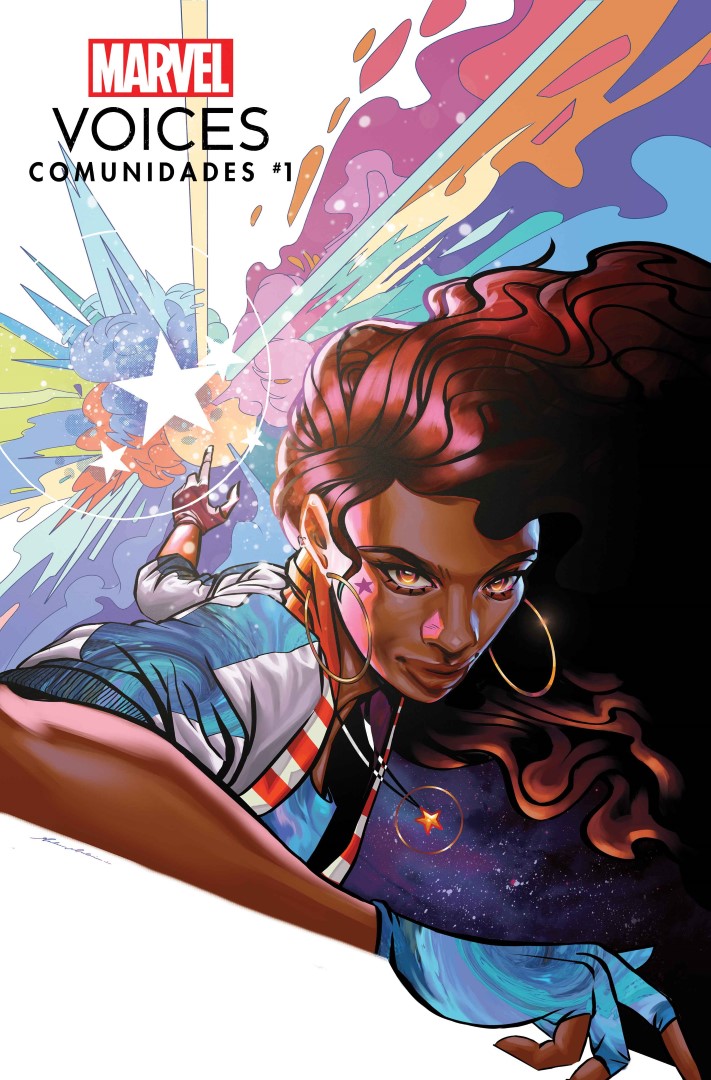 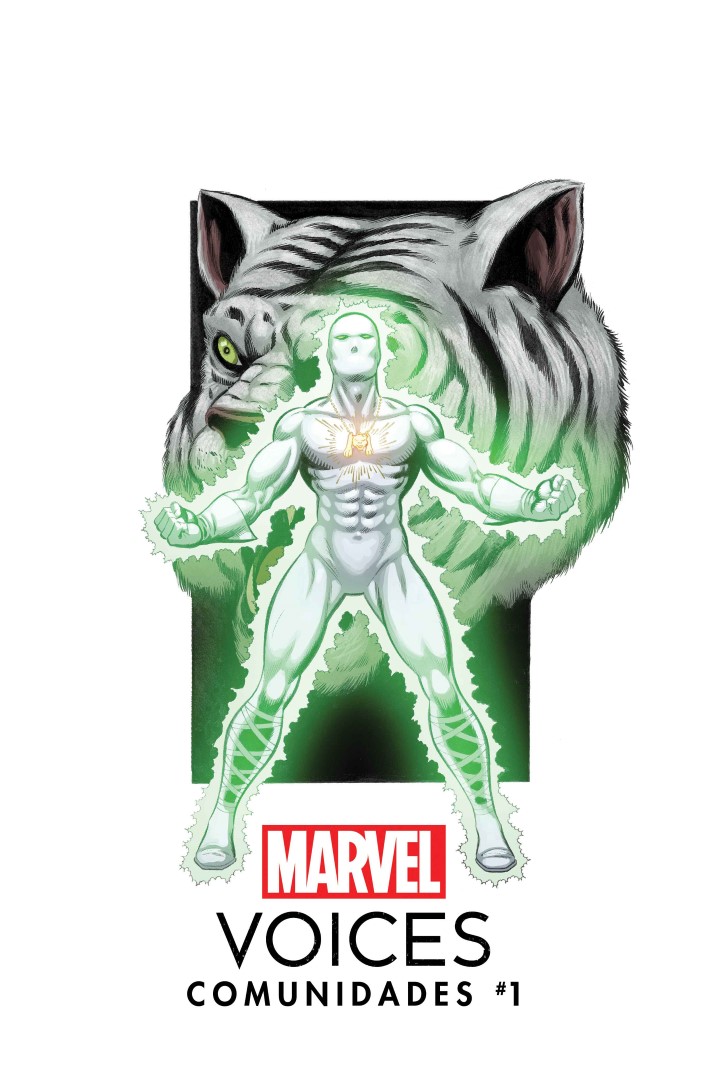 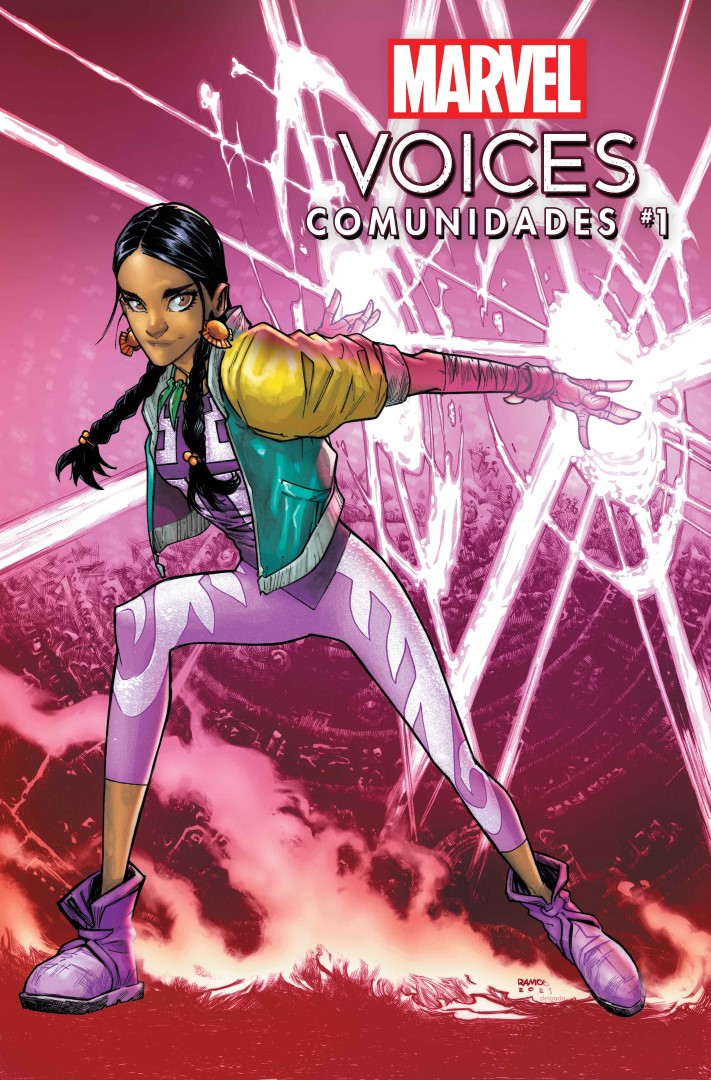 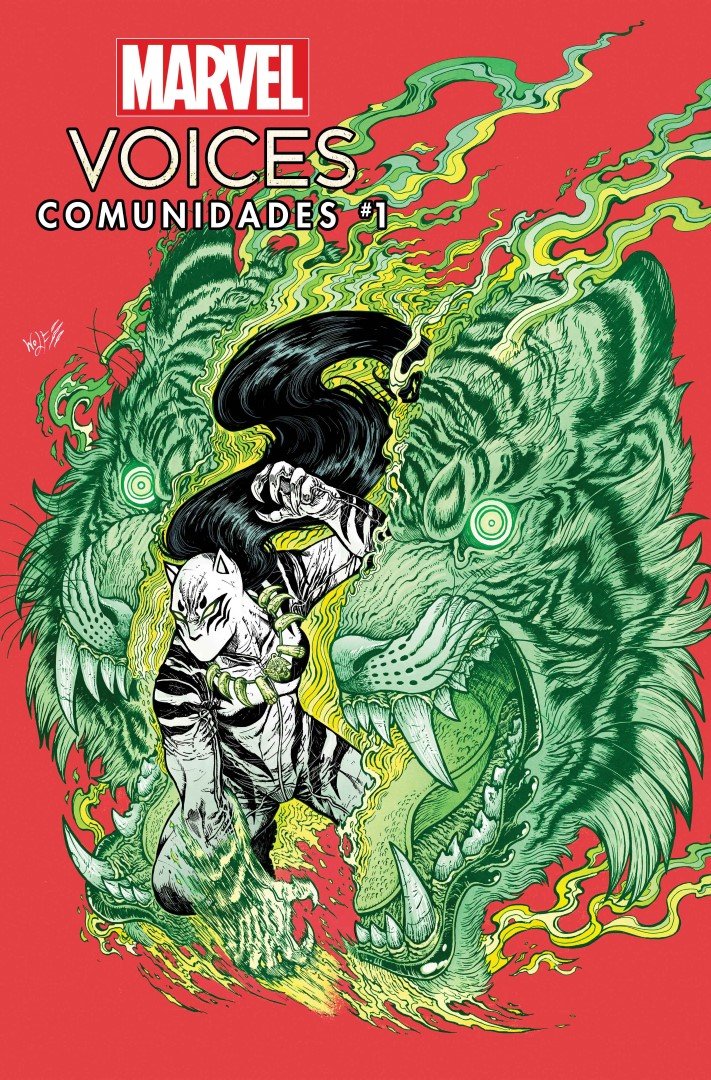 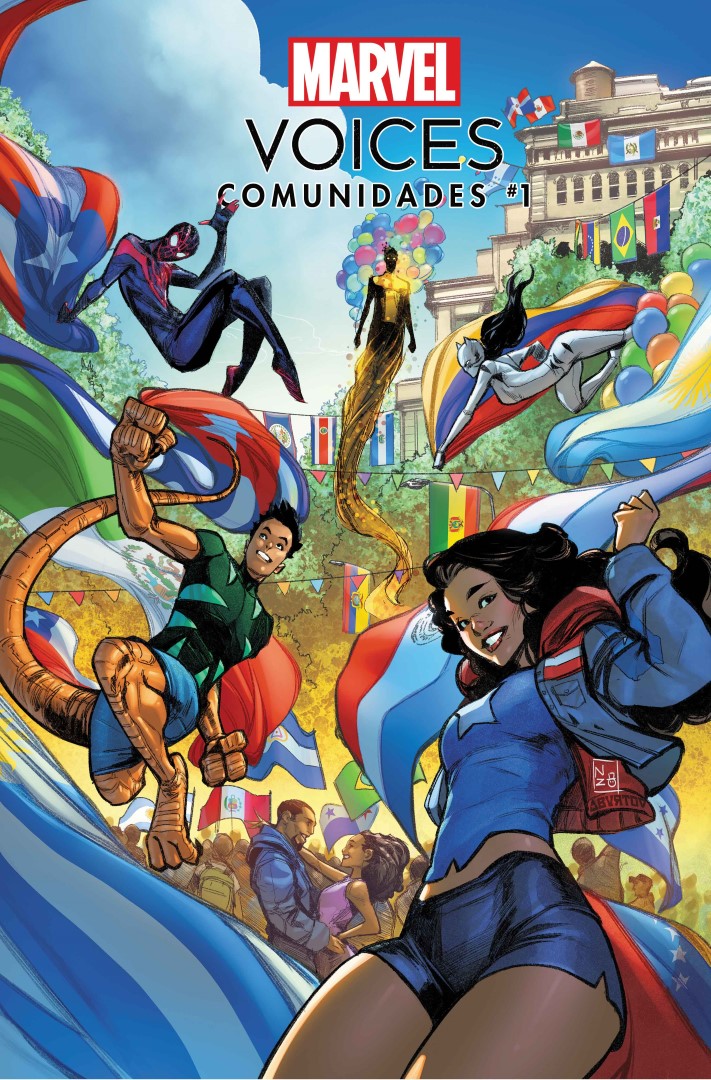