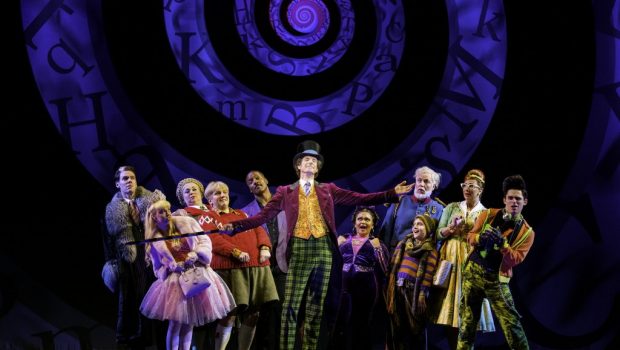 Summary: Charlie and the Chocolate Factory is a fun rendition of the classic story that works amazingly well as an on-stage musical

Willy Wonka (Paul Slade Smith, Finding Neverland) and his colourful assortment of strange, perhaps slightly scary and amusing characters have arrived in Melbourne at Her Majesty’s Theatre with Charlie and the Chocolate Factory the Musical that is based on the classic 1960’s story by author Roald Dahl. While elements of both the novel and the film are used in this production, this musical is quite a visual spectacular with its kaleidoscope of colours, clever sets and spectacular costumes… not to mention thoroughly enjoyable music. 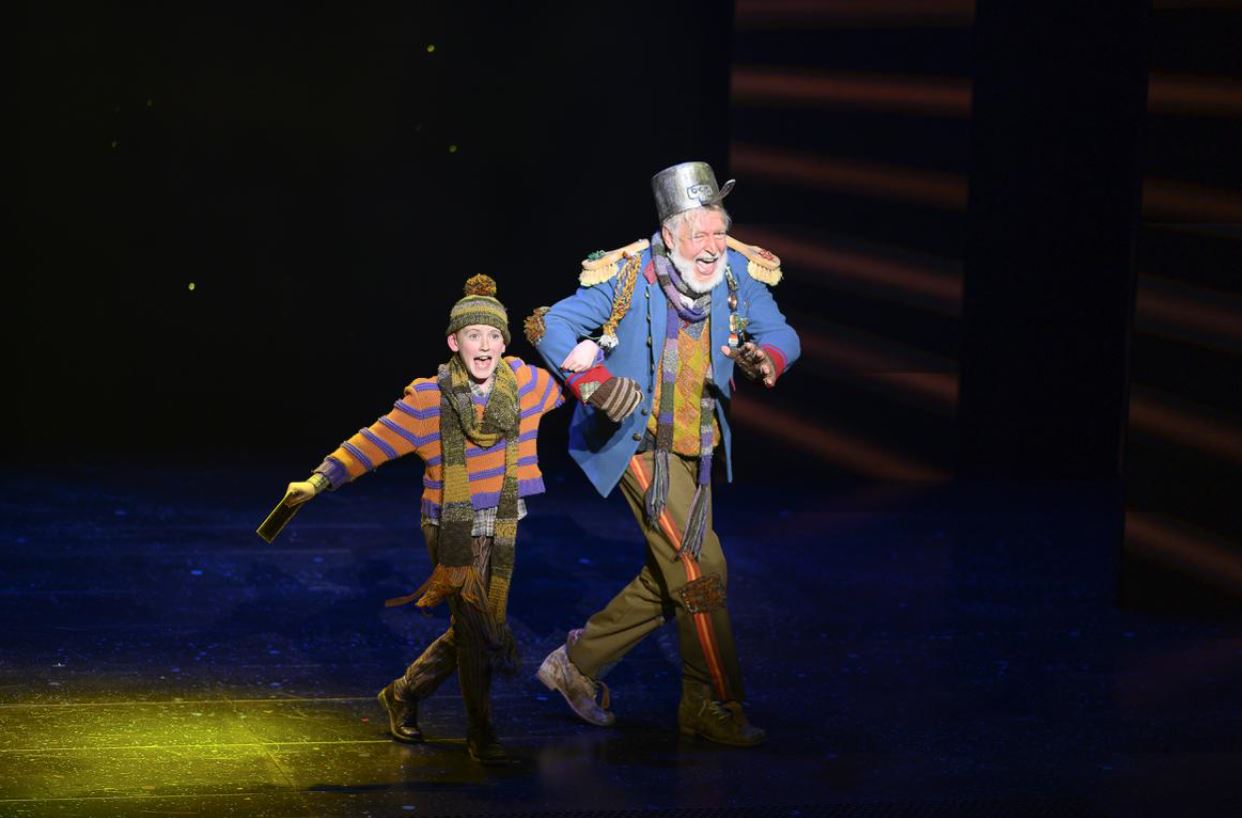 For the uninitiated, Charlie and the Chocolate Factory revolves around the socioeconomically challenged Charlie Bucket who lives with his mother (Lucy Maun, Beautiful: The Carole King Musical) and grandparents in a home that would not look out of place in a Tim Burton film. Speaking of Tim Burton, the star of this musical is of course Paul Slade Smith as Willy Wonka (aka the Candy Man) and while his rendition of this character differs from the films, his portray of this iconic character is more in-line with the charismatic Gene Wilder interpretation, opposed to the darker Johnny Depp version and as a result, it’s a more popular rendition of the character. Needless to say Gene would probably be impressed. 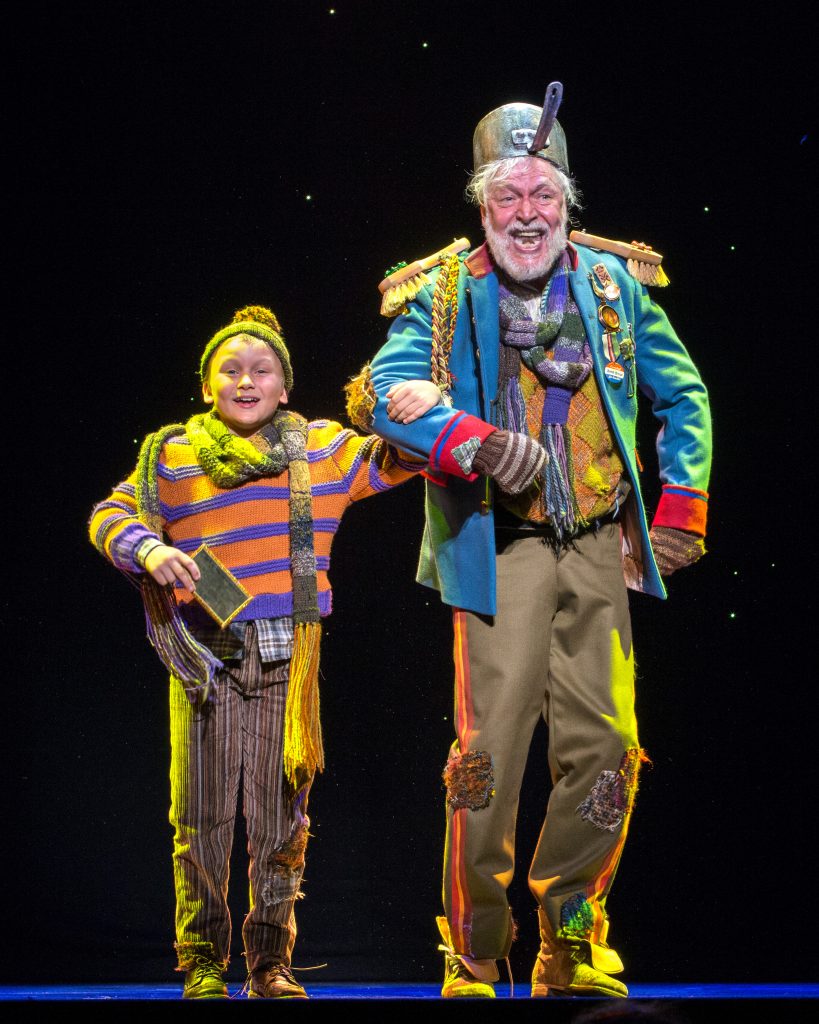 Furthermore, there are five very talented children who share the role of Charlie on different nights that include Benjamin Belsey, Elijah Slavinskis, Edgar Stirling, Lenny Thomas and Lachlan Young. This musical also has parallels to the other Roald Dahl musical Matilda, however Charlie and the Chocolate Factory the Musical is considerably darker, although nothing too nefarious mind you… just a couple of missing children! So while the world goes crazy about the illusive Willy Wonka re-opening his Chocolate Factory, he has released five golden tickets hidden in his chocolate bars that will give five lucky people unprecedented access to his factory and more candy than they could possible eat in a lifetime. 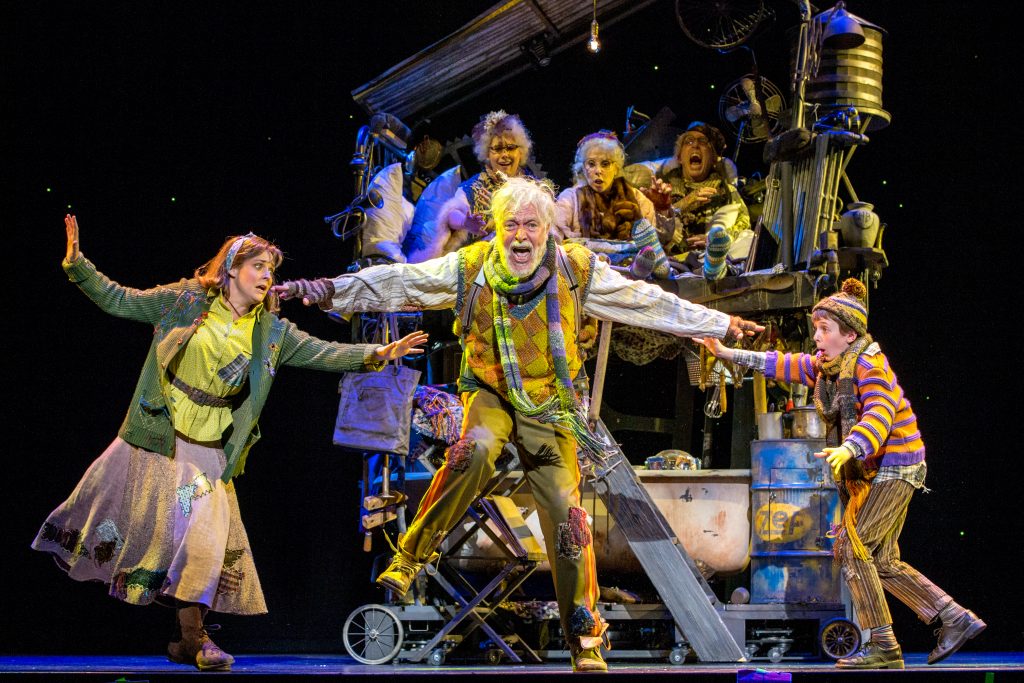 Like the novel and film, these winners are five “children” that include Augustus Gloop (Jake Fehily), Veruca Salt (Karina Russell), Violet Beauregard (Jayme-Lee Hanekom) and Mike Teavee (Harrison Riley). Also joining them are their narcissistic parents (Octavia Barron Martin, Stephen Anderson, Madison McKoy & Jayde Westaby) who are equally as annoying (in a good way) like their children and proves that the apple doesn’t fall far from the tree.

The last ticket is of coure found by Charlie Bucket who takes his eccentric grandfather Joe (the awesome Tony Sheldon, Priscilla Queen of the Desert) to explore the sugary world of Willy Wonka that has dire consequences for almost all involved. With the final winning ticket found, this sets up the vibe of this production as the main characters have been introduced and from here, the “pure imagination” starts for the audience as they are taken on a very surreal journey.

The story has also been modernised with a 21st century update such as Mike being a gamer and hacker, while the bubble gum chewing Violet is the self-indulgent “queen of pop” that helps make the story more relevant for newer audience members. The creators also throw in a few Australian colloquialisms and moments in history to add an Aussievibe. In terms of pacing, the first half of this musical is a little slow, however the magic definitely comes to the stage in the second act, including the Oompa Loompas (no spoilers here), not to mention the great special effects… okay, the Oompa Loompas were hilarious!

When combined with the story, performers, live band, music, set and dance, Charlie and the Chocolate Factory is fun romp through the clever mind of Roald Dahl as his vision comes to life on stage. Again the star of this production is Paul Slade Smith who helps bring Willy Wonka to life with all his nuances and mannerisms. Equally as impressive is Lenny Thomas who on opening night really took Charlie Bucket to a whole new level, especially with his partner in crime Tony Sheldon who had some great on-stage chemistry as his witty grandpa. Of course, the actors who play the four naughty children are equally as amusing in their own right, particularly Jake Fehily as the chubby and hungry Bavarian and Karina Russell as Russian ballet dancer and billionaire, the very spoiled Veruca Salt. 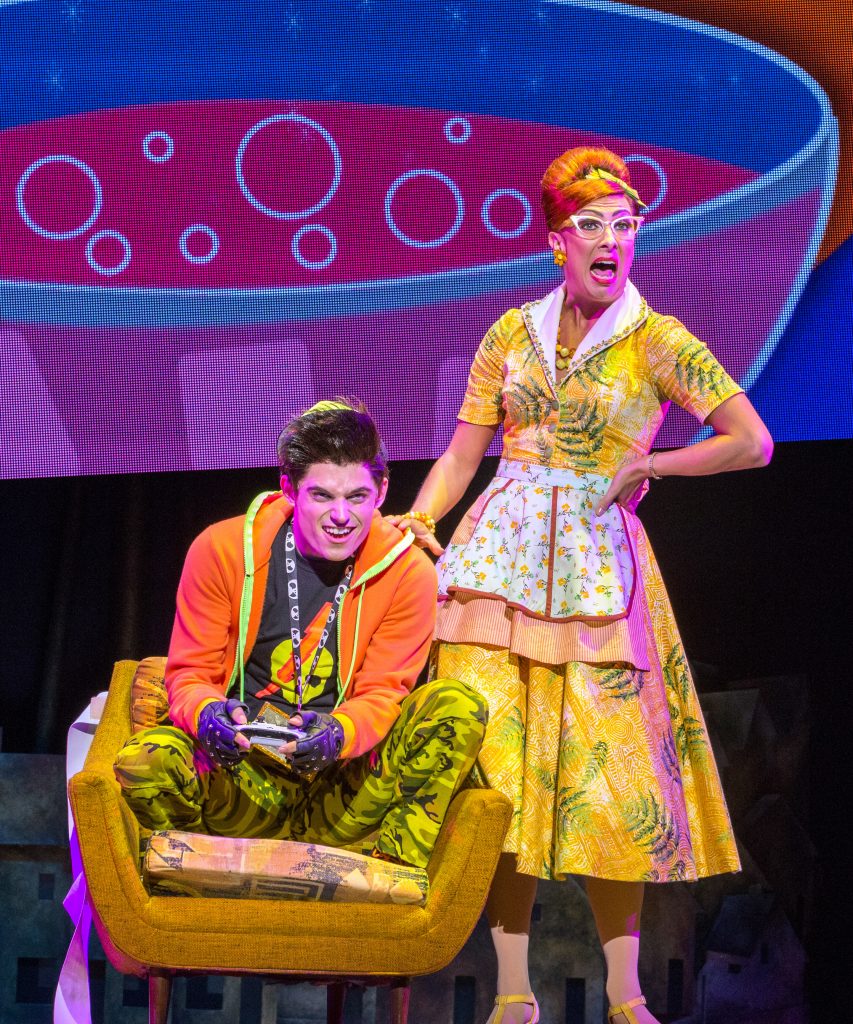 Then you have the wonderful music from the film such as I’ve got a Golden Ticket and Pure Imagination which resonated well with the audience. The musical creators Marc Shaiman and Scott Wittman who were behind Hairspray the Musical have also added new numbers which for the most part are equally as catchy as the original tunes. Adding to the music is the excellent choreography courtesy of Joshua Bergasse that adds to the entire experience and when the show finishes, you may even experience a pang of sadness as your enjoyment levels returns to normality.

In the end, Charlie & the Chocolate Factory the Musical efficaciously brings the classic story of Roald Dahl to life on the small stage thanks to its cast. However, its production crew should be commended on creating such an engaging set, with great lighting, special effects and of course costumes that when all put together with the fabulous performances, it creates something special and memorable for everyone. It really does makes you feel like you have your very own Golden Ticket. 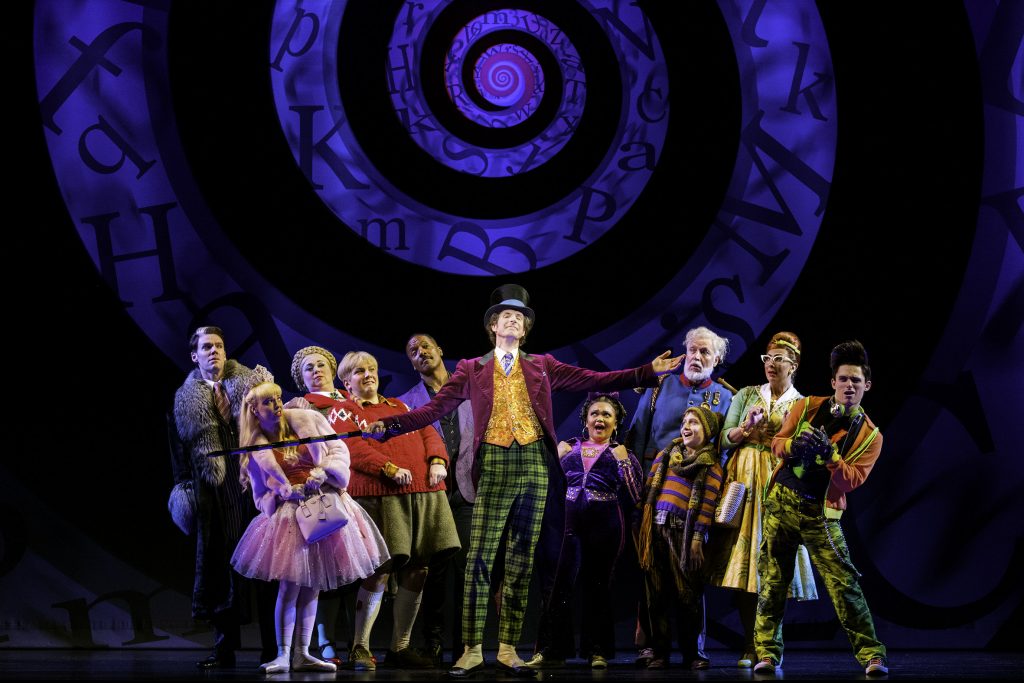