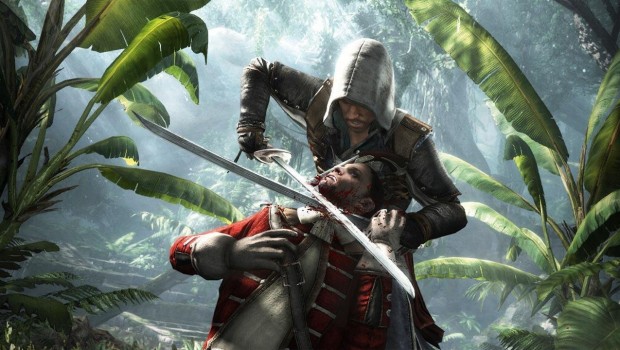 SYDNEY, AUSTRALIA — October 24, 2013 — Ubisoft Australia has announced that a hand-painted Assassin’s Creed IV Black Flag canvas has been put up for auction on Ebay with all proceeds going to the Starlight Foundation. Fans can now bid for the painting which was created by artist Garry Donnellan across three days at the EB EXPO event in Sydney.

The auction will run until 8pm Tuesday October 29, 2013 on the day that Assassin’s Creed IV Black Flag is launched in Australia and the current bidding can be seen here http://bit.ly/H9ppBG. A time lapse video which shows the painting being created at the EB EXPO can be seen below.