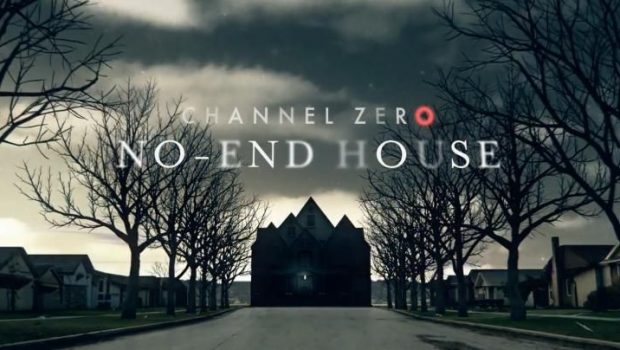 I missed the first season of Syfy’s Channel Zero. It didn’t get a bad reception, but it didn’t get rave reviews either. But nonetheless, I’ve regretted not watching it. When the opportunity to review Season Two came along I jumped it. And hell yeah was it ever worth it. No End House manages to do what American Horror Story has tried and failed to do; make a compelling, creepy, and genuinely scary and unsettling TV show. This is very reminiscent of shows like the Twilight Zone and the scarier episodes of the X-Files. Should you get your hand on it? Yes! Let me explain why.

For those that don’t know, Copypasta is a genre of writing that’s emerged on the internet. Short pieces of fiction published in online forums and Reddit threads that attempt to pass as urban legends and factual stories. Slenderman is probably the most famous, and notorious, example. Some Copypasta is great, some is very much not. Channel Zero is an anthology series that takes these pieces of short fiction and develops them into fully fledged seasons. So far there have been four produced by Syfy.

In this Season, No End House, a group of teens go to tour a mysterious house of horrors that has appeared in a suburban neighbourhood. The house has become a bit of a hit with teens looking teens looking for a scare. Once inside, things start of eerie and rapidly become more and more sinister.  What starts off as an opportunity for cheap thrills becomes a fight for survival and identity. 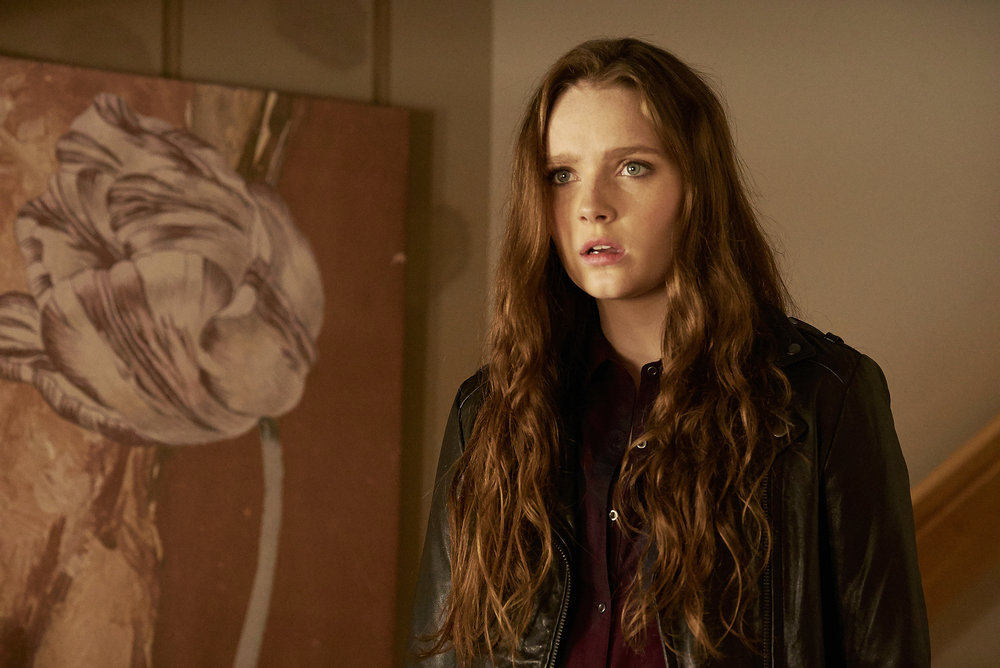 I can’t go into the plot too much without spoiling some very well put together twists and surprises. This is a show that requires as little foreknowledge as possible. The narrative is quite unique evoking elements of classic films like House, The Thing, and The Invasion of The Body Snatchers. rather than being derivative of these, it builds something new and strange out of their parts. 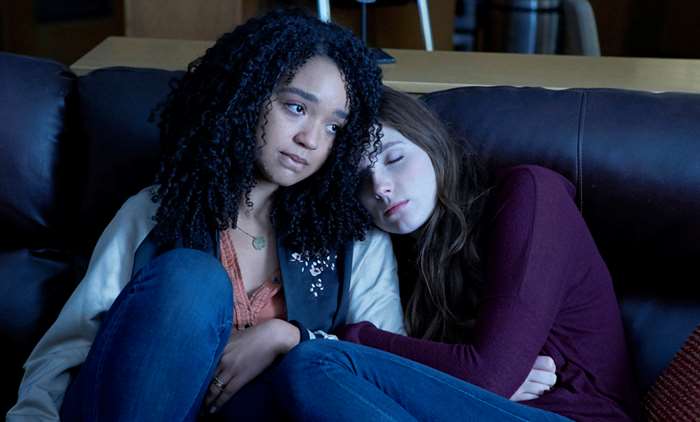 Margot (Amy Forsythe) and Jules (Aisha Dee) are close high school friends who’ve lost touch after Margot has a family tragedy and Jules moves off to college. They reconnect and together venture off to the No End House with some new acquaintances including JD (Seamus Patterson). Once there, they meet the Mysterious Seth (Jeff Ward) and begin their journey into terror. The series works so well because it understands what makes horror work, compelling characters and fears that audiences can relate to and come to understand and figure out themselves. Each of these characters is well developed and has solid writing. This doesn’t suffer from poor plotting and script development like Ryan Murphy and Brian Falchuk’s show. Instead, Nick Antosca has created a real gem of a series where character-driven narratives add to the horror on-screen. This is what TV horror anthologies should do, this medium has much to offer than the conventional film. It’s great to see it capitalised on, finally.

The filming and special effects are ace. The action sequences are faced paced and well-constructed. When the pace turns to Lynchian weirdness and tension, the camera-work is equally adept. The eerie soundscape and accompanying music sustain the tension excellently. The pacing of each episode is great and the ending is more than satisfying. The only disappointment was that there were no special features.

All in all, this is an excellent little show. i eagerly look forward to the next seasons and will definitely track down season 1.

5 canabilistic suburban nightmares out of 5!