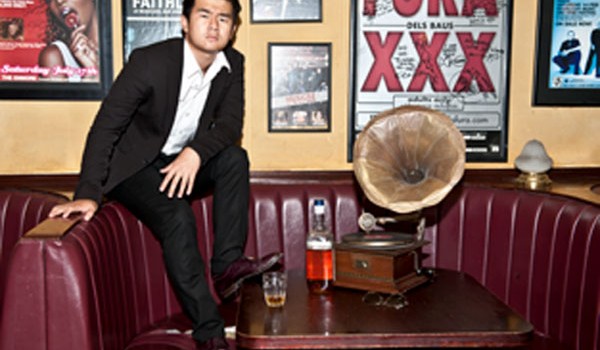 After record breaking sold-out seasons in 2012 and 2013 at the Melbourne International Comedy Festival, Malaysian Ronny Chieng is back in 2014 for more patented over-reaction with his brand new show Chieng Reaction.

2014 will be Chieng’s third solo show at the Comedy Festival having made a rapid ascent in the comedy world over the past 4 years.

A 2009 commercial/law graduate of Melbourne University, Chieng practiced for six months before turning his hand to stand up. He’s not looked back.

Chieng won the 2012 MICF’s Best Newcomer award and followed it up with a Best Show nomination at the 2013 Sydney Comedy Festival. He has performed twice at the prestigious invitation-only Just For Laughs Festival in Montreal including the Eddie Izzard Gala, played the 2013 Edinburgh Festival Fringe, the Sydney Opera House and also sold out a 2-week season at London’s SOHO Theatre.

Don’t miss the brand new show from Ronny Chieng, one of the leaders of a new generation of comics in Australia.

“Great stage presence and a wonderfully aggressive style that never lets up.” ★★★★ – The Age