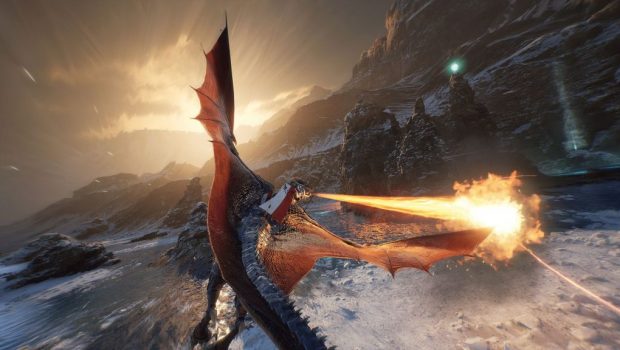 Summary: Most Unique game I've played in a long time. The overall presentation of the game is really good. The game would have been perfect if matchmaking wasn't so broken.

I have to admit, I have loved playing Century Age of Ashes since it was announced in the beta. I remember waiting for the game’s release close to a whole year, and multiple postponements of the release date. One month later after release in December, I have amassed close to thirty hours of gameplay time in the game, and I still love playing the game despite some mishaps here and there on match-making.

Century Age of Ashes is a multiplayer dragon battle-based game that has borrowed a lot of its features from other genres (including the Microtransactions). Some of us, have been fascinated with the idea of riding dragons in games, seen with various titles such as Middle Earth: Shadow of War, and Skyrim, among others, but nothing compares to Century Age of Ashes. For instance, the latter has borrowed dogfighting mechanics from previous aerial combat games, and it’s fighting mechanics from basic FPS shooter games where in Age of Ashes, all dragons come equipped with fireballs that can track the enemy.

Taking it up for the first time, the Century: Age of Ashes will introduce you to a rather lengthy tutorial on the mechanics and controls for the dragons which are a bit harder to master. On this, I would recommend changing the key bindings to ones you are comfortable with (WASD and Space to break midair, for me since I play lots of shooter games). Afterward, you have to complete a 3×3 skirmish mode before the new player unlocks other 6×6 and more fun modes. In addition to Skirmish, Century Age of Ashes includes four game modes: Gates of Fire, Carnage, and Spoils of War, each with different objectives and sharing some of the maps.

Currently, the Century: Age of Ashes includes three dragons and respective dragon riders. Winguard (my favorite) has a smokescreen ability that blinds enemies in a poisonous cloud and another that gives shield buffs to allies. The Marauder class has the Hunter’s Mark ability that allows you to tag and track enemies. Once tagged, the dragon goes into a rage mode where they can shoot unlimited fireballs on the enemies. He is well-rounded and easy to learn. Finally, there is the Phantom class whose abilities allow you to place mines across the map surfaces, and to become invisible which negates all tracking (but you can be tracked using the marauder’s Hunter’s Mark). 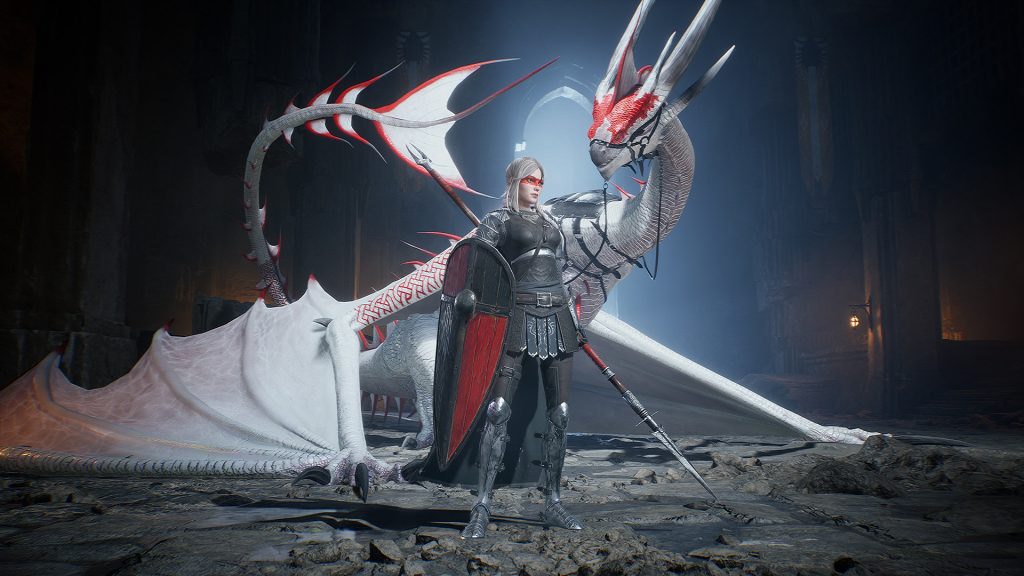 In Spoils of War, the 6×6 teams have to attack larger dragons (gold carriers) to collect gold from them. The gold is then deposited in one’s team coffers. The mode is not as simple as it sounds, since players have to contend and fight the enemy team who are after the same gold carriers. The mode involves a lot of strategies when items such as the Jewel (automatic 300 gold when the timer runs out) and Vault Breacher (used to blow up enemy coffers) and Keys (to open up one’s coffers while the other teams are locked for some time). The occurrence of these events is sometimes random, meaning that strategies change on the fly to improve the outcome. Even though for now Spoils of War has one map, I liked this mode the most where the playtime is longer compared to the other two, and gives more XP after the match (however to maximize on this, you have to concentrate on depositing gold rather than going after enemy players).

Carnage is a team deathmatch type of play where one team is pitted against the other. The developers have made it that every time you get a kill, you get one bounty for a maximum of six (which is hard to achieve). However, having a higher bounty makes you a target for the enemy until the timer runs out. If you die with the bounty, the kills are instead added to the enemy’s numbers which makes surviving even that harder.

In Gates of Fire, (modeled after Capture the Flag) team members have to carry a flag that spawns on one of two locations in the map through a series of gates spread across the map. The team that manages to pass all twelve gates before time runs out gets the win, or where the team that controls most gates wins. Gates of Fire is rather chaotic compared to the other two game modes and requires a lot of teamwork for you to win. Skirmish is not that interesting, and is my least played game mode and follows the same 3×3 mode the player played in the tutorial.

During the time after release, the developers have included a Free for All game mode called Chaos that pits eight players against each other to earn some sweet rewards. But, I was a bit disappointed with it. The final reward of the mode (which can be achieved by getting 250 kills which is no easy task) is a new dragon. So after playing it for quite a while, I finally managed to get to 150 kills before a new week started and all my kills were reset to zero. Since then, I have played less and less of this mode and am not motivated to try to get that final dragon anymore. 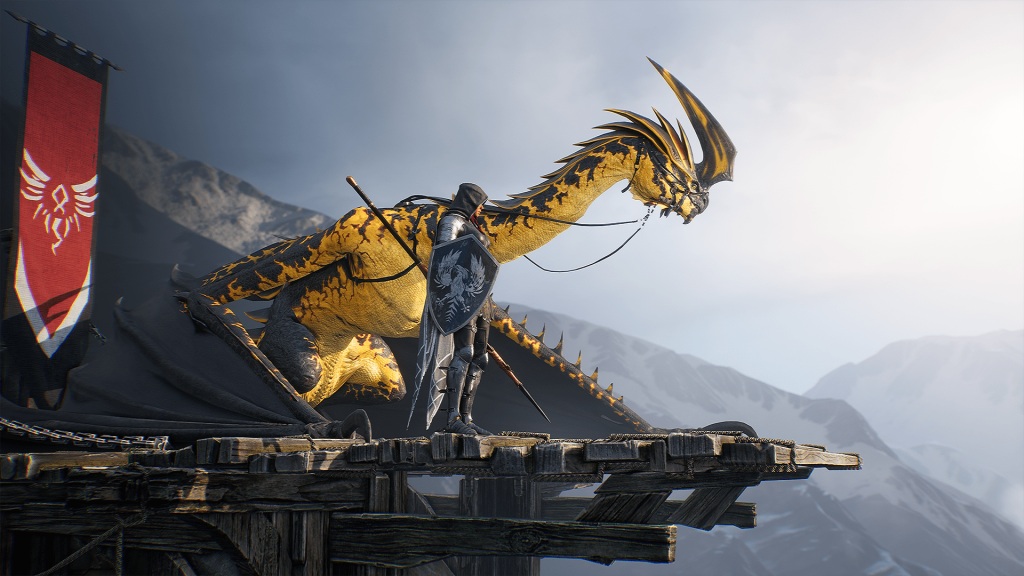 You can try the game for free on PC, with both console and mobile versions set to release later in 2022.

Century: Age of Ashes looks stunning. The dragons, their skins, the eggs, and the maps are well modeled. The maps specifically are large and have tons of room and areas to explore, areas which can be used to one’s advantage in the game. The game’s weekly challenges are not averagely hard to complete. Spoils of War offers the most replayability in the game since it involves teamwork and having a working strategy to win the game. Despite this, the game suffers from poor matchmaking where people as high as level fifty are seen in the same matches as people below level ten. For instance, I’ve been matched with three level 50 in Gates of Fire, and it was the fastest and most frustrating game I ever played. This problem is seen in all game modes and could use some adjusting. The other thing is not a problem, but the game has a high skill gap where I had to rely on various YouTube channels that helped me improve on my movement, and tracking in-game. It takes a lot of practice, where it is common to see level 20 to 30 players with more losses than wins.