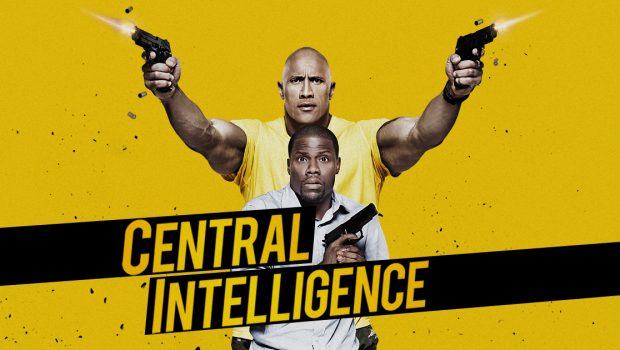 Twenty years since graduating, high school geek turned lethal CIA agent, Bob Stone (Johnson) enlists the help of the former “big name on campus”, turned accountant, Calvin Joyner (Hart), for a top-secret case. Missing his glory days and bored with the 9-5 routine, Calvin unknowingly signs up for a world of espionage and danger that now includes shoot-outs and close calls on the regular. Faced with wildly eccentric and outlandish situations as they try to save America from terrorism, this unlikely duo will have you laughing out loud as you struggle to catch each breath.

Directed by Rawson Marshall Thurber (We’re the Millers, Dodgeball), the film refreshes the increasingly familiar terrain of the buddy action-comedy with an unexpected plot filled with genuine humour and honest characters. The comic chemistry between Johnson and Hart will have you charmed when you come to realise that between the car crashing and window smashing, Central Intelligence is about friendship, camaraderie and sacrifice at it’s core.

Join in on the banter and see if your comedic chops are up to par in Central Intelligence, available to own on Blu-ray™, DVD & Digital from October 5, 2016.