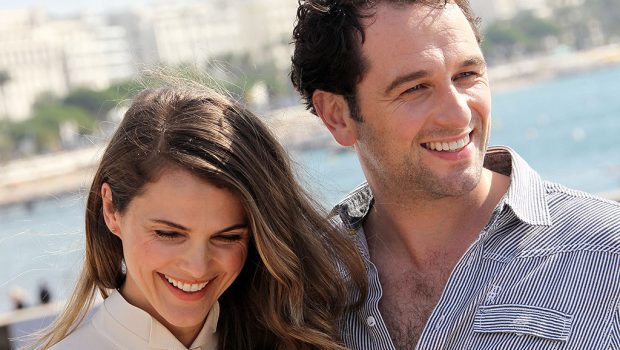 Celebs that fell in love on set

To celebrate the releases of Season 1, 2 & 3 of THE AMERICANS on DVD (March 29) and just like Matthew Rhys and Keri Russell who fell in love on the set, we check out some other celebrities who found cupid while working. 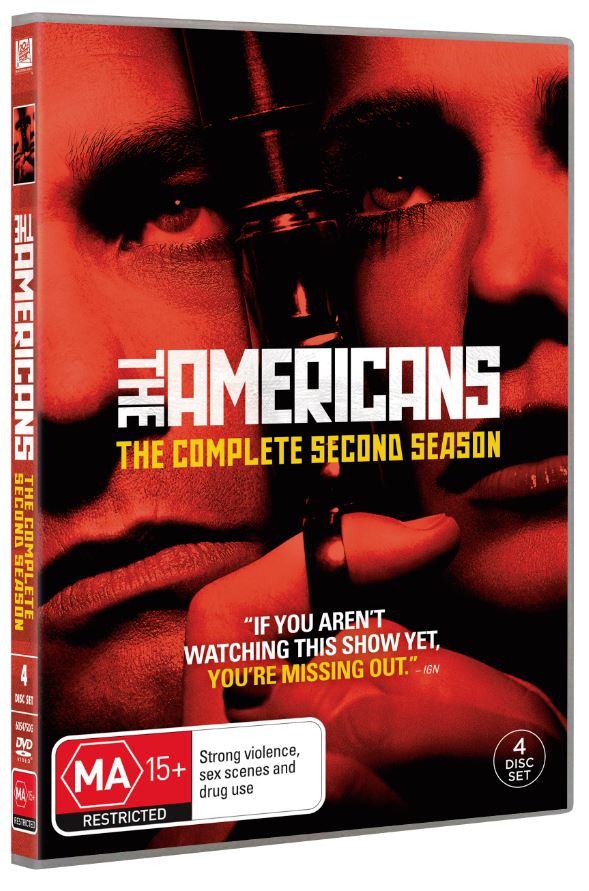 In the 80s, Philip (Matthew Rhys) and Elizabeth Jennings (Keri Russell) pose as travel agents living outside Washington DC, but they’re really Russian spies who have been deeply integrated into the community. We see not only their daring missions to save the motherland and destroy imperialism during the height of the cold war, but also their struggles with their relationship, their family and their belief in a cause that no longer directly applies to their lifestyle. 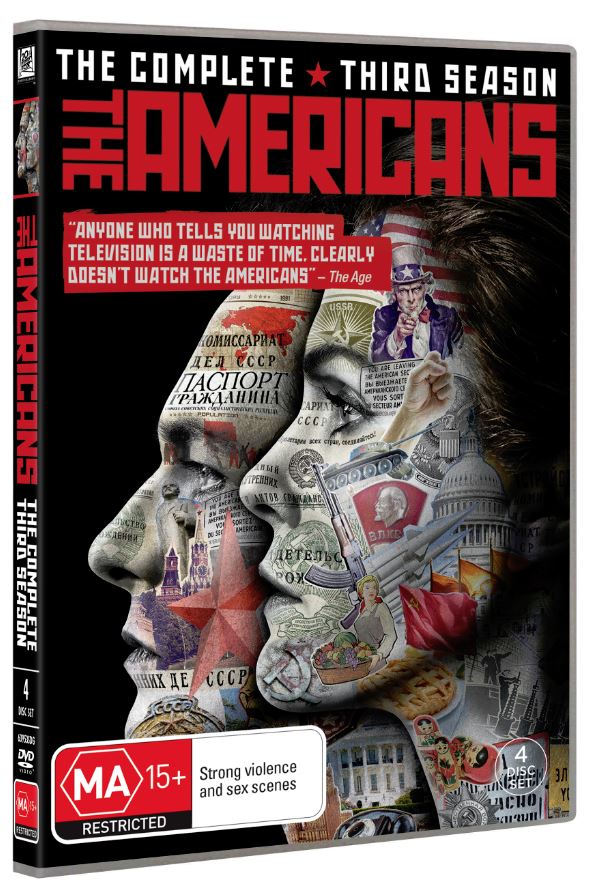