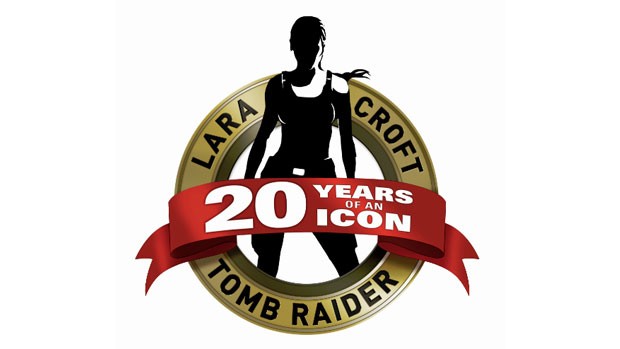 SYDNEY, 30TH March 2016 – Crystal Dynamics® and Square Enix® are celebrating 20 years of Lara Croft®, star of the award-winning TOMB RAIDER® franchise this year, beginning with festivities for this major milestone at PAX East 2016. The developers of Lara Croft Tomb Raider: Legend®, the critically acclaimed Tomb Raider® reboot in 2013, last year’s hit Rise of the Tomb Raider® and more will celebrate the achievements of the Tomb Raider series and its protagonist, with special activities and events planned throughout 2016.

“Since its introduction, Tomb Raider has held a significant place in video game history, and further cements that with this milestone,” said Ron Rosenberg, Co-Head of Studio at Crystal Dynamics. “We look forward to celebrating with fans, and honouring the iconic Lara Croft with special events, retrospectives, giveaways and other surprises throughout this year of Tomb Raider.”

First making her debut in 1996 with the original Tomb Raider from Core Design, famous archeologist Lara Croft is a powerful force within the gaming industry, and has made an indelible mark on virtually every facet of entertainment. From being named an ambassador for scientific excellence to appearing live on tour with U2, Lara Croft reaches millions of people around the world. With over 30 video game titles released and hundreds of awards, the heroine has been a cultural icon for 20 years on gaming screens and Hollywood silver screens, battling T-Rexes and the undead and adventuring around the globe. Lara has had adventures in over 25 countries, explored the Mediterranean, Adriatic, and Andaman Seas, ventured to Antarctica and the Arctic Circle, and rediscovered Atlantis and the lost island of Yamatai.

“Tomb Raider has become a cultural phenomenon over the last 20 years, selling millions of copies worldwide, sparking one of the most successful video game film adaptations in history, and inspiring our amazing fans of all ages,” said Scot Amos, Co-Head of Studio at Crystal Dynamics. “It’s incredible to be part of this legend and to see how much the series has evolved over time, and think about what’s yet to come. Here’s to 20 more years of adventure together.”

As part of the 20-year celebration, Square Enix and Crystal Dynamics have partnered with GameChanger Charity to provide a free digital copy of Tomb Raider 2013 for every donation made to the charity of at least $1. Eligible contributors* who donate at least $20 will be entered into a drawing where prizes include a special Crystal Dynamics swag bag including a collector’s edition of Rise of The Tomb Raider, along with special items related to the series and its famed globetrotting explorer (see official rules for details). GameChanger is a non-profit focused on improving the lives of children suffering from life-threatening diseases. GameChanger delivers video game gifts to hospitals, and provides financial support to deserving families.

Square Enix and Crystal Dynamics today also released the third Rise of The Tomb Raider content pack titled Cold Darkness Awakened for PC on Steam® and The Windows Store. Players who have purchased the Season Pass or have downloaded the additional content separately will be able to continue the journey as Lara Croft takes on nightmarish predators in an abandoned Cold War base. Cold Darkness Awakened will also be available that same day for Xbox One and Xbox 360. Watch the new trailer for Cold Darkness Awakened.