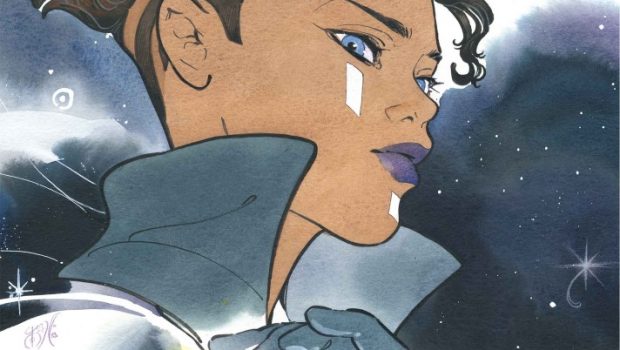 This year, Marvel’s annual Women’s History Month celebration will extend to its comic titles set in a galaxy, far, far away! Visionary comic artist Peach Momoko has produced eleven gorgeous STAR WARS WOMEN’S HISTORY MONTH COVERS that will grace all of Marvel’s Star Wars series in March. In her signature style, Momoko brings to life a variety of Star Wars characters who have inspired fans for generations across films, comics, and more!

Here are the characters that will be spotlighted

“It’s an honor to be working on so many covers for the Star Wars world,” Momoko said. “I love all the characters I got to draw. They each have their own uniqueness and strength that I admire.”

See below for a full list of STAR WARS WOMEN’S HISTORY MONTH VARIANT COVERS. Check out the first four now and stay tuned to StarWars.com next week for more to be revealed! For more information, visit Marvel.com. 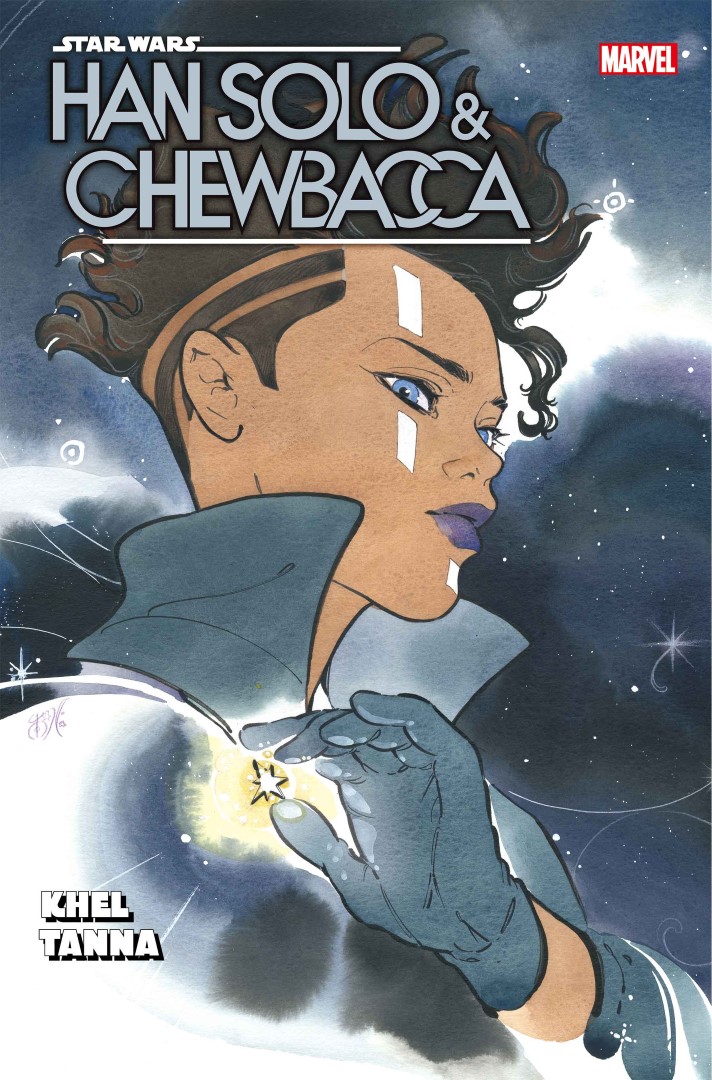 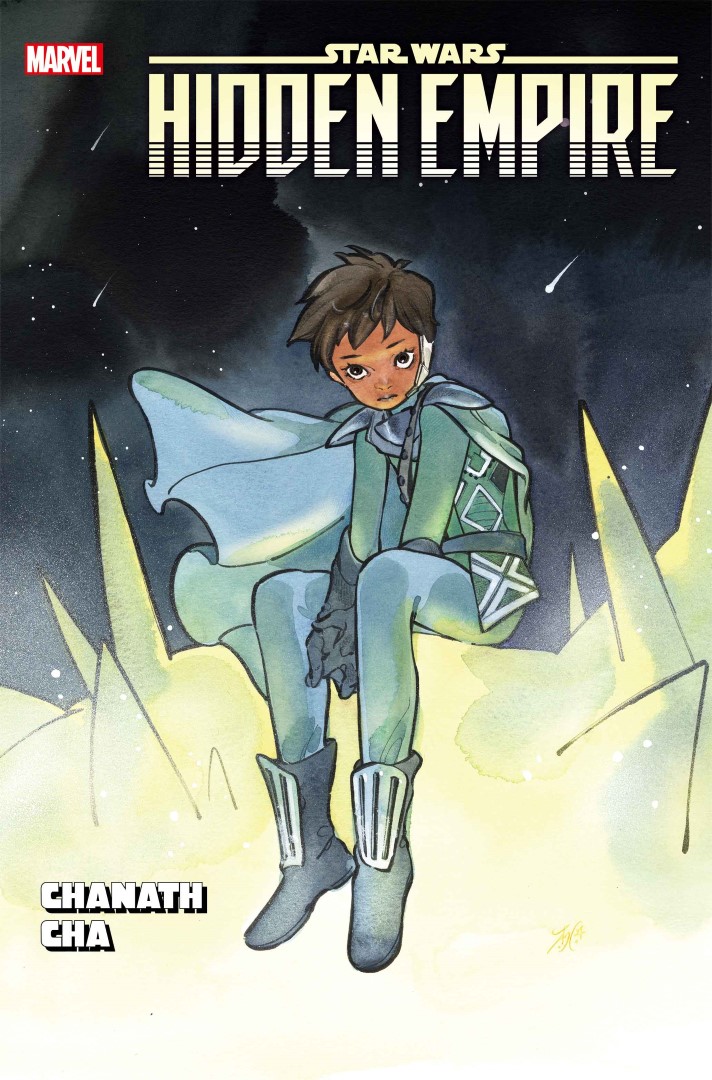 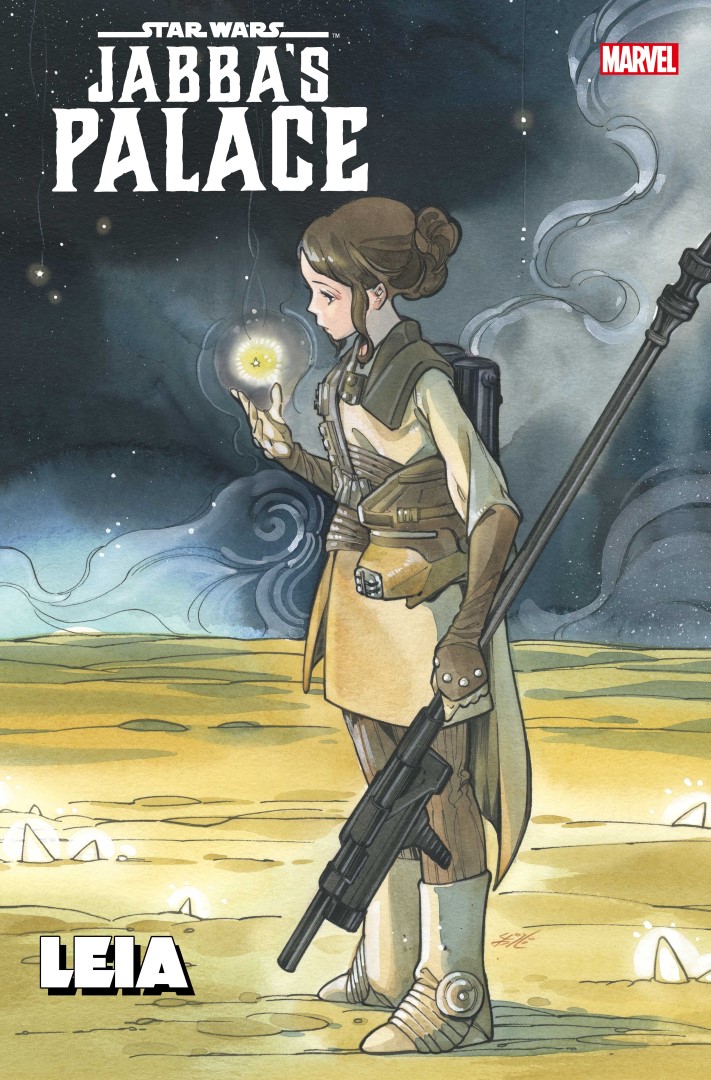 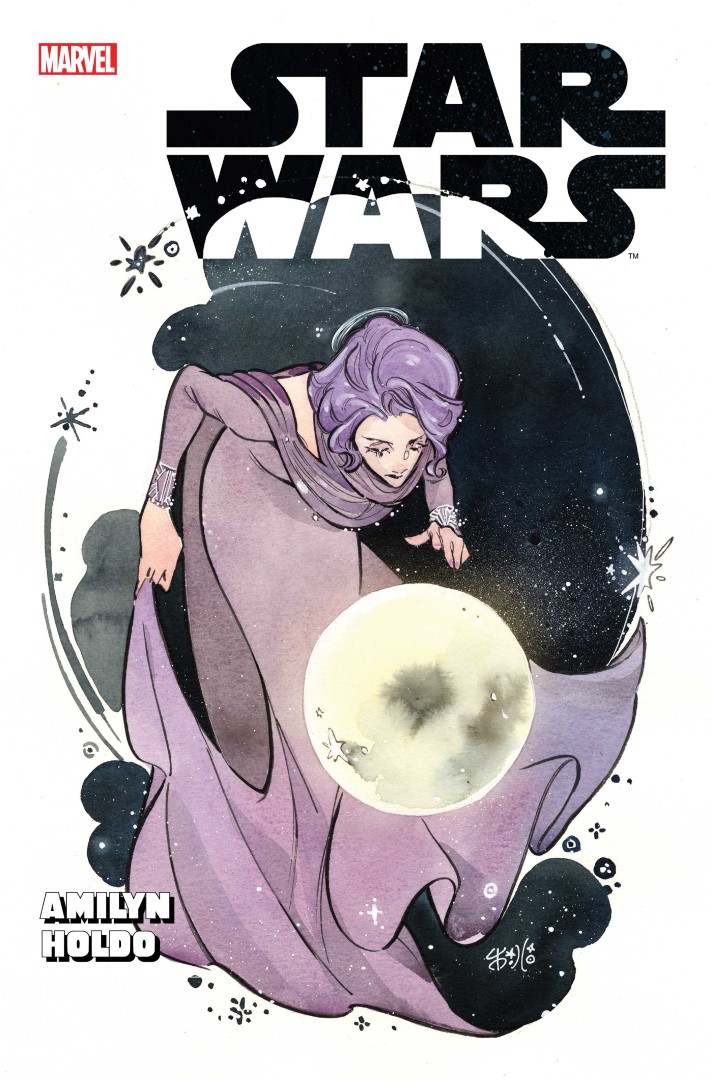 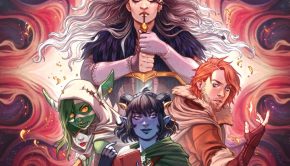