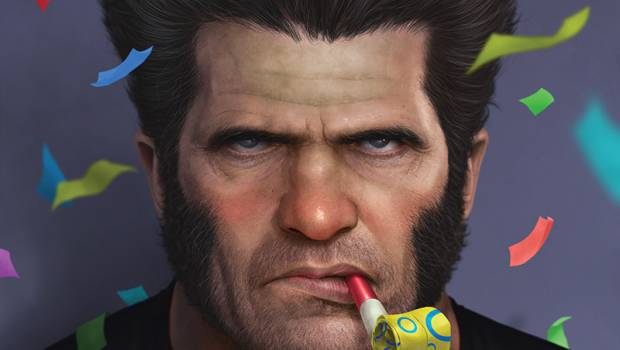 CELEBRATE THE RETURN OF THE BEST THERE IS AT THE WOLVERINE #1 LAUNCH PARTY!

Wolverine is popping his claws for his biggest adventure yet! On February 19th, Benjamin Percy (X-FORCE), industry legend Adam Kubert, and all-star artist Viktor Bogdonavic join forces for a giant-sized premiere issue that will give both Wolverine and X-Men fans everything they love and more! Celebrate the launch of Wolverine’s brand-new ongoing series by picking up exclusive giveaways and variants at your participating local comic book store. Readers can brush up on Wolverine’s extensive history with the exclusive WOLVERINE: THROUGH THE YEARS PRIMER, chronicling Wolverine’s best moments from his first appearance in INCREDIBLE HULK #181 to his most memorable stories like OLD MAN LOGAN and ENEMY OF THE STATE. Also, see Wolverine get in on the fun in the WOLVERINE 1 PARTY VARIANT by Rahzzah! 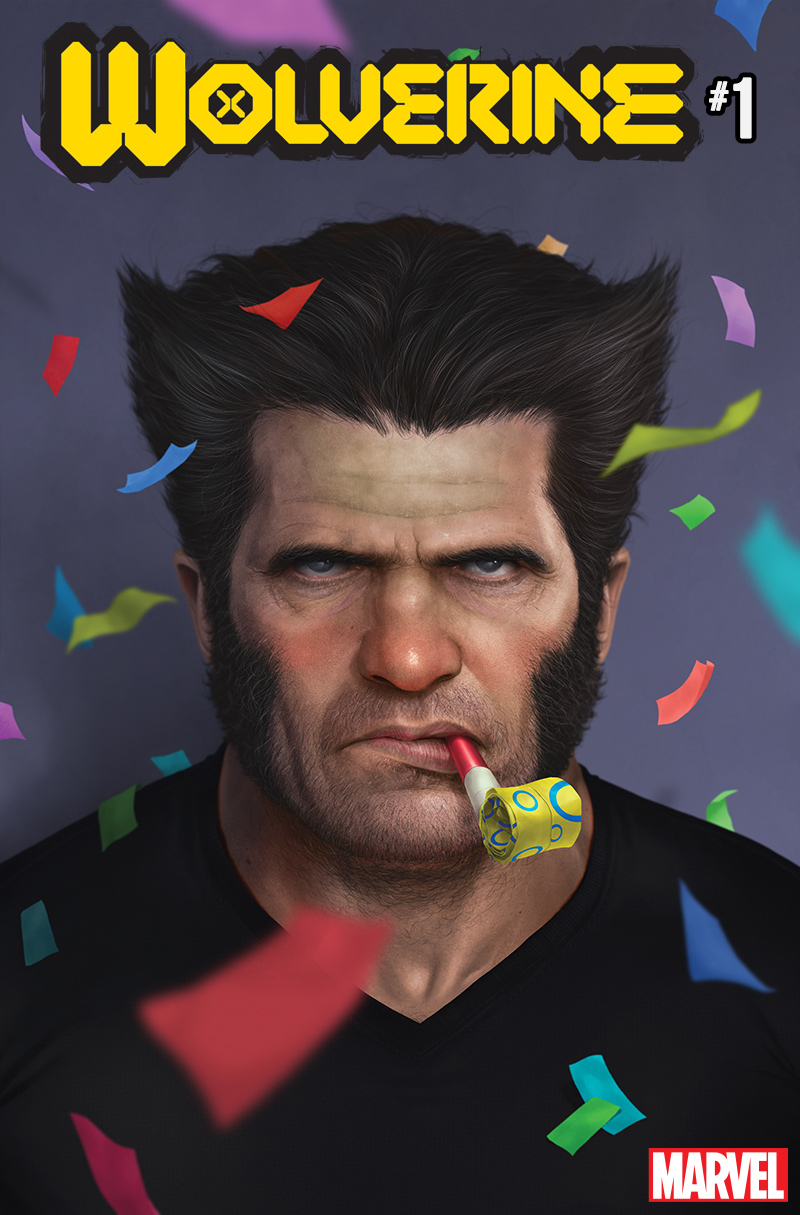