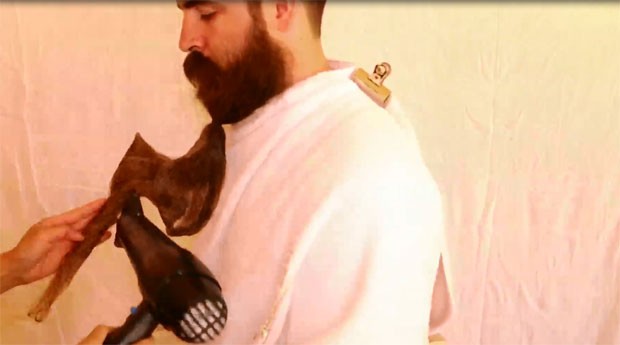 Celebrate the launch of Vikings Season 3 with Beard Art! 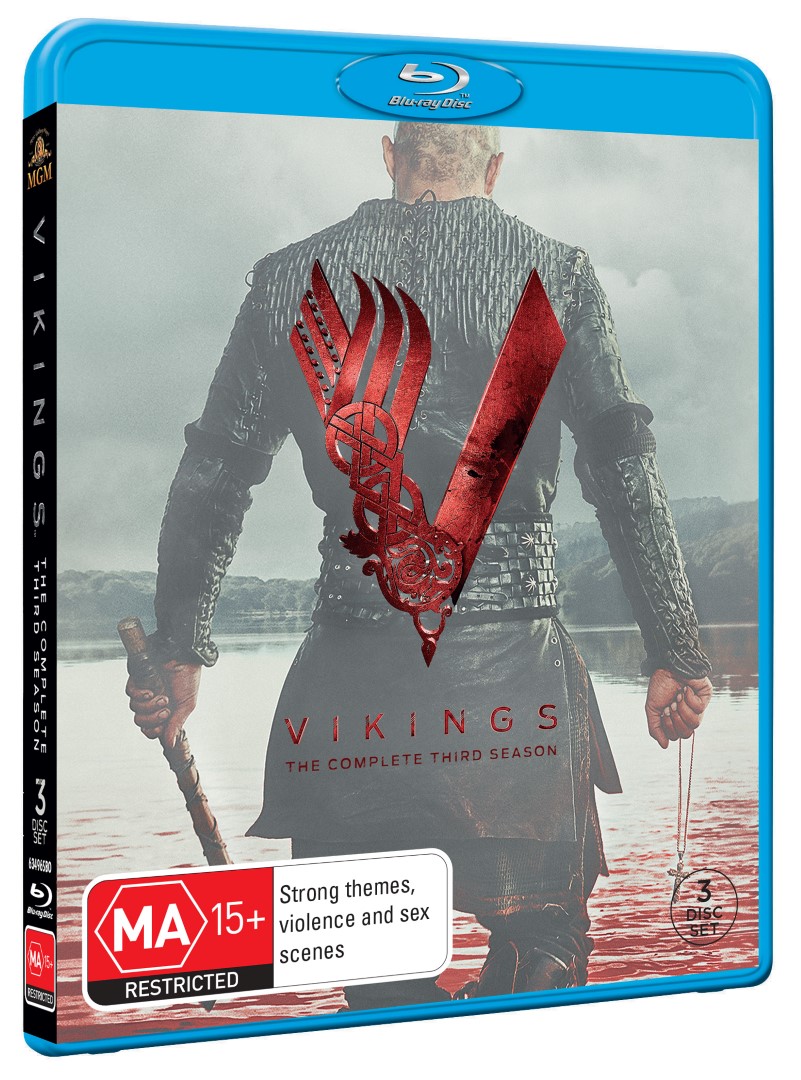 Over the years Isaiah has created some pretty insane beard creations: https://instagram.com/incredibeard/?hl=en Isaiah & his wife work on the creations together, it takes approximately 5 hours for his wife to create the beard design.

The hit drama, VIKINGS season 3 arrives on Blu-ray™ and DVD on Wednesday 21 October 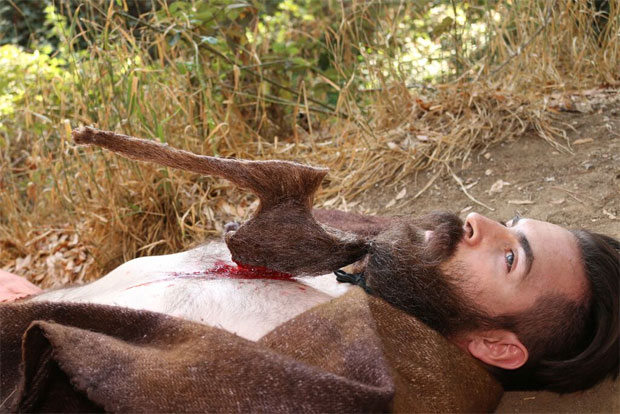 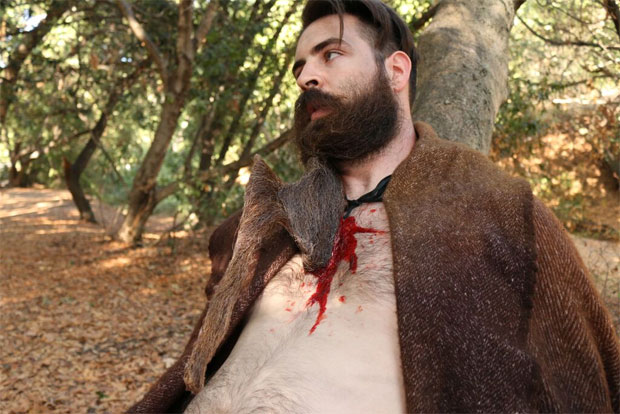 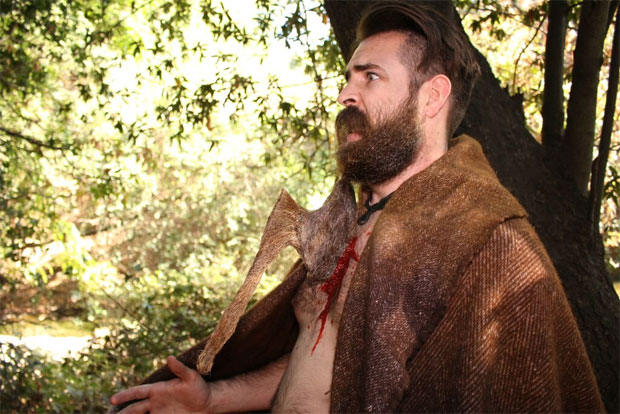 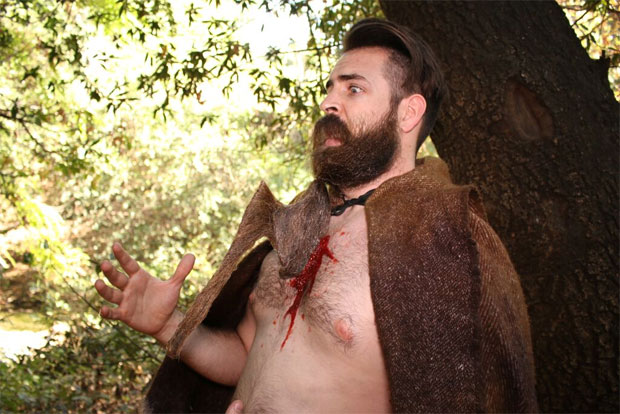 Metro-Goldwyn-Mayer (MGM) and Twentieth Century Fox Home Entertainment return for another bloody season of the top-rated dramatic series VIKINGS. The hit drama, created and written by Michael Hirst (“The Tudors,” “Elizabeth”), arrives on Blu-ray™ and DVD on Wednesday 21 October.

Prepare to raid and wage battle once again, in an ancient kingdom dominated by vengeance, lust and thrilling conquest, in Season 3 of VIKINGS. The gripping family saga of Ragnar, Rollo, Lagertha and Bjorn continues as loyalties are questioned and bonds of blood are tested. Now king of his people, Ragnar remains a restless wanderer, leading his band of Norse warriors on epic adventures from the shores of Essex to the mythical city of Paris. But stunning betrayals and hidden dangers will test Ragnar’s courage and strength like never before. The Season 3 Blu-ray™ and DVD include nearly two hours of extra content sure to please the most die-hard fans of the series.

VIKINGS is an international Irish/Canadian co-production being co-produced by World 2000 and Take 5 Productions. MGM Television brings VIKINGS to the global audience, serving as the worldwide distributor outside of Ireland and Canada. VIKINGS is produced in association with Shaw Media.