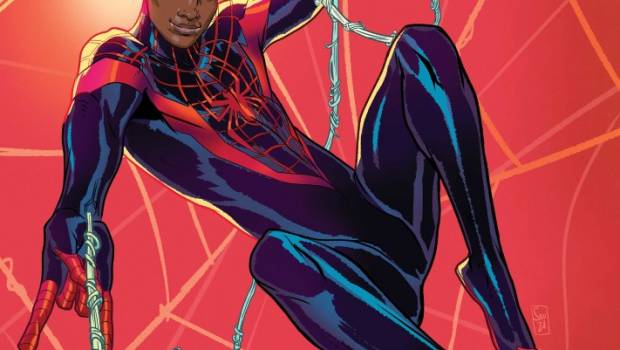 Announced last year, Marvel Comics will honor Black History Month with a series of variant covers depicting their most prominent Black heroes. Today, Marvel is proud to present the additional covers that will make up February’s collection. A celebration of the legacy of Black heroes in Marvel Comics’ storytelling, these beautiful pieces of art will grace the covers of our most popular ongoing titles throughout the month of February and feature depictions of Storm, Black Panther, Miles Morales, Falcon, War Machine, Blade, Ironheart, and the new Valkyrie who recently appeared in KING IN BLACK: RETURN OF THE VALKYRIES #1. These beloved characters will be brought to life in the distinct, electrifying style of rising star artist Ernanda Souza in her Marvel Comics debut. 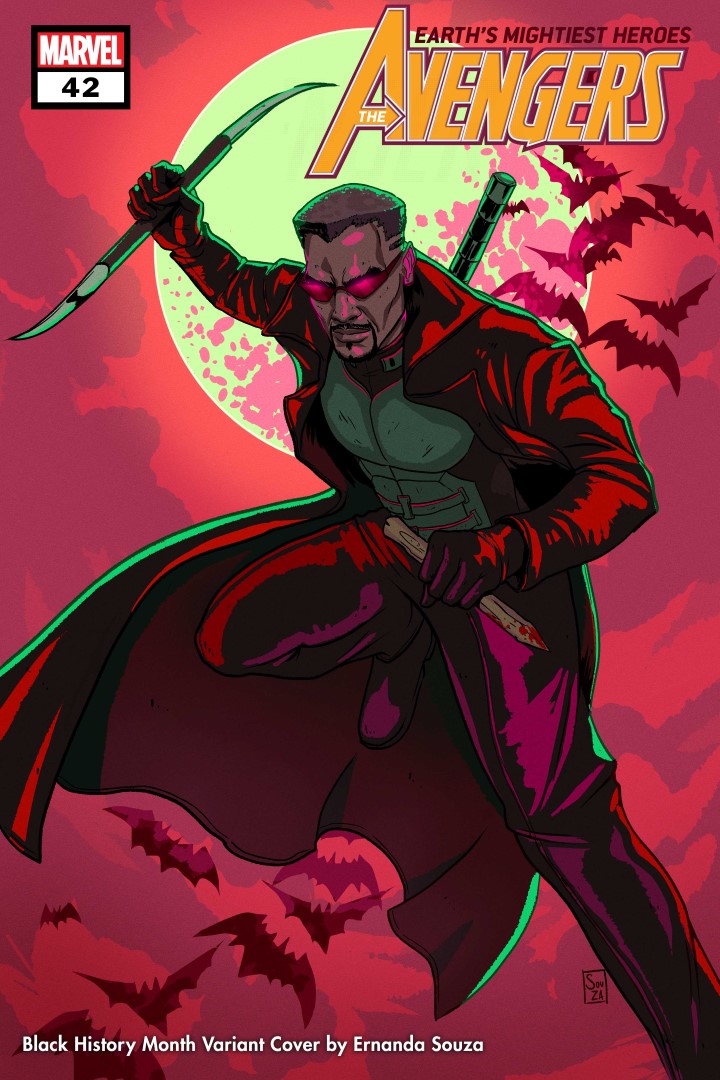 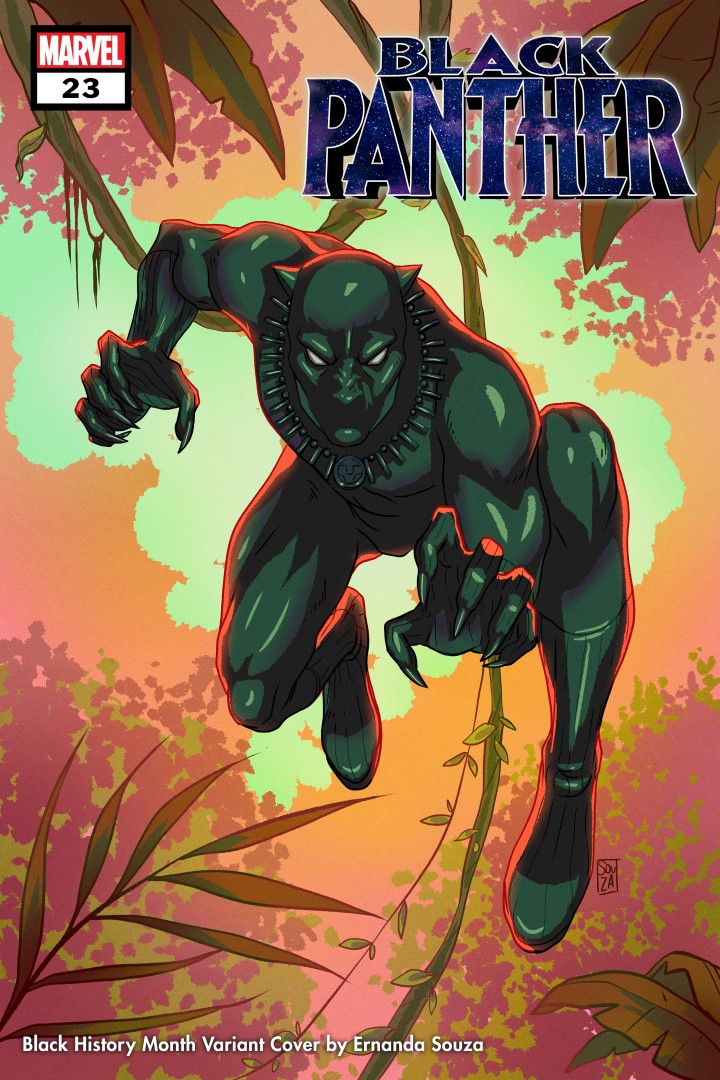 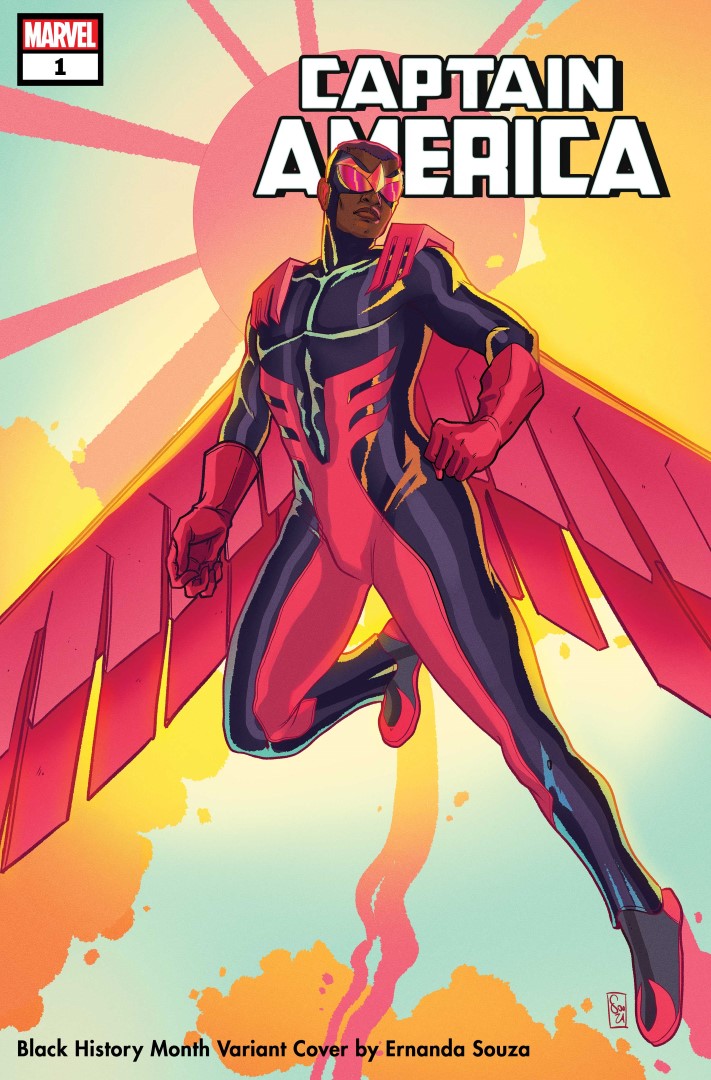 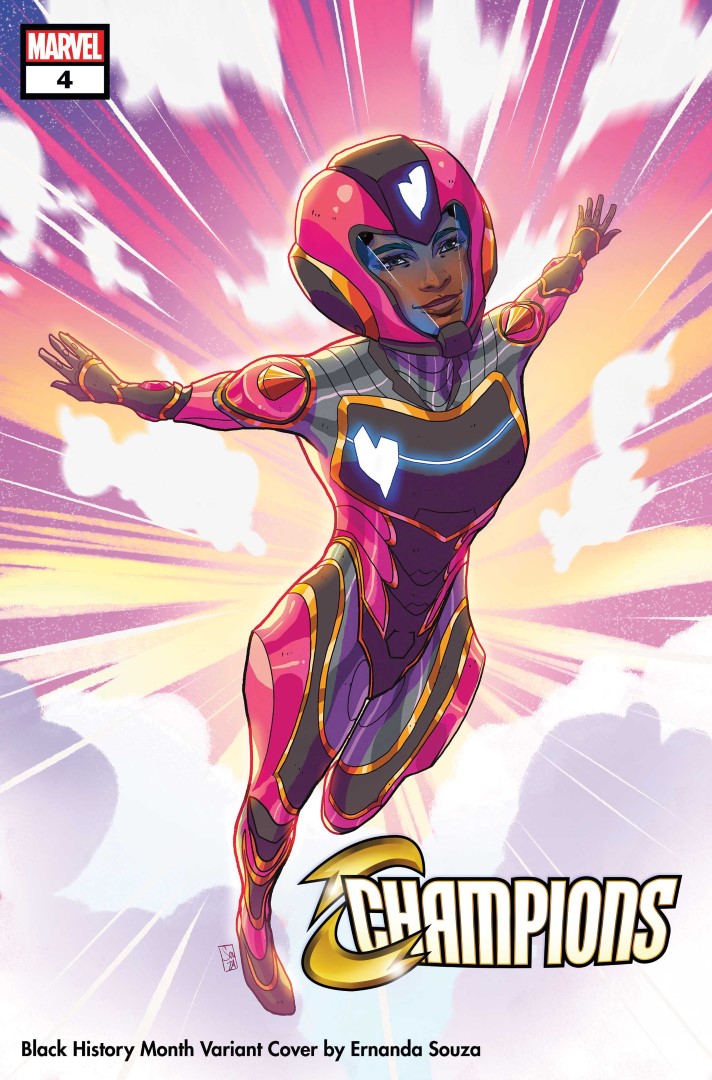 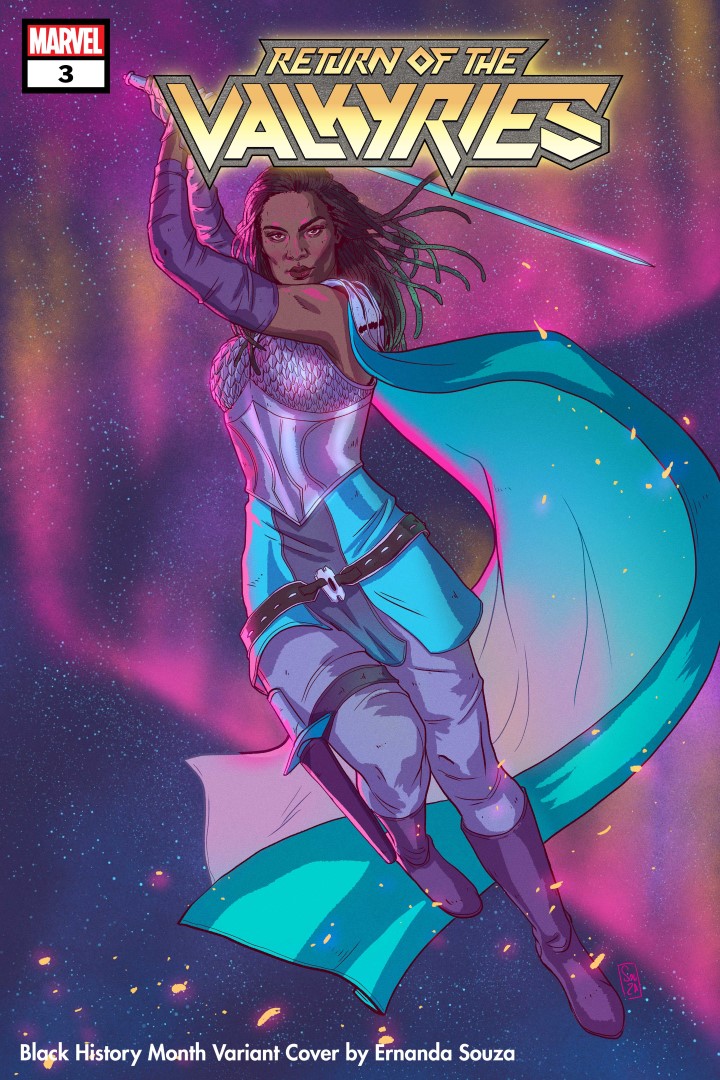 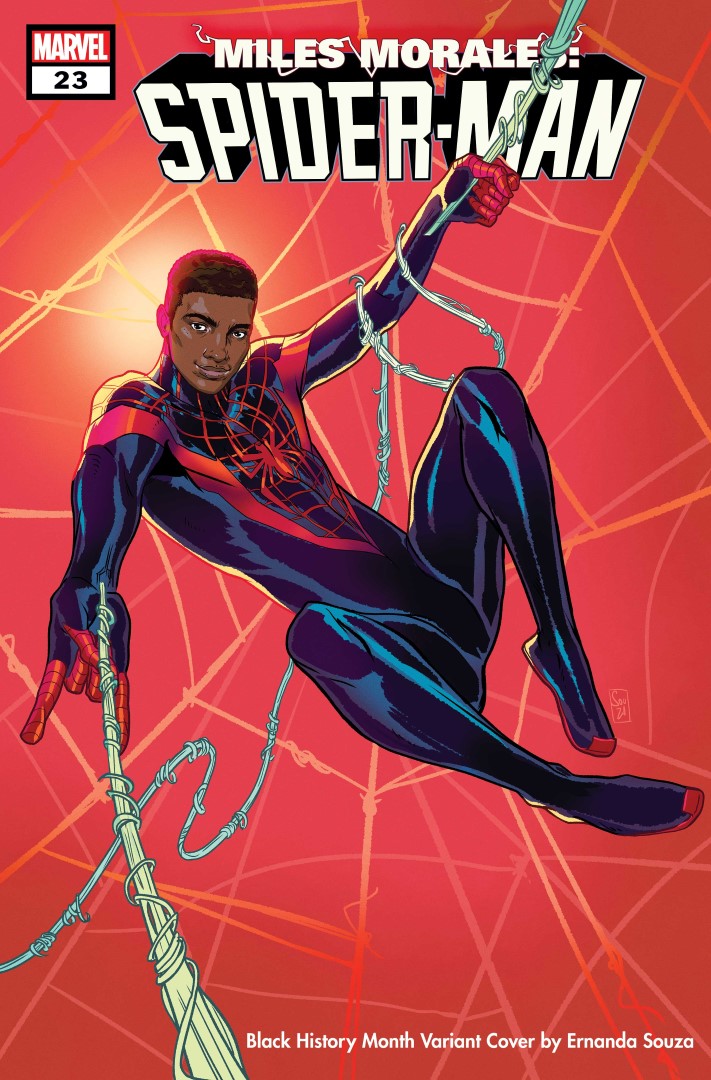 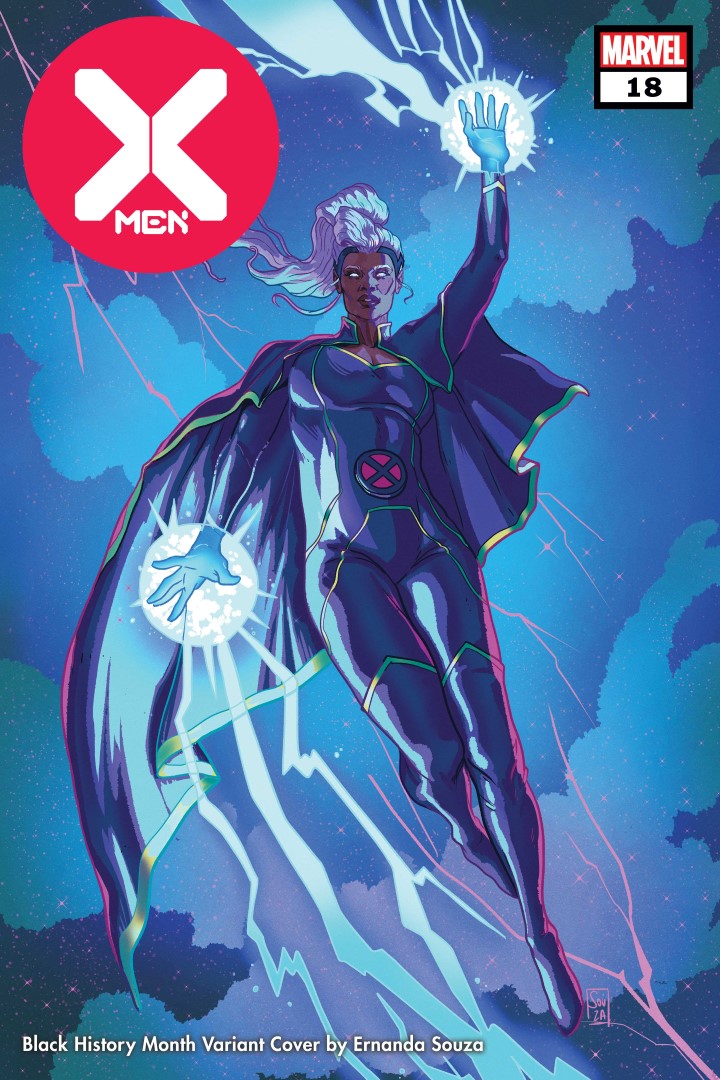 “First of all, I have to say that working for Marvel is a huge dream come true. I grew up watching Marvel movies and TV shows—especially the X-Men animated series in the ’90s—and playing the whole Arcade franchise games. And to be honest, I never thought I would ever do work with them, but I’m glad to say I did,” Souza said. “As an Afro/Latin artist, it’s a big honor for me to start with the company and work on some of the characters I like and who represent the Black community. Representation with respect is always a good thing, there can never be too much. I know I can only speak for myself, but I hope I did them justice.”

See below for a complete list of Souza’s BLACK HISTORY MONTH variant covers and be sure to pick them at your local comic shop throughout the month of February.