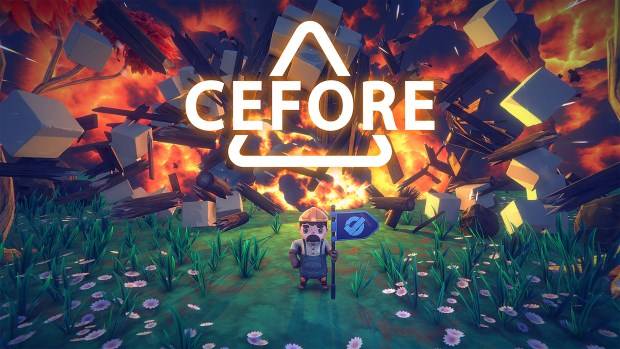 I was recently given the chance to have a look at Cefore which is currently in Early Access on Steam. Now Early Access could cause some people concern as it typically means you could be facing crashes left right and center… I’m happy to say that if this is what the game looks like in Early Access I’m very keen to see what it looks like on release, it comes across as more polished than some games I’ve seen months after being officially released. 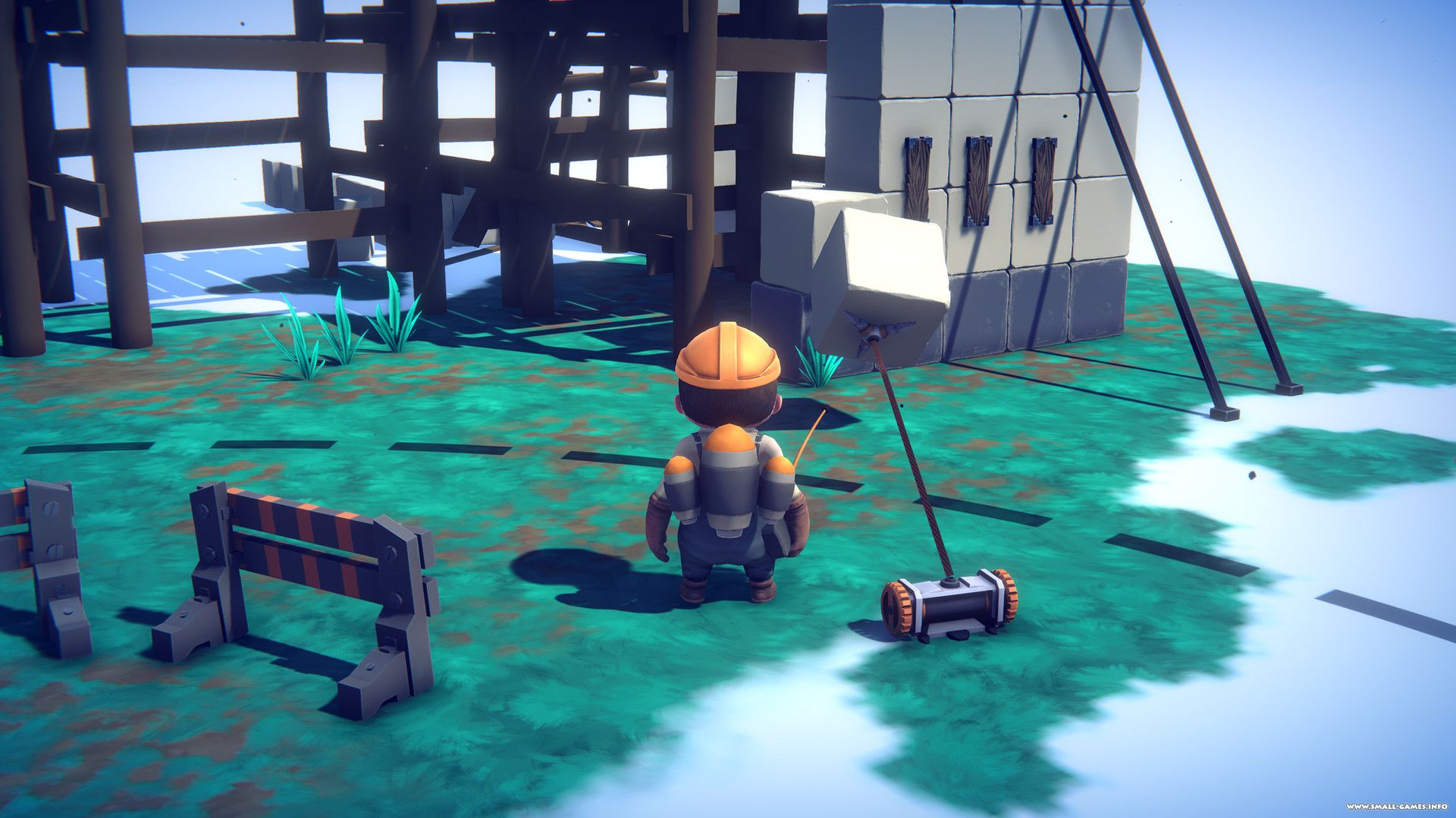 The general idea of the game is to bring down different structures and collect the data that is found in the landscape (typically found on a platform on top of a structure or similarly requiring your demolition skills to access). Visually the game has a strong similarity to Besieged in that it features a sort of diorama set amidst a blank background (think of the scene in The Matrix where Morpheus is standing with Neo by a TV Set and two arm chairs trying to show Neo what happened to the world). Some people may not like it and think it just looks “incomplete” but I find it appealing (somewhat like paintings/sketches that seem to come up out of nothing). 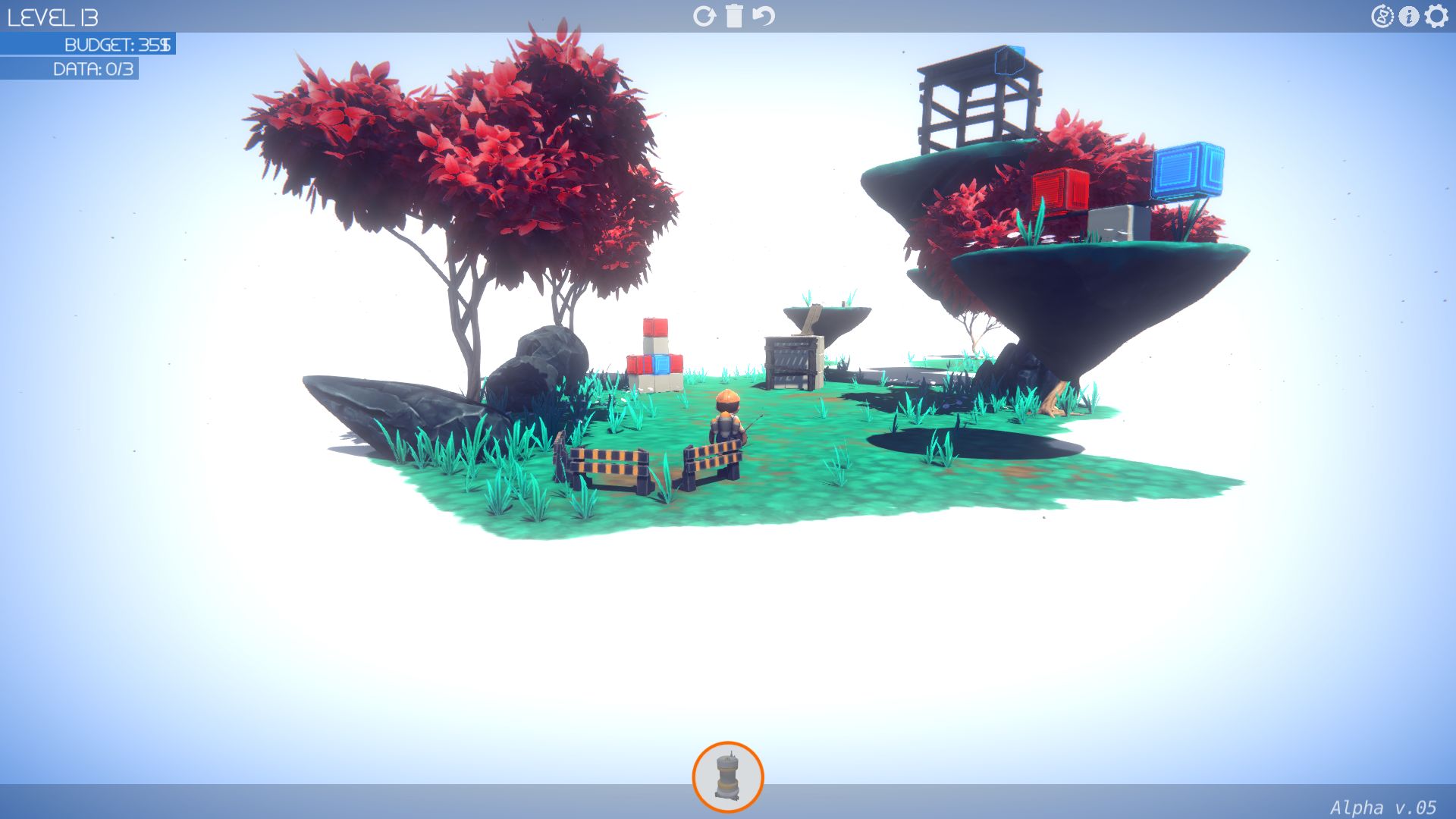 Gameplay also bares a resemblance to Besieged in that the puzzles grow more complex as you progress and the tools you have at your disposal will increase as you go. You may start with a small explosive but later you get the ability to make bigger explosions, to pull items towards each other, lift objects off the ground with balloons and so on. It has a good pace to it and you get a little practical demonstration of each new tool before you need to use it “in the field”. 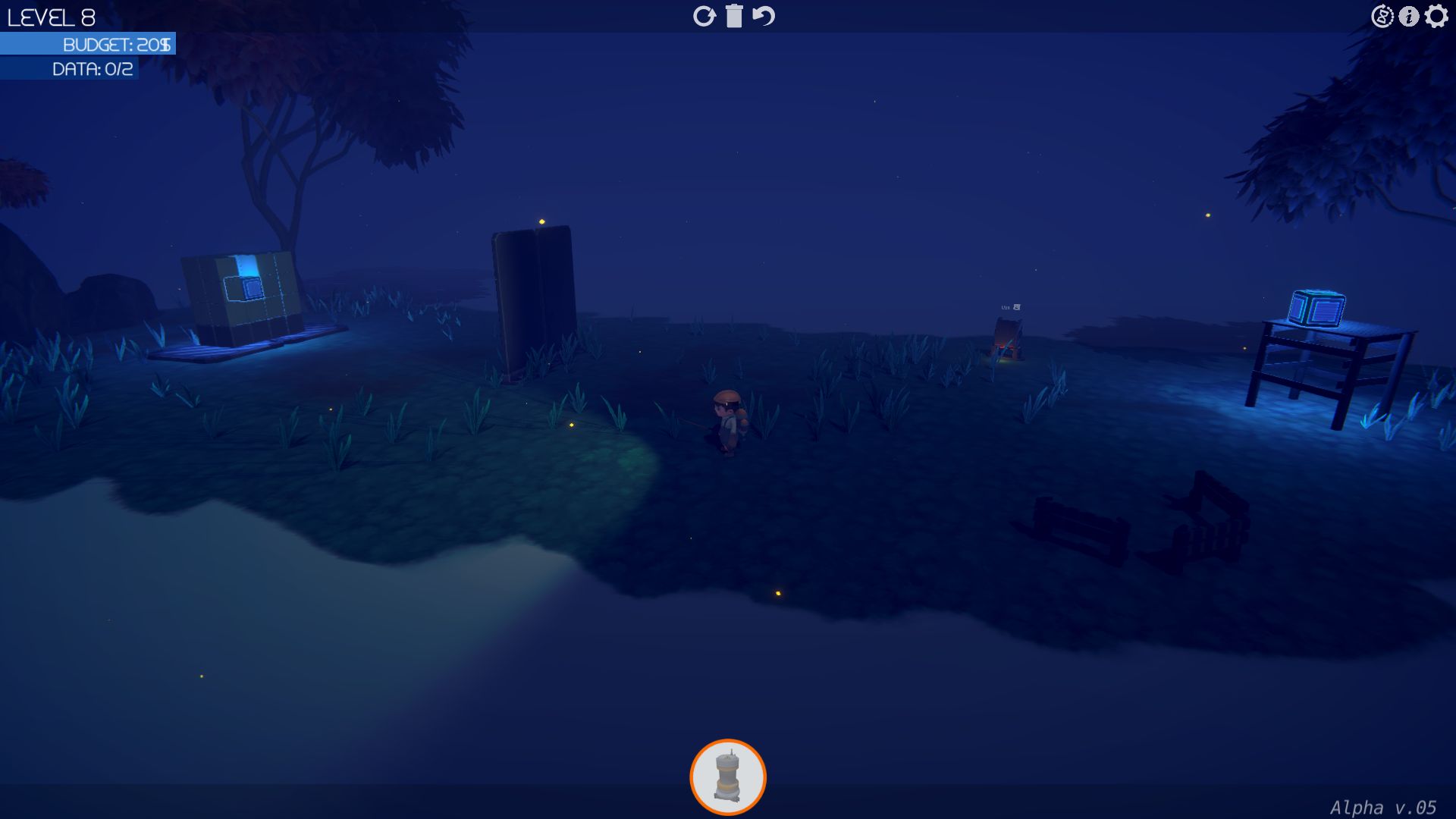 Each time I play I can’t help but think I’m in some alternate world in which Bob The Builder never went into construction but instead went into demolitions (perhaps by way of a cute Village People make over). I’m not sure I’ve ever seen high explosives seem so sweet or cute… but here we have it. All we need is for a Mythbusters cross over and it would really blow my mind (pun slightly intended). 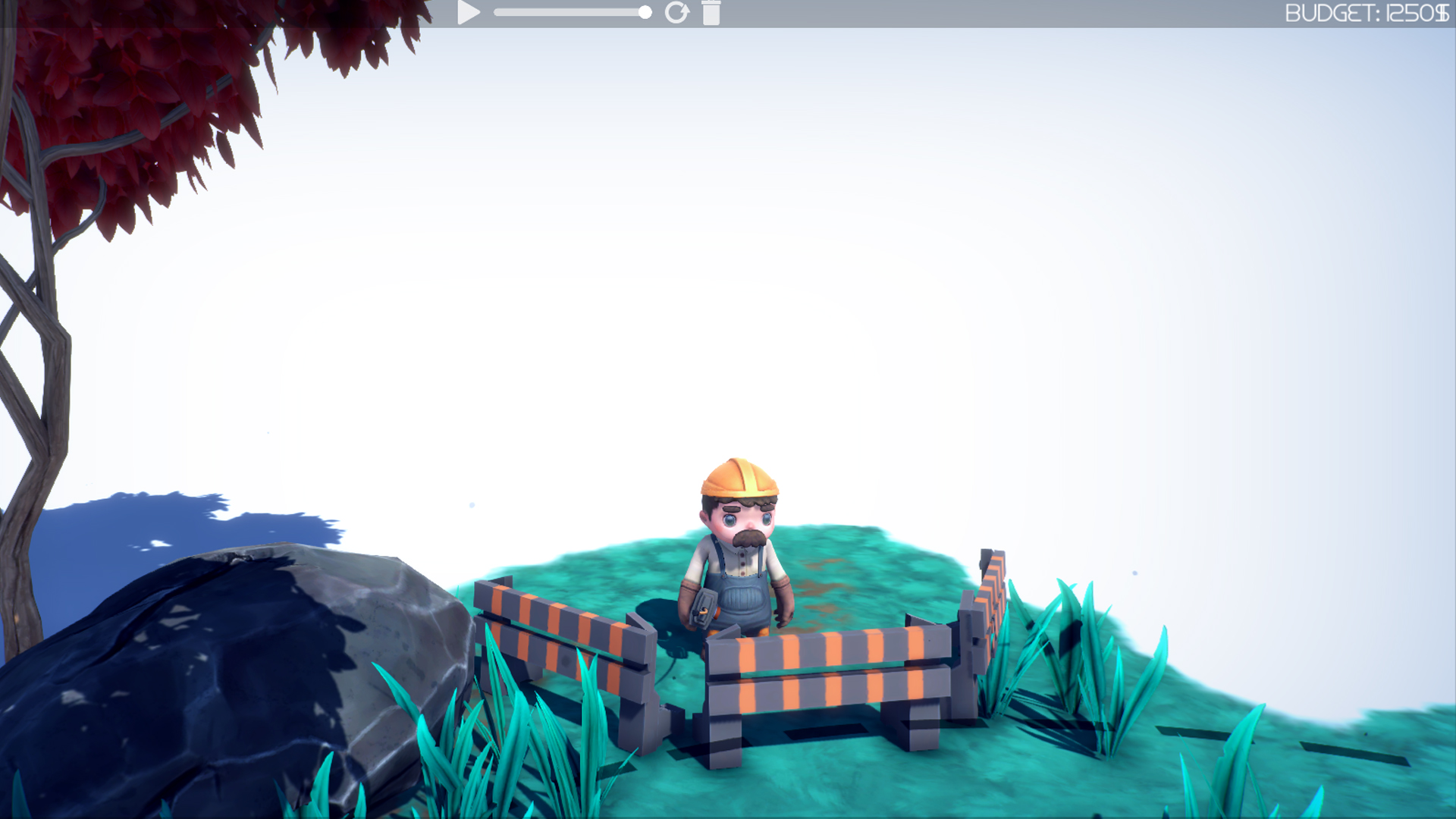 So as mentioned, it’s still in Early Access but I would say if you like puzzle games definitely keep an eye on this one. I can imagine this having a lot of life in it too if the developers open up challenge building to the wider community… but as it is, it’s still a lot of fun and enables you to live out some of your explosive fantasies.