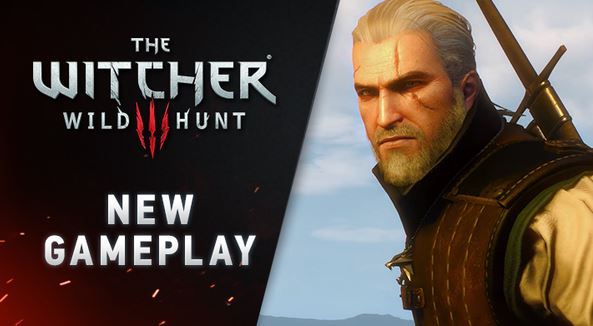 Narrated by Peter Gelencser, Senior Level Designer, the new 7-minute gameplay video takes players on a guided tour of parts of No Man’s Land, one of the giant regions available for exploration in the game. Watch Geralt discover the secret behind the phantom of the trade route and see him fight a Royal Wyvern to save members of a remote village in need of help.

The Witcher 3: Wild Hunt is a story-driven, next-generation open world role-playing game, set in a visually stunning fantasy universe, full of meaningful choices and impactful consequences. In The Witcher, you play as Geralt of Rivia, a monster hunter tasked with finding a child from an ancient prophecy.

The game is scheduled to launch May 19th, 2015, on Xbox One, PC, and PlayStation®4. Visit www.thewitcher.com and buy.thewitcher.com for more information about the game and pre-order availability worldwide.