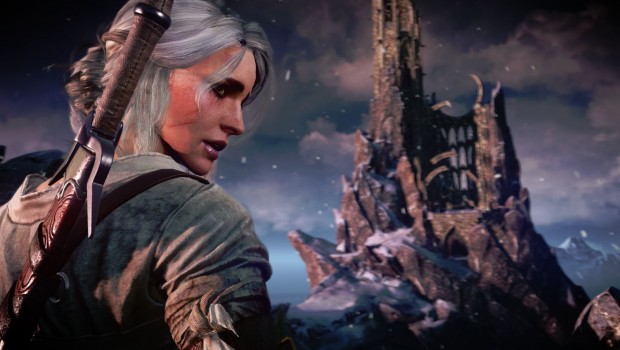 Alone in a world set out to kill the weak, Geralt of Rivia, a wandering monster slayer, is embarking on a journey that will redefine everything. Ciri, the ashen-haired girl from an ancient prophecy, is a descendant in a long lost elven blood lineage. The girl is a living and highly volatile weapon capable of both destroying and healing the fragile world she currently inhabits. Emotionally connected to Geralt, the girl is pursued by the titular Wild Hunt, a cavalcade of ghastly riders capable of unspeakable destruction, and by the mighty Empire of Nilfgaard, the most powerful political entity in the entire world. Every choice the player makes will resonate with dire consequences. The world is yours to explore and Ciri is somewhere out there, fighting her own demons. 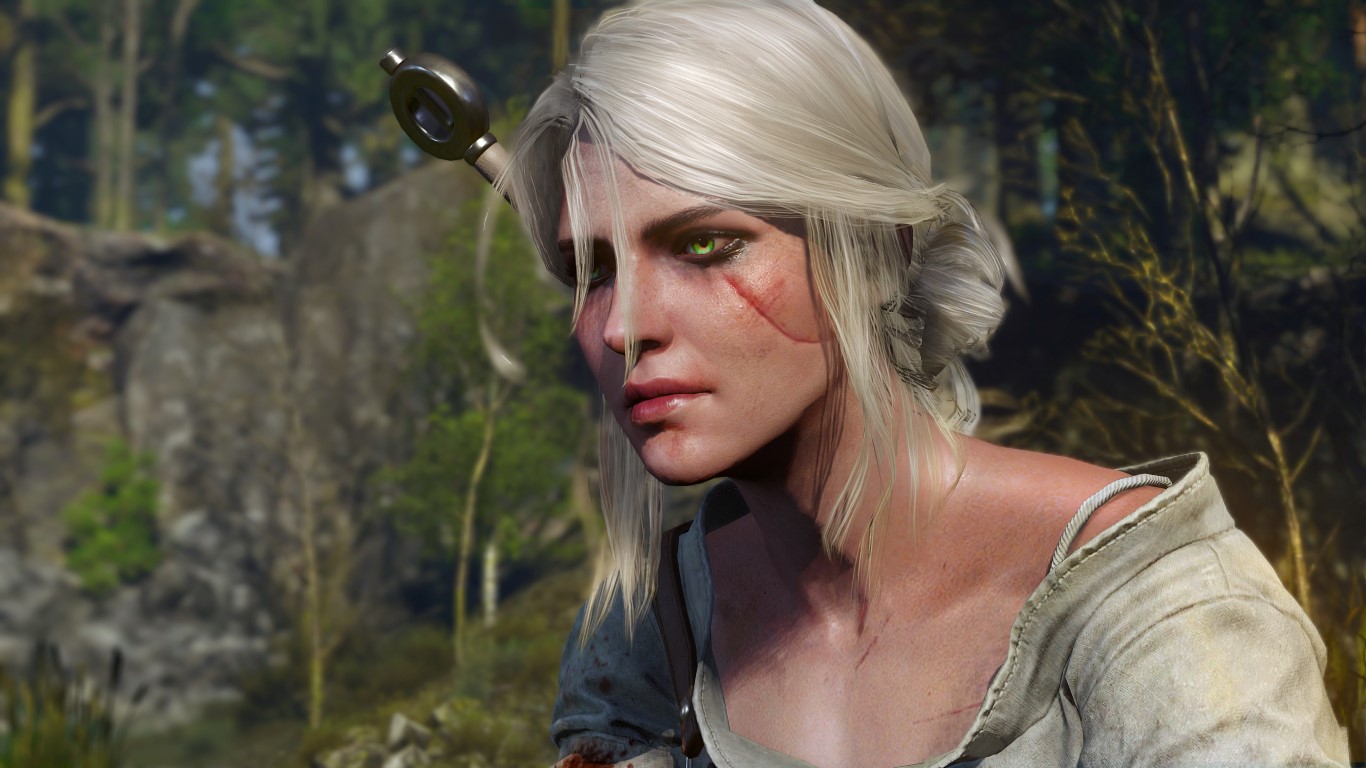 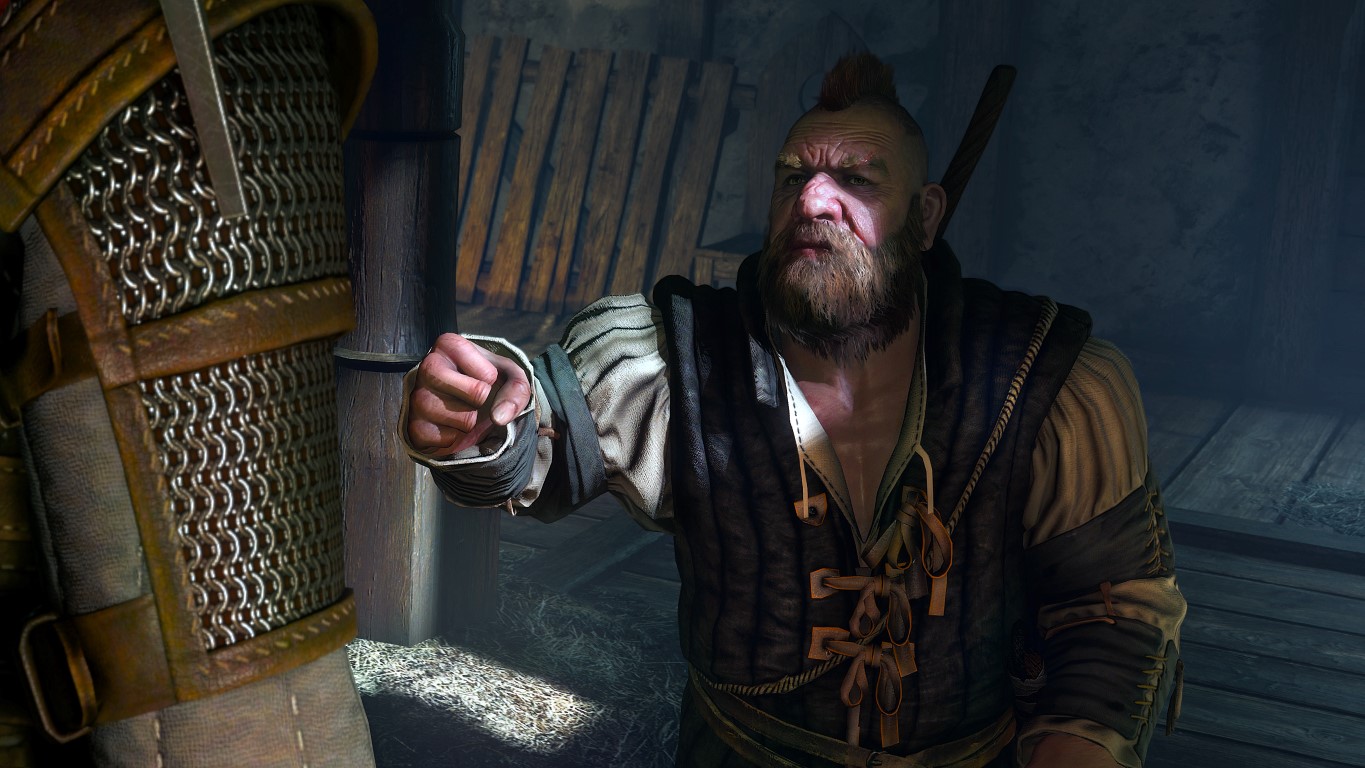 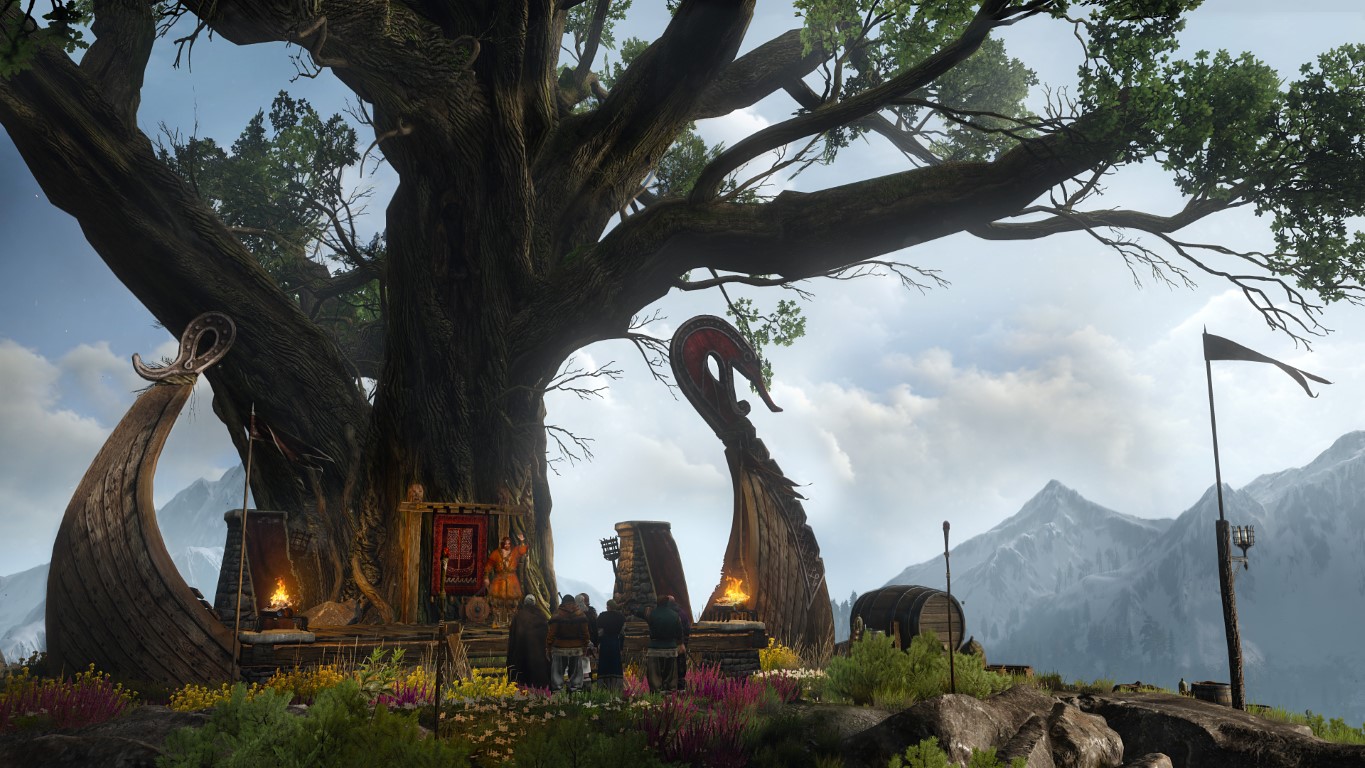 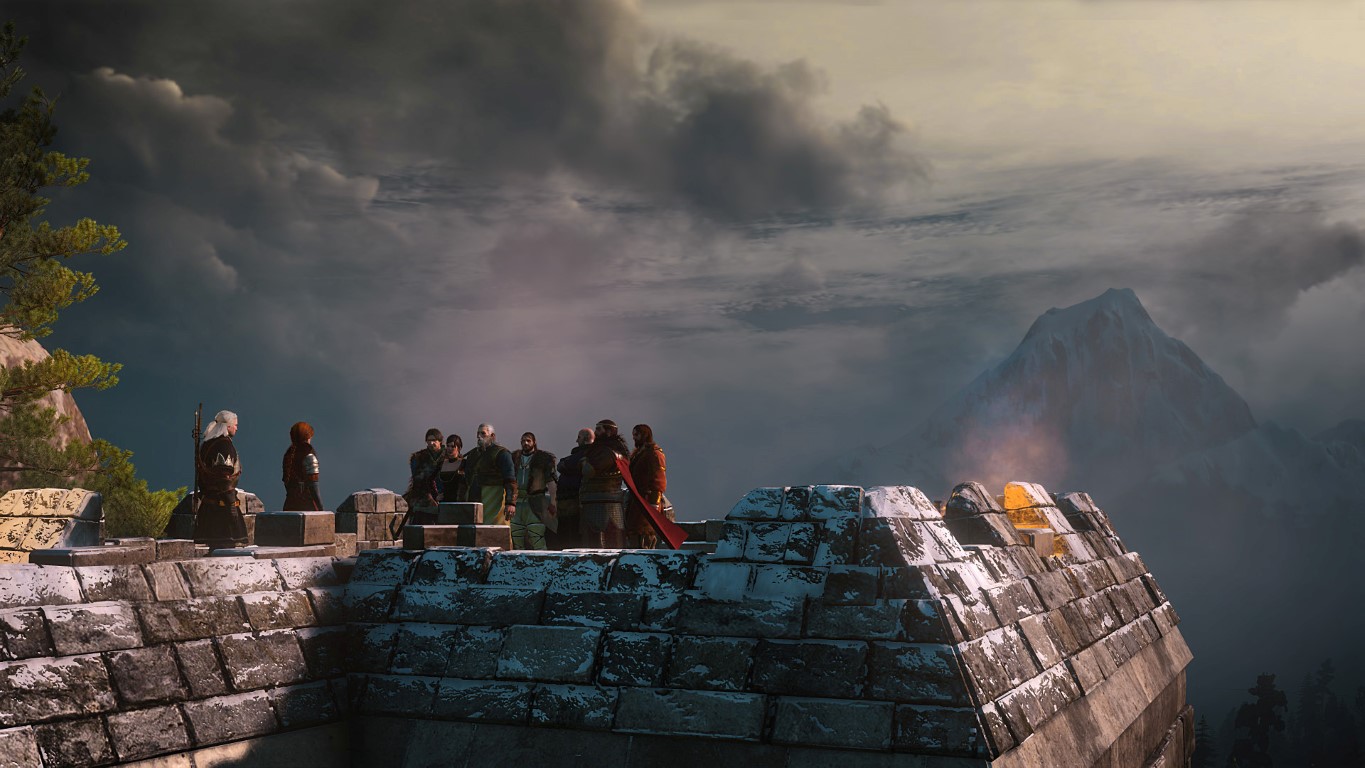 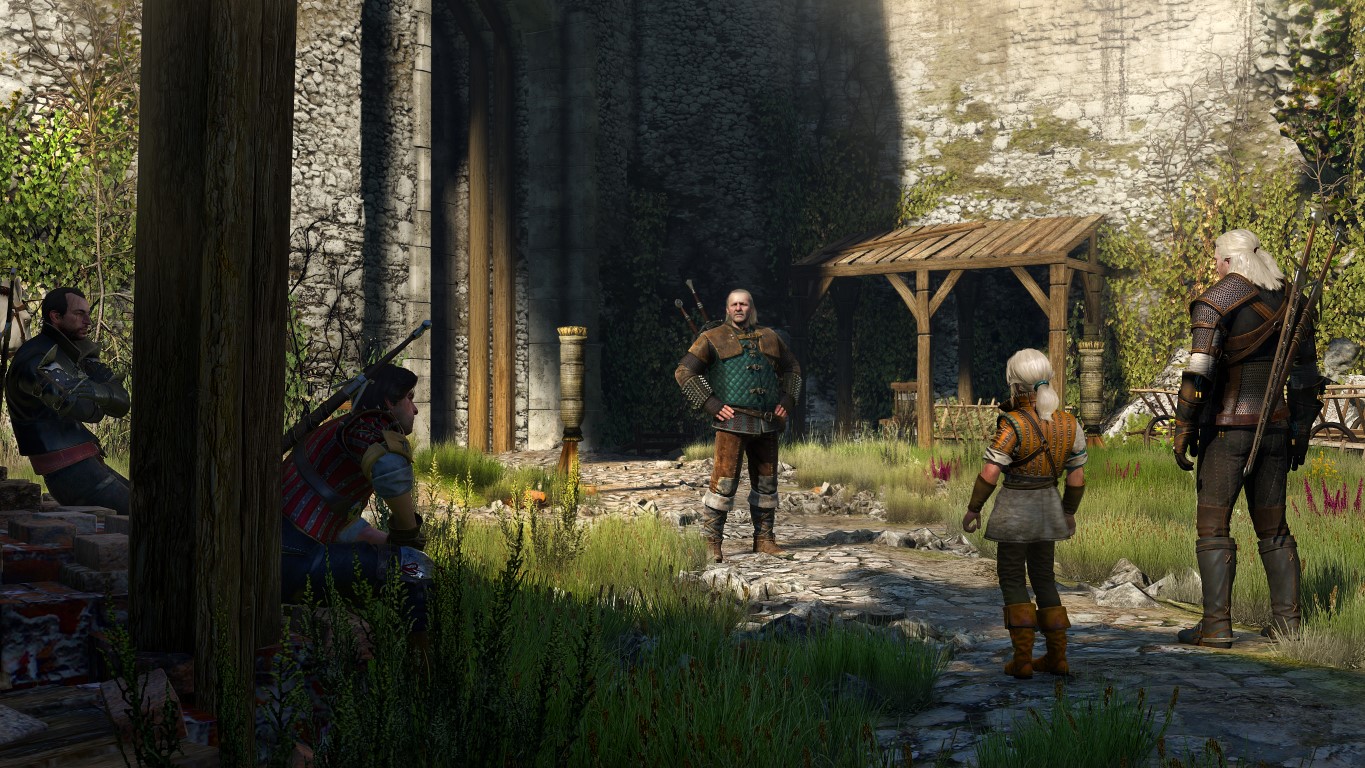 With such a deep and developed plot, CD Projekt RED decided that introducing another character and telling parts of the story from her perspective would greatly benefit the overall experience. Adding Ciri as a playable character unlocks quite a few narrative possibilities for the player. Ciri is present in the game to offer a unique and different perspective on the story plot, and not to become an alternative story line to Geralt. The Witcher 3: Wild Hunt is about Geralt and his exploration of the open world, his fight against the Hunt, and finding Ciri herself. Aside from extraordinaire swordplay, she has quite a few unique skills up her sleeves that will gradually unlock throughout the game. She’s fast and agile, she can blink (as seen in the Elder Blood trailer), but — most importantly — there’s something dormant in her, a mythical power, but more about that later.