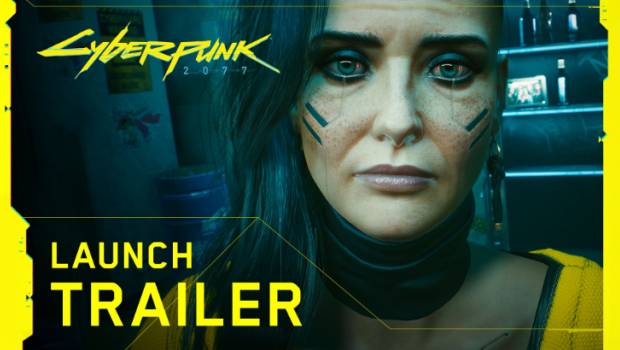 The trailer dives deep into the world and story of Cyberpunk 2077, and explores the bonds players will forge, the dangers they will face, and the lengths they will go to in order to build their legend as V, the game’s protagonist. Setting the stage for players to take control and begin their adventure in the megalopolis of Night City, the Launch Trailer is available to watch right now on Cyberpunk 2077’s YouTube channel.