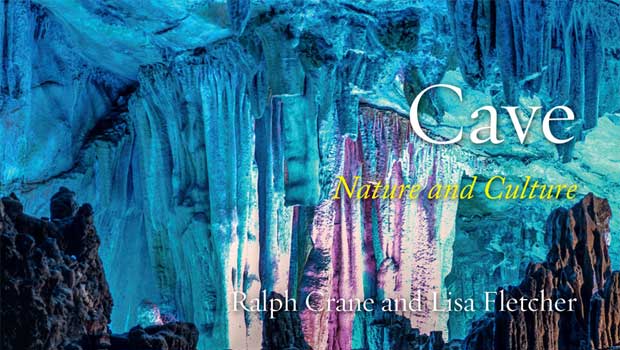 Summary: Cave Nature and Culture is an insightful and well-research book about the history of caves through our diverse cultures and from various points in time

This insightful and well-written book is written by Ralph Crane and Lisa Fletcher as they take the reader on an amazing journey of the importance of caves from a cultural point of view and how these natural wonders have played a special role in mankind’s evolution and search for something more.

Although caves have often been feared, in some cultures they have played a part of wonder as it instils an importance to myths and beyond. However the book also touches upon the modern world of caving and tourism and how it held the curiosity of man throughout history and even into a postmodernist world. 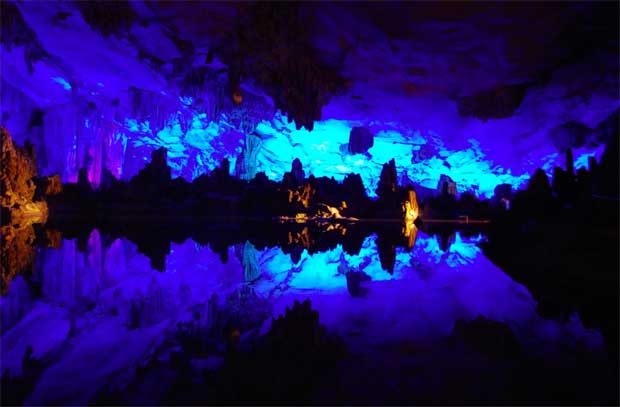 The book is also split into 9 different sections that include the following;

1. What is a Cave?
2. Speaking of Speleology
3. Troglodytes and Troglobites: Living in the Dark Zone
4. Cavers, Potholers and Spelunkers: Exploring Caves
5. Monsters and Magic: Caves in Mythology and Folklore
6. Visually Rendered: The Art of Caves
7. ‘Caverns measureless to man’: Caves in Literature
8. Sacred Symbols: Holy Caves
9. Extraordinary to Behold: Spectacular Caves

Apart from the amazing information contained in this book, Cave Nature and Culture also boasts some amazing photography of not just the caves themselves but also artwork throughout the ages with an excellent section at the back entitled “Notable Caves” which lists some of the world’s cave “wonders” such as the Aven Armand in France to the amazing Blue Grotto in Capri Italy. 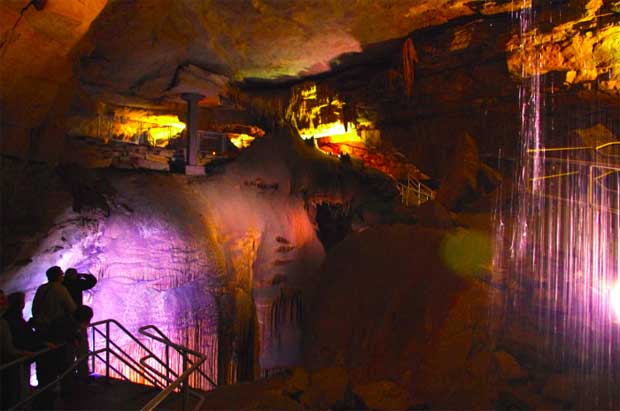 Another thing that I appreciated in this book is the “tourism” aspect and how caving has become a world wide phenomena across the planet and I really enjoyed seeing some of the postcards from days gone by. The book also discusses some of the creatures that live in these caves like Glow Worms which is due to a chemical reaction from the caves themselves and can even be found in Australia.

Religion is also discussed which plays a key part of our fascination to caves which this book touches upon from a variety of different sources. With that said, the authors have meticulously researched this book and also include references that makes this an excellent reference for students, not just the casual reader who may be fascinated by caves. The book even touches upon Australia with some great facts about this country and our cave systems.

Cave Nature and Culture is an insightful and historical look at caves from various points of our history that includes a variety of genres from science to mythology and even tourism. If you are fascinated by the history of caves then this tome is definitely a must read! 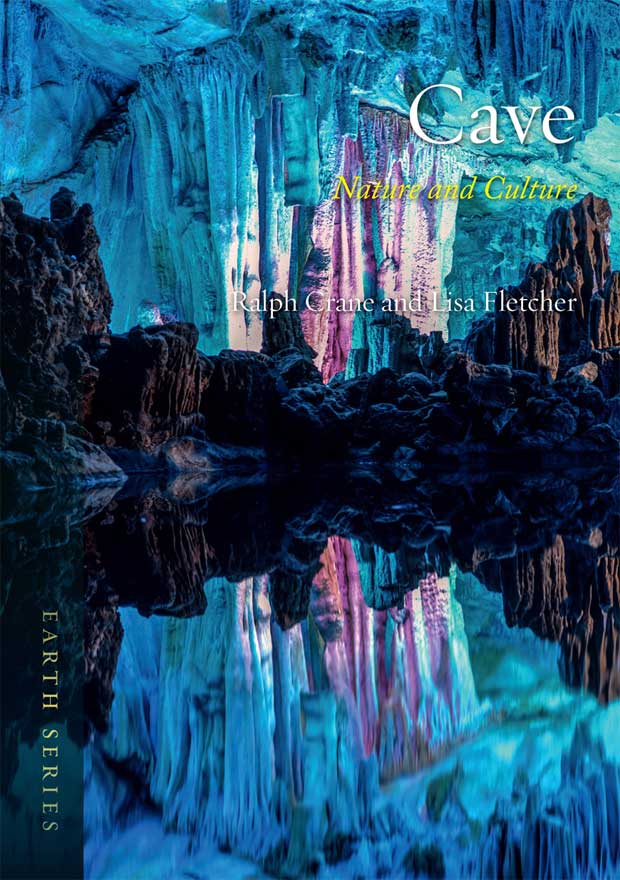