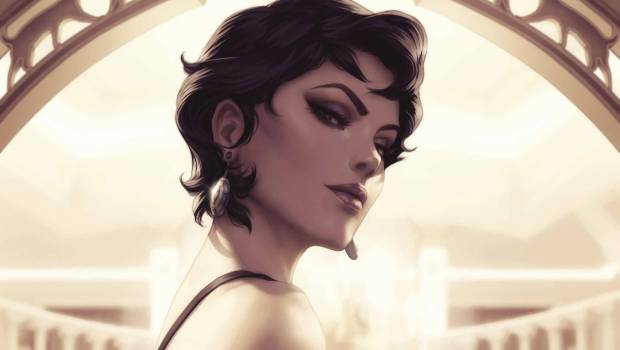 Summary: We discover the purpose behind the doppelganger Catwomen attacks .

Joelle Jones continues her foray into Selina’s new life away from Gotham in Catwoman #3. In this issue, we discover the purpose behind the doppelganger Catwomen attacks. While it’s a little disappointing that such an act was meant as little more than a means to get her attention and send a message, after meeting with Mr. Creel, Selina is issued an ultimatum—fall in line or get out of his city. Obviously she doesn’t take kindly to this reception, and pandemonium ensues. One thing you can say for sure about Selina is that despite all she’s gone through, she’s as agile and witty as ever, and she can certainly hold her own, even in an evening gown. It’s also fairly impressive the volume of gadgetry she’s able to conceal while wearing one. 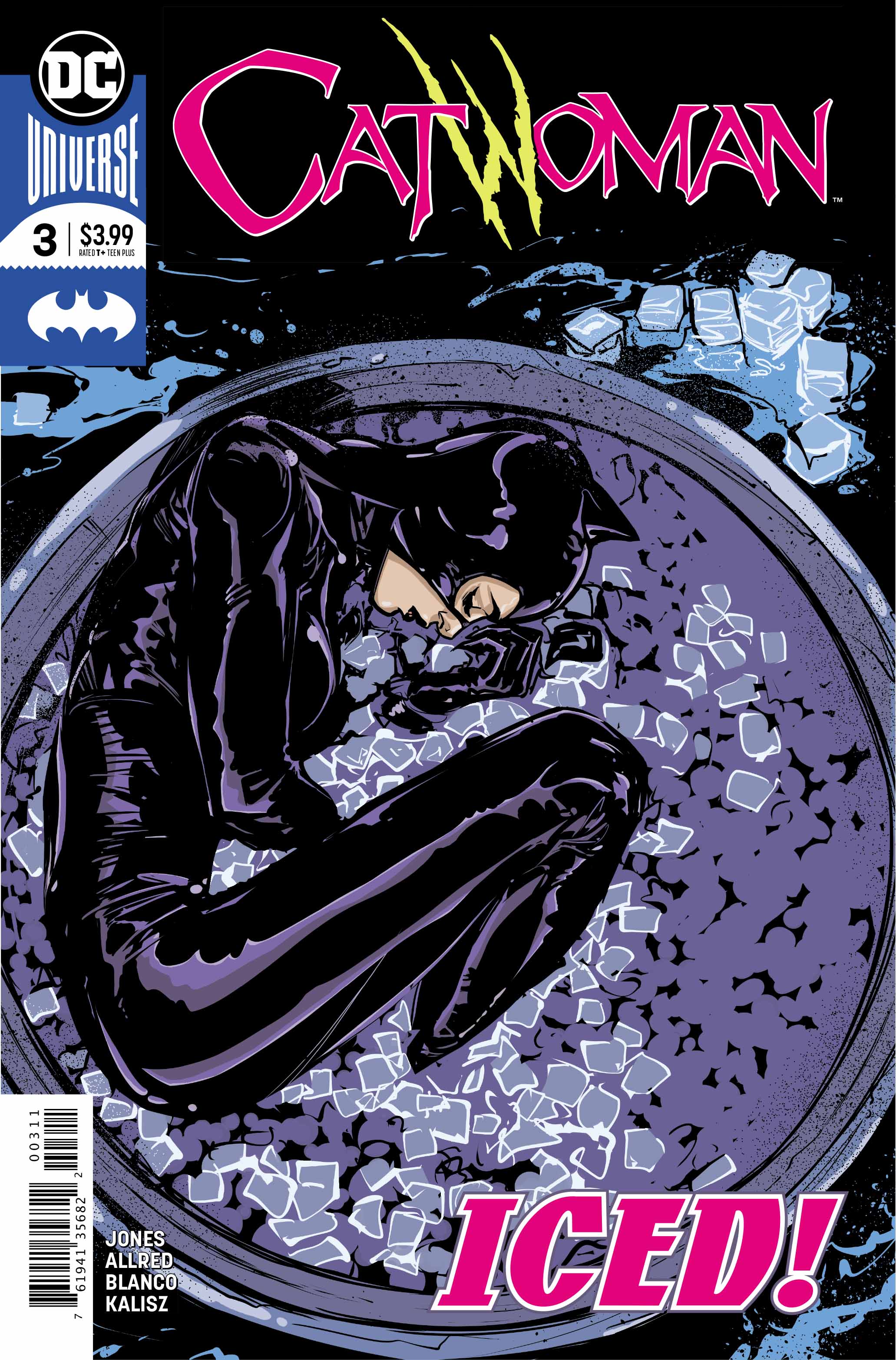 The pace that Jones sets for her story is more of a steady trot than an all out gallop. There’s a level of subtlety here, that adds to the mystery of this new city in which Selina inhabits away from her past. In this issue, we get to learn more about Raina Creel. In a scene that seems to initially reveal Raina’s softer side, instead we’re treated to a morbid glimpse into her past and a sudden realization that she’s just as wicked as we thought. This is a woman who’s risen to power through deception, manipulation, and devious acts of betrayal.

Raina seems like a worthy adversary for Selina, but with the slow build in this series, it might be awhile before we get to see them come face to face. 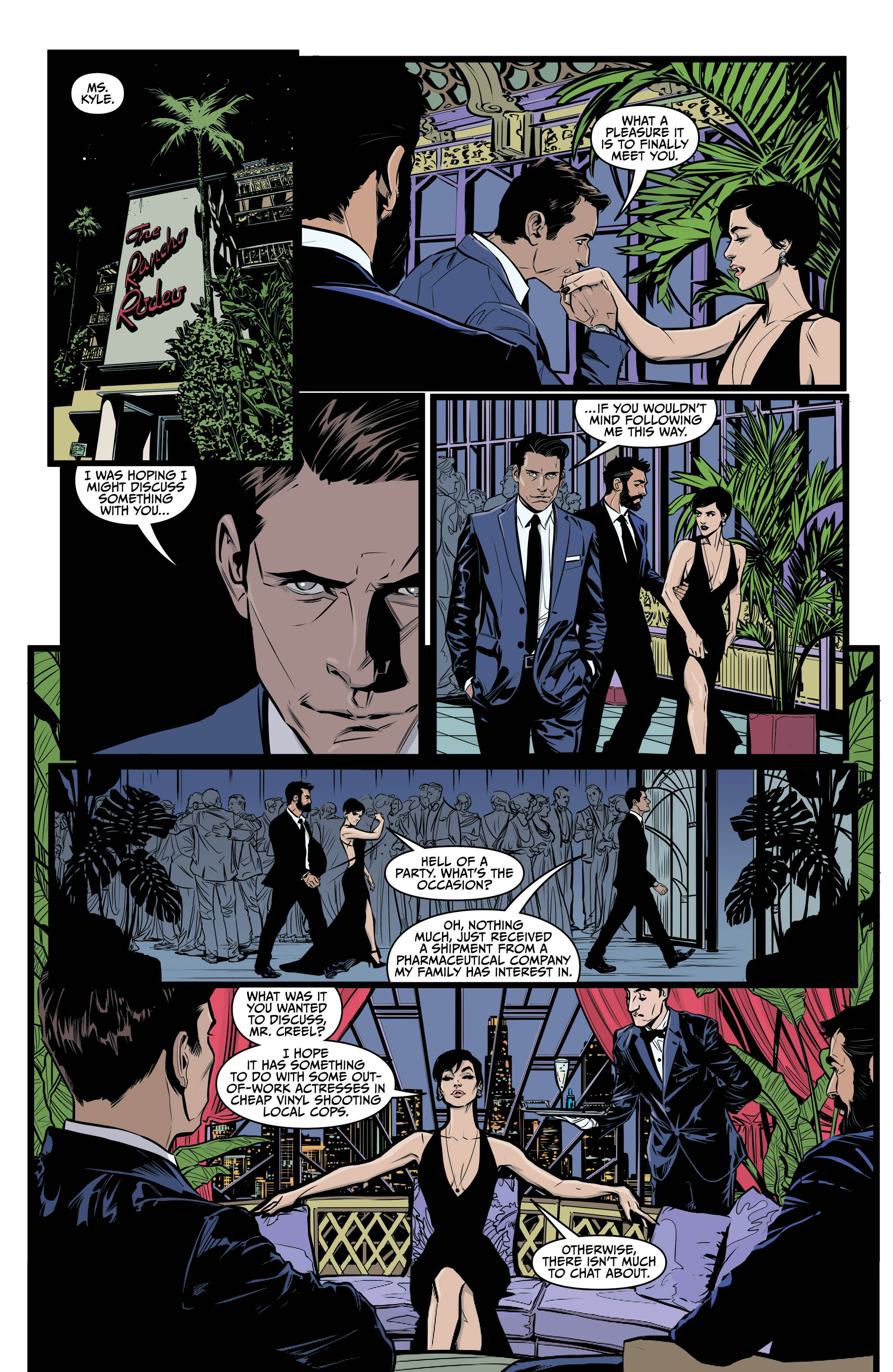 The art does a wonderful job of supporting the story. Raina’s flashback sequence is particularly gripping, in that the art paints a very different picture from what the narrative describes. The clues present subtlety, but are obvious enough that it isn’t difficult to figure out just who is the real monster.

It’s fun seeing her put to use some of the gadgets that Carlos previously gave her, and equally a laugh to see her reaction when they fizzle. I have to admit, though… I’d love to know where she hid those three golf ball (at least) sized pellets in that evening gown without anybody noticing. Apparently she rolled a natural 20 on her sleight of hand check to conceal items? But I mean, she IS Catwoman.

One thing that Jones nails consistently is the sense of movement in the action sequences. Whether throwing kicks in an evening gown, sailing out a window, or free-running across the rooftops, Selina’s prowess, agility, grace and style all come across expertly. 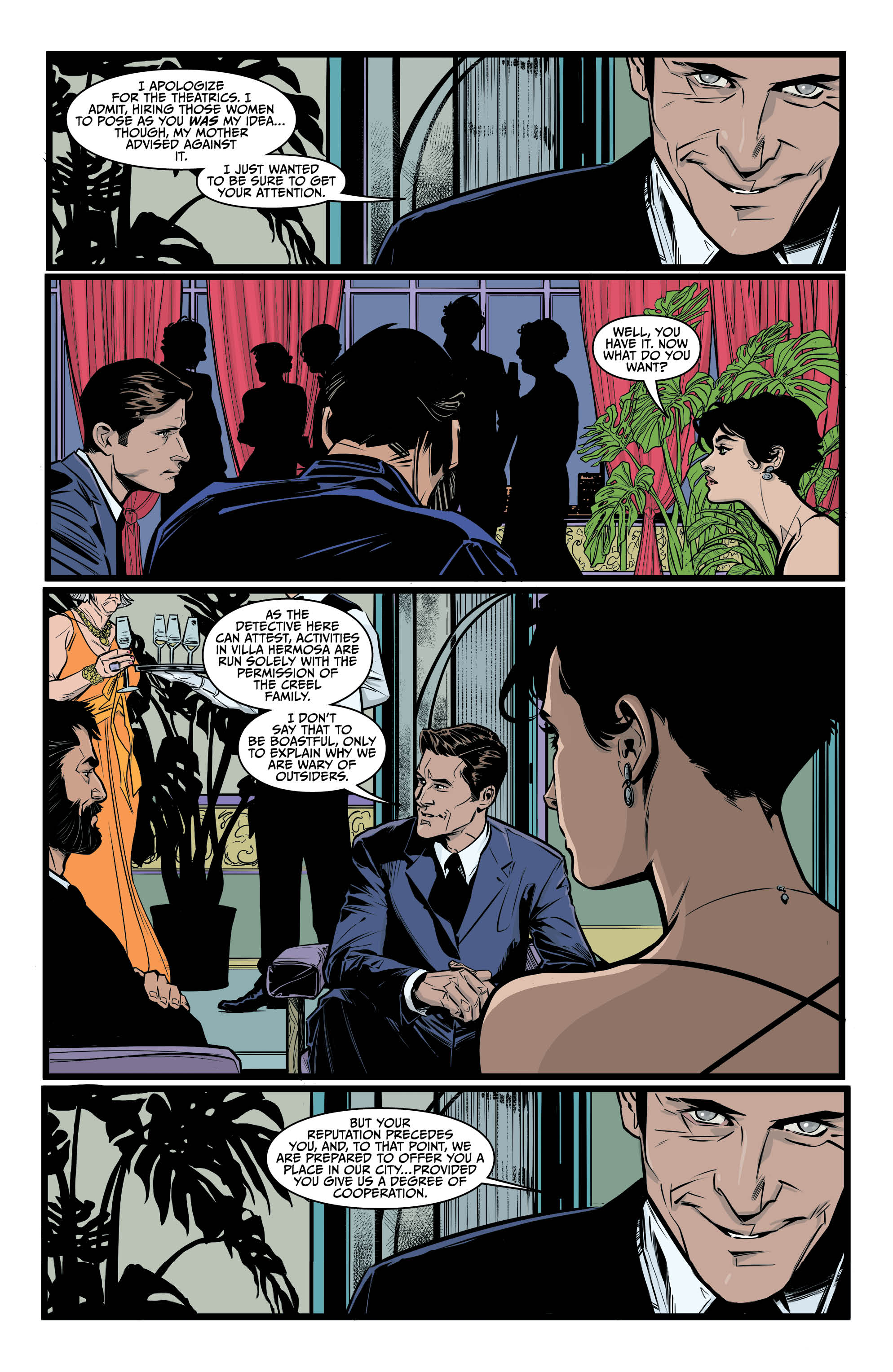 Catwoman #3 isn’t an edge of the seat thrill ride, but rather a slow and gradual build. It sets the stage for more to come. It’s an important character building moment for Selina’s new adversary, and it’s interesting to see where this will lead. For now though, we’re left with more questions than answers. 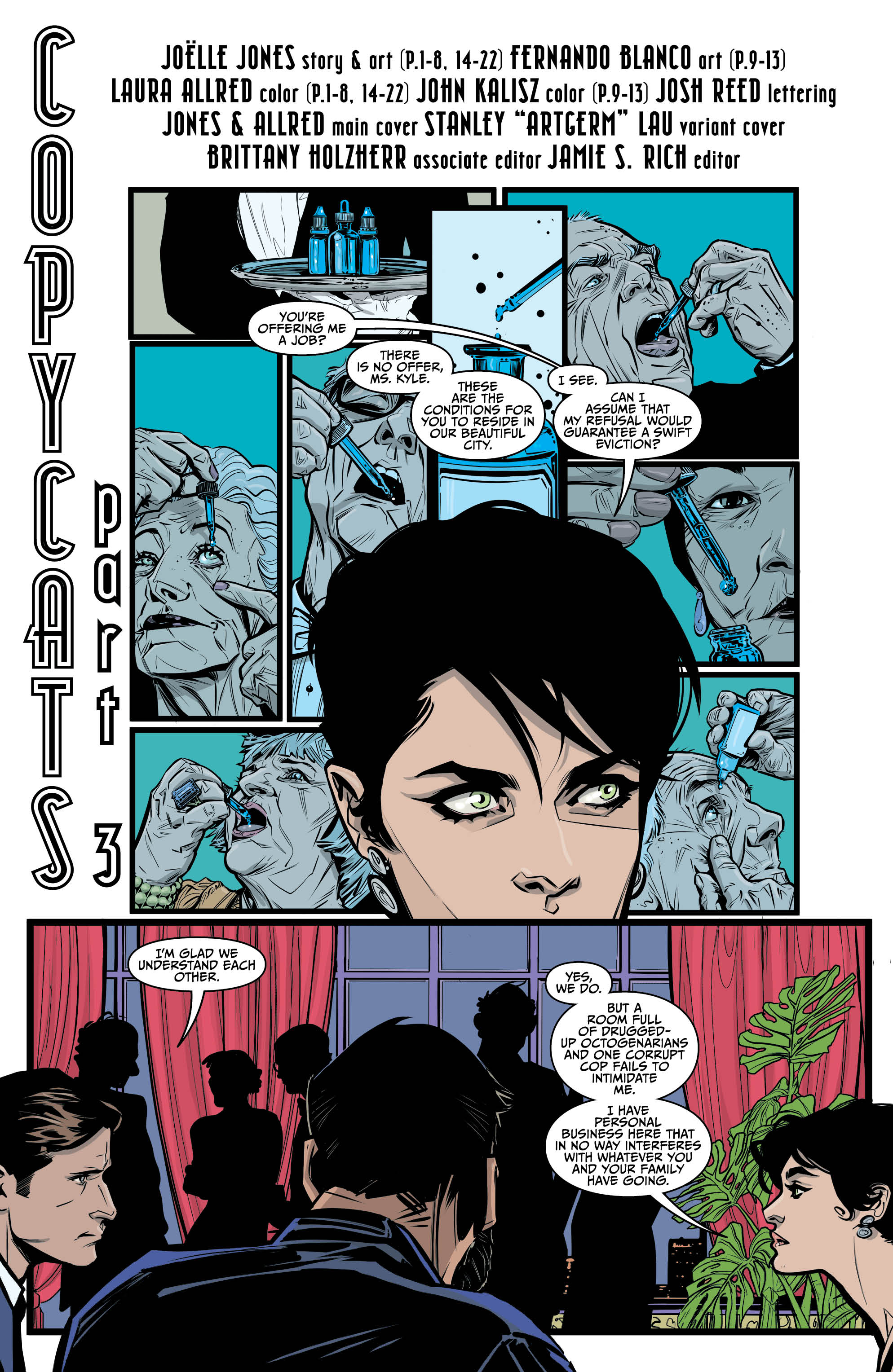