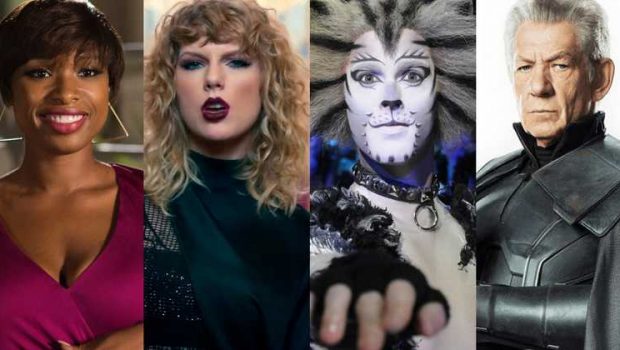 Academy Award®-winning director Tom Hooper (The King’s Speech, Les Misérables, The Danish Girl) brings astonishing new technology to transform his cast members in a breathtaking, vivid new vision of one of the most beloved musicals of all time.