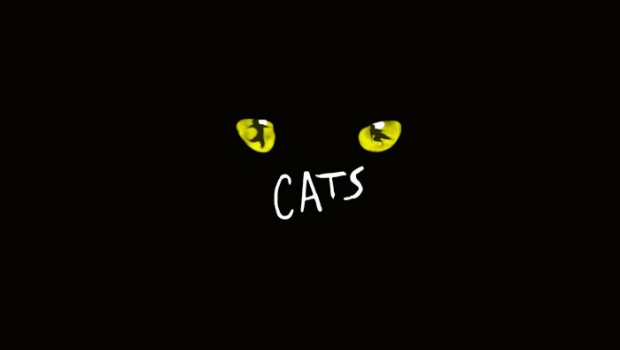 Cats is back in Australia – National Announcement

Following its triumphant season in London’s West End, the acclaimed revival of Andrew Lloyd Webber’s record-breaking musical CATS comes to Australia for a strictly limited season, opening in Sydney on 30 October 2015 then touring to Hobart, Melbourne and Brisbane. Tickets go on sale on Friday 24 April.  CATS is touring to Adelaide and Perth in 2016 with dates and booking information to be released at a later date.

The hit revival, which was reworked for the most recent season in the West End by the original creative team – Director Trevor Nunn, Choreographer & Associate Director Gillian Lynne, Set Designer John Napier and Composer Andrew Lloyd Webber – received excellent reviews and extended its season due to overwhelming demand.

“I’ve come to the conclusion that having read Eliot again, maybe Eliot was the inventor of rap”, says Lloyd Webber.

Based on T. S. Eliot’s Old Possum’s Book of Practical Cats, the show is set amongst a larger-than-life junkyard playground and is alive with our favourite feline characters including Rum Tum Tugger, Mr. Mistoffelees, Macavity, Jennyanydots, Old Deuteronomy, Grizabella and Skimbleshanks.

The Jellicle Cats come out to play on one special night of the year – the night of the Jellicle Ball. One by one they tell their stories for the amusement of Old Deuteronomy, their wise and benevolent leader, who must choose one of the Cats to ascend to The Heaviside Layer and be reborn into a whole new Jellicle life.

CATS, one of the longest-running shows in West End and Broadway history, received its world premiere at the New London Theatre in 1981 where it played for 21 record-breaking years and almost 9,000 performances.  The ground-breaking production was the winner of the Olivier and Evening Standard Awards for Best Musical.  In 1983 the Broadway production became the recipient of seven Tony awards including Best Musical, and ran for 18 years.

Since its world premiere, CATS has been presented in over 30 countries, has been translated into 15 languages and has been seen by more than 73 million people worldwide.  Both the original London and Broadway cast recordings won Grammy Awards for Best Cast Album.

The magnificent musical score composed by the legendary Andrew Lloyd Webber, includes the poignant hit song ‘Memory’, which has been recorded by over 150 artists from Barbra Streisand and Johnny Mathis to Liberace and Barry Manilow.

CATS is quite simply a phenomenon. Featuring a fantastical oversized set, a superb score, inspired choreography and mischievous costumes, CATS is a brilliant song and dance spectacular not to be missed.

“Reigning moggies . . .  it must rank on the must-see list” – The West Australian

“A must see.” – Adelaide Review

“Cats will leave you feline groovy” – The Guardian

“ . . left the audience standing for the ovation.” – Perth Weekend Courier