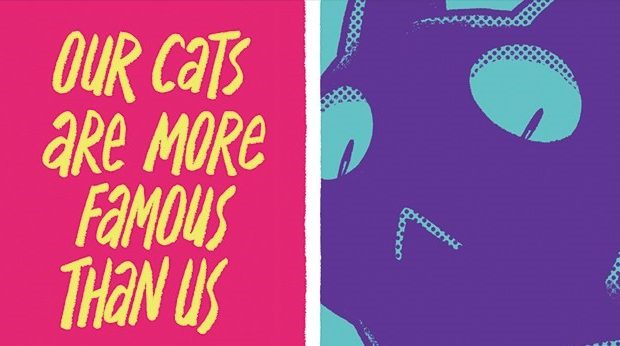 OUR CATS ARE MORE FAMOUS THAN US: A JOHNNY WANDER COLLECTION WINS AN IGNATZ AWARD!

Oni Press is proud to announce that Ananth Hirsh and Yuko Ota’s Our Cats Are More Famous Than Us: A Johnny Wander Collection has won the 2017 Ignatz Award for Outstanding Collection. The winners were announced at the Small Press Expo (SPX) held September 16-17 at the Marriott North Bethesda Hotel and Convention Center in Washington, D.C. The nominees were chosen by a panel of judges and SPX attendees voted to determine the winners.

The first of its kind, the Ignatz Award is a festival prize that represents outstanding achievement in comics and cartooning. The nine categories of this award recognize outstanding work that challenges popular notions of what comics can achieve, both as an artform and as a means of personal expression.

“The Johnny Wander omnibus is over 400 pages long and we’ve affectionately been calling it ‘The Brick’ so it’s nice to have an award that matches it,” said Yuko Ota. “Ananth and I have been collaborating for nearly ten years and this is the first award we’ve ever won.”

“I was a kid when I went to my first SPX, the memory is really vivid. Years later, after Yuko and I began collaborating, we were introduced to our first editor at SPX,” said Ananth Hirsh. “Receiving this award feels very full-circle, thank you so much.”

Both Yuko Ota and Ananth Hirsh will be attending New York Comic Con in support of their Oni Press titles, Our Cats Are More Famous Than Us: A Johnny Wander Collectionand Lucky Penny. 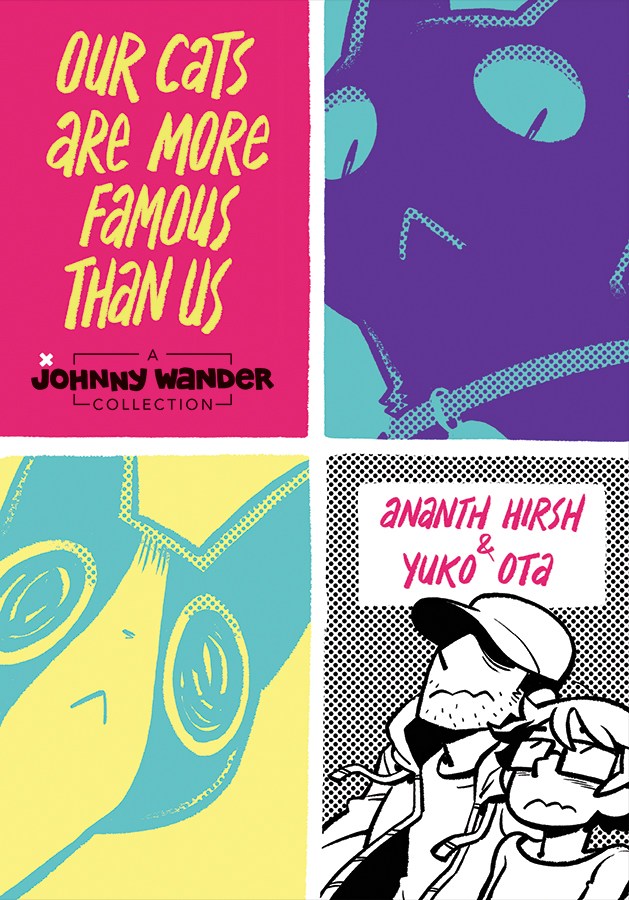