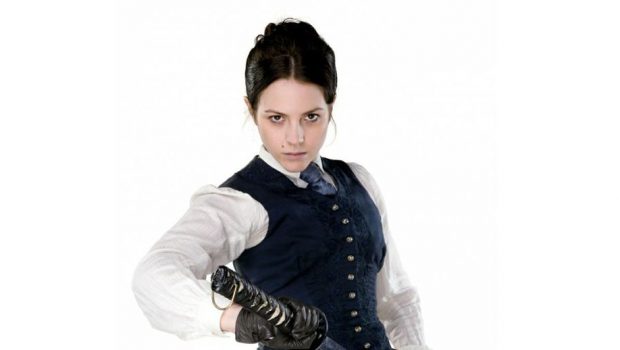 It’s a historic time for Doctor Who fans, and any self-respecting Whovian (male or female) can’t afford to miss meeting Stewart and Coleman in person at the upcoming Oz Comic-Con events.

To coincide with her announcement Oz Comic-Con has opened token sales for fans to purchase autographs and photos with some of their favourite stars. Catrin Stewart will be attending a special Oz Comic-Con Doctor Who dinner in Sydney on Saturday 30th September, and will be available for photographs with Jenna Coleman. Autograph and photo tokens are on sale now.