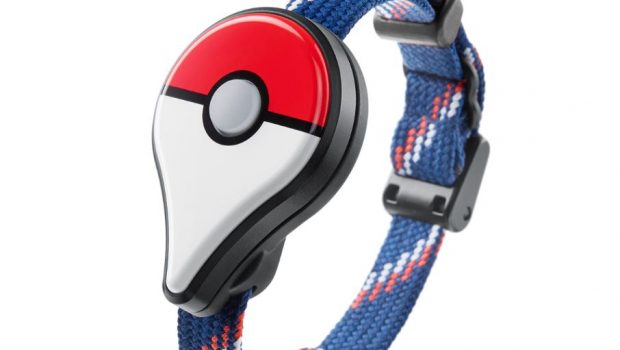 Catch ‘em All With Pokémon Go Plus, Launching in Australia and New Zealand on 16th September

8th September, 2016 – Pokémon GO Plus, the small wearable device that lets players interact with Pokémon GO without looking at their smartphone will launch in Australia and New Zealand from 16th September.

Compatible with both iOS and Android*, Pokémon GO Plus connects to smartphones via Bluetooth low energy and notifies players about nearby Pokémon and PokéStops. When a Pokémon is near, the device will vibrate and its LED will flash green**. Players can press the button on the device once close to throw a Poké Ball. A successful catch will result in the device flashing and vibrating.

Get alerts, get going and get Pokémon when the Pokémon GO Plus device launches on 16th September. Stay tuned to Nintendo Australia Facebook and Twitter for more details on where Pokémon GO Plus can be purchased.

** Pokémon GO Plus is unable to provide an alert for any Pokémon attracted by the in-game item Incense.

***Pokémon GO does not track distance walked when running in the background.