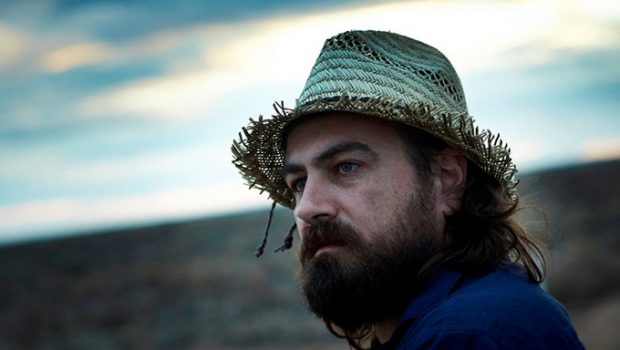 Due to film in Victoria, Australia next year from March, director Justin Kurzel (Snowtown, Macbeth, Assassin’s Creed) and writer Shaun Grant (Snowtown, Jasper Jones, Berlin Syndrome) will shatter the mythology of notorious bushranger Ned Kelly (MacKay) with a gothic western for our times. Based on Peter Carey’s Booker Prize-winning novel, this is a bold, uncompromising film about one of the world’s greatest outlaws and the colonial badlands from which he rose.

Director Justin Kurzel said “Peter Carey’s book The True History of the Kelly Gang always felt like the true spirit of Ned Kelly. Unsentimental, brutal, raw and visceral. His story is one of the great odysseys in history, and I feel excited to be bringing it to the screen with a fresh cinematic eye. This is a really unique and modern cast, and I am so proud to be working with such a talented ensemble of new faces and celebrated actors.”

Rocket Science will handle international sales. CAA, which arranged for the film’s financing, will represent the U.S. rights, and the film will be distributed in Australia and New Zealand by Transmission Films.