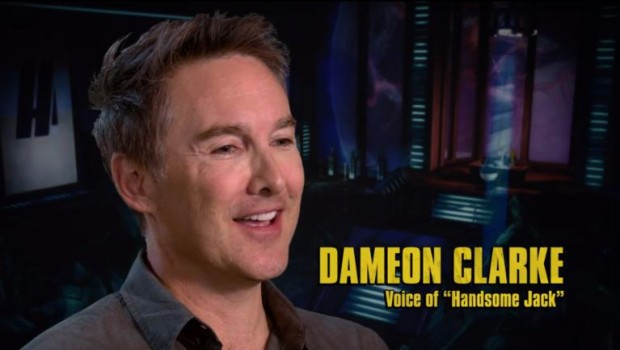 It’s been an incredible year for Tales from the Borderlands and one helluva ride for Telltale, Gearbox, and the tremendous cast of the series. The journey simply would not have been possible without the passion of the amazing fan-base that played all year long, fueling the team in creating a tour across Pandora that went to the stars and back… and perhaps even beyond.

In this video, hear some parting words from the development teams and cast as they share their thoughts on the series looking back on the adventure. If you’ve yet to dive into the series, the video is SPOILER-FREE, and don’t forget that you can download the first episode for FREE on consoles and mobile. The season pass is also on sale on PS4 and PS3 via the PlayStation Store in North America for US$7.50, or for $3.75 with PS Plus membership (ending December 15th).

Tales from the Borderlands – A Telltale Games Series is rated ‘M’ (Mature) for Violence, Blood and Gore, Suggestive Themes, Language, and Use of Alcohol.