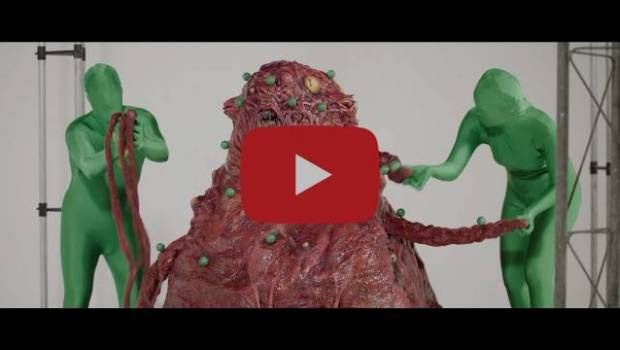 Independent developer Phobia Game Studios, tentacled label Devolver Digital, and crafty production house Imagos Films have released Carrion: Behind the Screams, a shocking three-minute exposé about the making of the hit horror game. Creep behind the pixels with a raw, unfiltered interview with Carrion’s star beast and understand the physical and emotional toll it took to create its art.

Carrion released last week to widespread critical and commercial success with nearly 200,000 copies sold and hundreds of thousands of players on Xbox Gamepass. Visit carrion.game for news on future updates or follow @DevolverDigital for funny gifs and stuff.