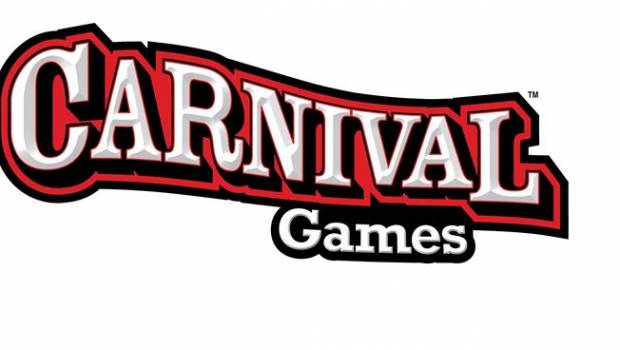 Carnival Games – Available November 6 for Xbox One and PlayStation 4

2K has announced that the next entry in the popular Carnival Games® franchise that has sold-in over 9.5 million units worldwide, previously announced for the Nintendo Switch, is also coming to Xbox One and PlayStation 4.

Carnival Games is fun for the entire family and can be played alone or with up to four players simultaneously.  The game features 20 exciting and re-imagined games in four unique alleys that can be played with family and friends.

Like a real-life county fair, Carnival Games allows players of all ages and experience levels to enjoy classic games like ring toss (“Post Master”) and alley ball horse racing (“Roll-R-Derby”), as well as brand new attractions like drone racing (“Light Speed”) and cosmic bowling (“Cosmic Strike”).  Four uniquely themed alleys – Jungle Lane, Saturn Station, Vulture Gulch and Nuts & Bolts – provide a different look and feel for the games within them.  Players have the chance to win tickets by playing any of the 20 games and redeem them for new games and outfits for their customizable carnival guest characters.