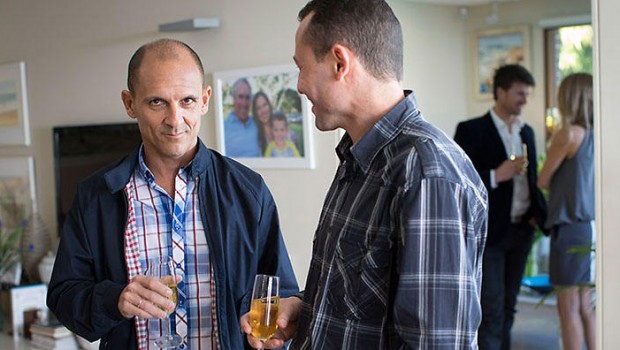 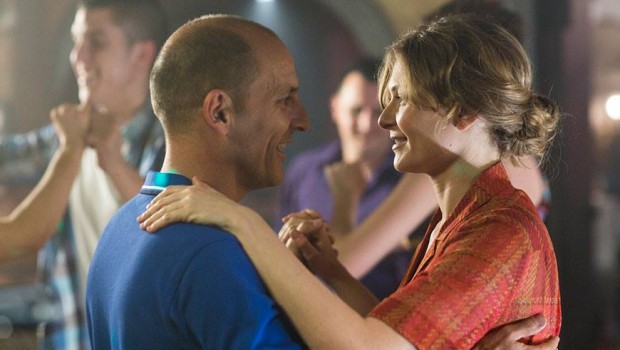 Available through all good retailers, “Manny Lewis” sees Carl make his acting debut in the movie, which was directed and co-written with Anthony Mir and produced by Martin Fabinyi for Beyond Screen Production.

Released in 2015, Carl stars as Manny, a successful stand-up comedian, who, at the peak of his career realises there is something missing in his life. It follows Manny on his quest for love in an enjoyable and enchanting performance by Barron. The film also stars Australian actors Leeanna Walsman, Roy Billing and Damien Garvey.

“I am so excited that fans can now bring Manny into their own homes. They have seen me up on stage telling jokes for years now, so I love that they can see a different side of Carl – as Manny nonetheless! As a comedian I am always thinking of new ways to entertain my audience so this was a natural progression. I just hope they enjoy the movie as much as I loved filming it!” says Carl.

“Manny Lewis” was shot around Sydney with the story based around an accomplished comedian who is able to connect with h i s millions of fans but has trouble connecting to one person. Fans can watch as Manny struggles to overcome his sense of alienation and shyness, and a difficult relationship with his father, in a romantic and feel-good journey to love with the quirky Maria.

Carl’s live popularity is unrivalled with over 300,000 people in Australia and New Zealand buying tickets to his last tour alone. On DVD, he still holds the mantle of Australia’s highest grossing stand-up comedy DVD in Australian retail history with his first DVD – Carl Barron LIVE! He has successively released three further DVDs – all of which have appeared in the Top 10 ‘Best Sellers’ list.