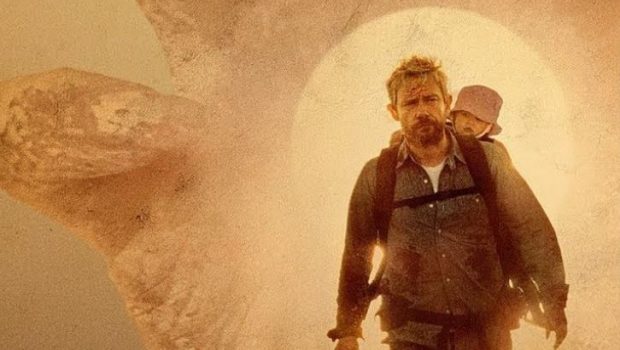 Summary: Cargo packs enough creepiness to be ranked as one of the best zombie movies of all time.

Imagine being on holiday with your partner in the Australian outback. Your baby daughter is crying, you’re all hungry, the weather is hot, and you and your partner are arguing over which way to go on the map…oh and there are zombies. This is the setting of the fantastically original and well-executed movie Cargo. The concept for this brilliant movie was first introduced to the world in 2013. Australian filmmakers Yolanda Ramke and Ben Howling entered a short film version of this movie into Tropfest. Five years and 15 million views later, Cargo has now grown into a feature length film and man, is it good! 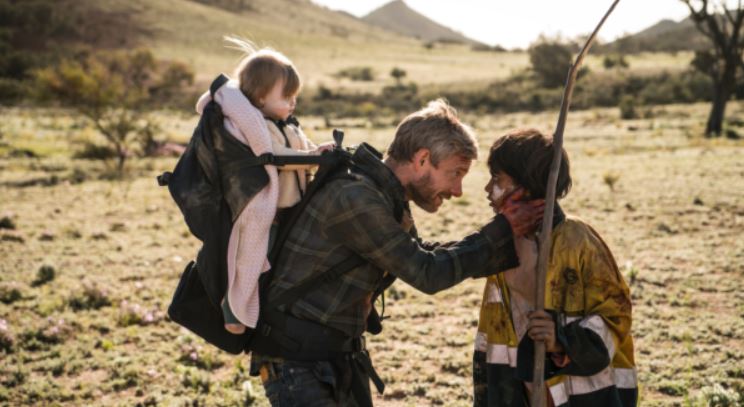 Martin Freeman stars as Andy, a British man married to an Australian called Kay (played by Susie Porter). The two are survivors of the zombie apocalypse and if you think Freeman’s involvement makes this a Shaun of the Dead spin-off then you are highly mistaken—this film is far from funny. The couple are on their last legs of survival as they are running out of food and have their baby daughter Rosie with them. What separates this genre film from all the other ones that are as braindead as the zombies they show is its fresh concept. The focus is on the human element of the story, which leaves the zombie aspect of the film in the background.

In this universe that Ramke and Howling have created the rules of the zombies are a little different. In fact, the ‘Z-word’ doesn’t even come up. Instead, the horrible creatures are referred to as ‘ghosts’ or ‘virals’. If one of the undead sinks their teeth into you there’s a 48-hour countdown that begins before you turn to the other side. When things go south, Andy is left to care for the baby by himself and he has a bite-sized chunk of his arm missing. With the countdown on before Andy becomes a ‘viral’ he must find a safe place to leave Rosie before he’s no longer with the living. This is especially hard since he’s stranded in the remote outback of South Australia. 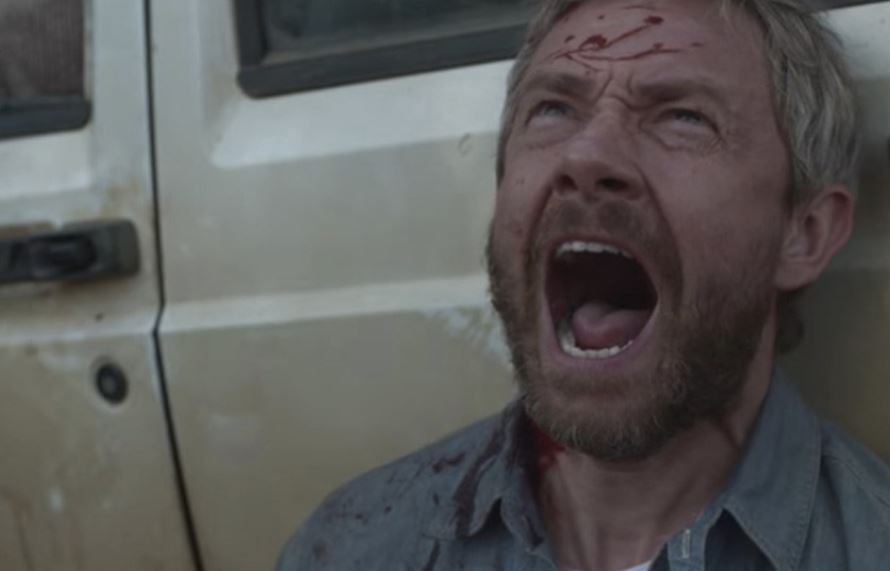 This simple concept seems obvious but comes off as genius since it’s never been done before in the zombie film genre. We’ve seen Hollywood stars battle armies of the undead with CGI and extensive makeup to boot. Instead, the zombies here are an afterthought and literally left in the dark. We do not see many close-up shots of any of them, which builds the suspense and dread to an amazingly stressful but enjoyable level. This use of slow burn storytelling pays off for those who are patient and willing enough. Just because we don’t see the zombies frequently it doesn’t mean we can’t feel their presence.

The inclusion of an Indigenous voice in the story also elevates this movie to even greater heights. Andy’s brightest hope of finding refuge for Rosie lies with Thoomi (Simone Landers in her first role), an Aboriginal child whose family has gone to their ancestor’s ways of to survive. Thoomi herself is undertaking an emotional journey after the loss of her father to the virus. This choice of focusing on the human elements of this journey is what makes this film great; it just so happens that zombies are involved. 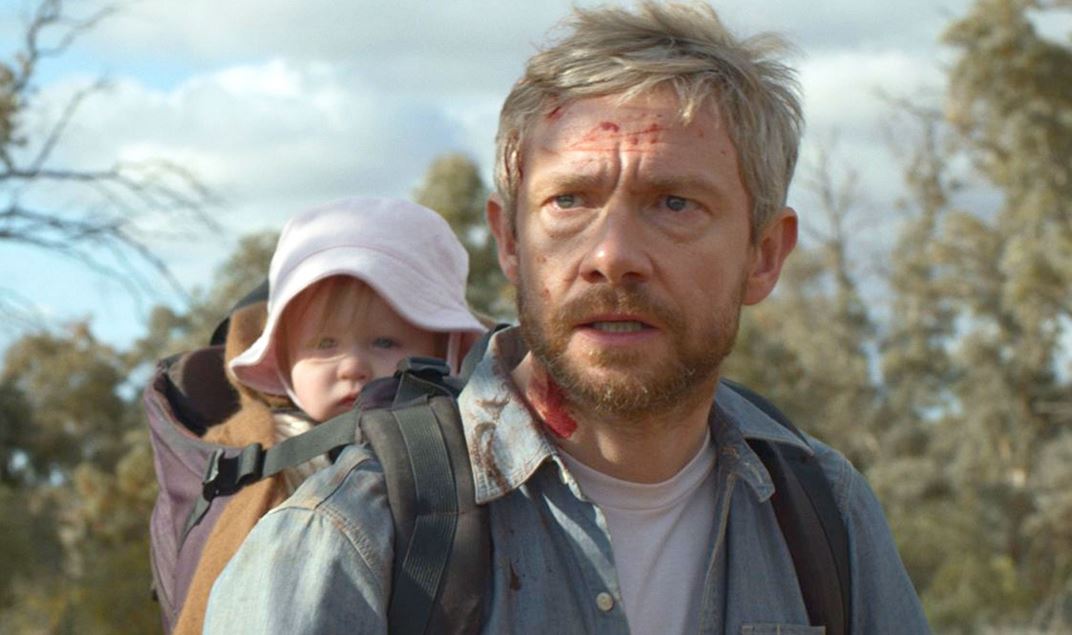 Seeing a zombie takeover through the eyes of an Aboriginal belief system is most definitely a metaphor for how the western way of life has negatively affected the land’s health and wellbeing, as well as the people living on it. Explaining any more about the other characters will spoil too much of the story so let’s just say that David Gulpilil, Anthony Hayes and Natasha Wanganeen (among others) all put in great performances. The Blu-Ray and DVD extras feature several interviews from the cast and crew that expand on the ideas and story choices presented on screen.

Martin Freeman may appear too friendly to be the lead in a zombie film, but his casting works perfectly as he has proven to be a true acting talent. Those who have seen the original short film may have one or two surprises spoiled. However, the filmmakers have expanded the story enough to create an exciting and engaging feature length film without adding any fat to the plot. 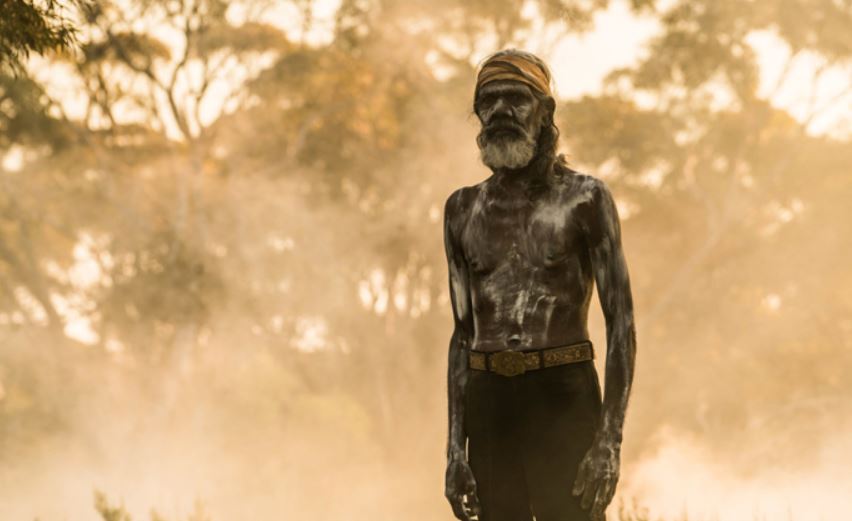 Cargo marks an amazing starting point for Ramke and Howling so keep an eye out for more original content to come from this duo. The film isn’t overly violent either and only sheds blood when it needs to so rest easy if you’re not a fan of gore. Calling this a horror film would be a disservice to the project. It is essentially a dramatic piece with scary elements sprinkled on top. It does not rely on tired tropes such as jump scares or buckets of blood to draw a reaction from the audience. Don’t be too relaxed though because Cargo still packs enough creepiness to be ranked as one of the best zombie movies of all time. 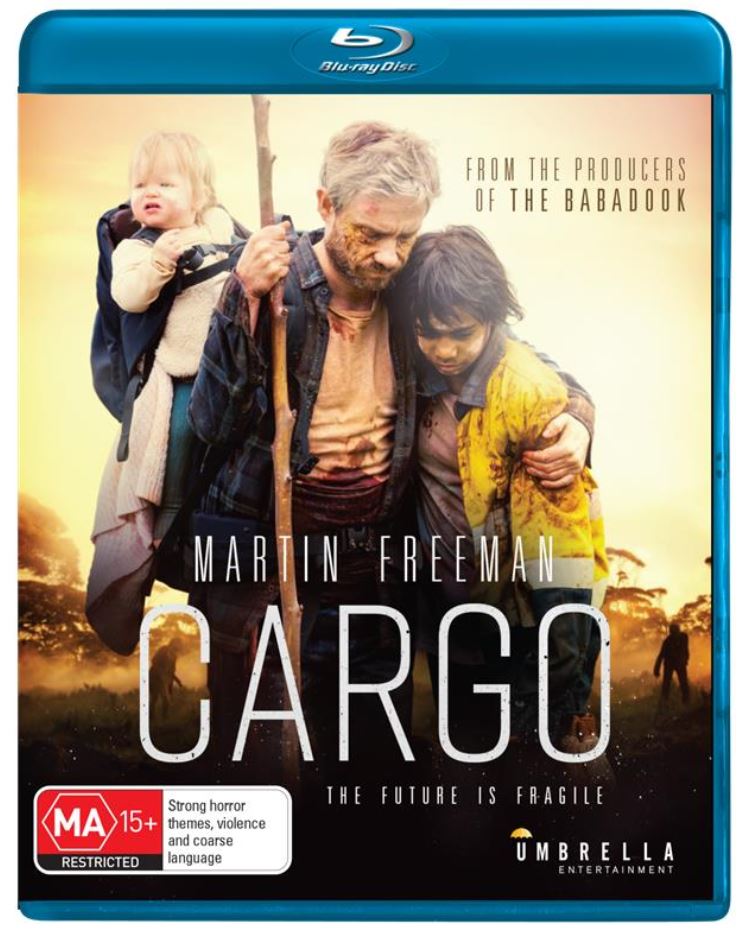