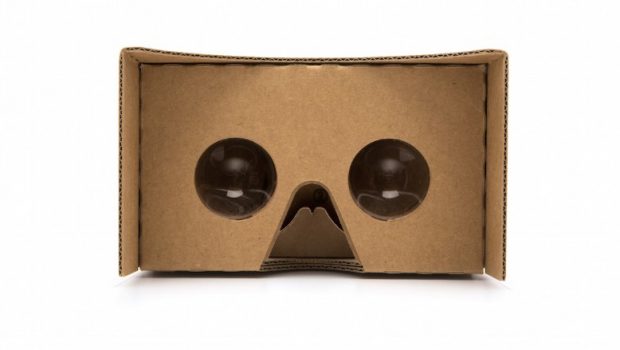 A new virtual reality smartphone app, released today by Alzheimer’s Australia Vic, will enable people to see the world through the eyes of a person living with dementia.

“EDIE provides the user with a 360-degree immersive experience that enables them to see first-hand the challenges faced by people with dementia,” Ms McCabe, Acting National CEO Alzheimer’s Australia said.

“The interest in virtual reality and the impact of the Virtual Dementia Experience™ cemented our commitment to adapt the learnings into a mobile, free app.

“With EDIE we can take the technology to the carer, both personal and professional, anywhere in the world,” Ms McCabe said.

Google Cardboard is an easily accessible and affordable VR format. The EDIE app explores a moment in time as EDIE, a person who has a diagnosis of dementia and faces the difficulties experienced undertaking the simple activities of daily life.

The app will be used in some family carer counselling sessions conducted by Alzheimer’s Australia Vic.

The ‘Enabling EDIE’ workshops will use virtual reality tools to deliver a comprehensive training program for health and aged care sector professionals to develop their dementia practice and ultimately improve the quality of life of people living with dementia in their care. Registrations for the workshops are open from today using vic.education@alzheimers.org.au.

“It is really exciting to be able to use our expertise in interactive games and virtual reality technologies to support Alzheimer’s Australia Vic’s work to increase education and understanding of dementia.

“This app will be really useful to carers of people living with dementia and we are delighted to have been involved in this very important project,” Professor Vasa said.

The app is now available free on iTunes and Google Play and our EDIE Google Cardboard headsets are available for purchase for just $15.00 at https://vic.fightdementia.org.au/edie or by calling the National Dementia Helpline on 1800 100 500.

EDIE will be launched today by Gerard Mansour, Commissioner for Senior Victorians, at the Alzheimer’s Australia Vic Dementia Awareness Month Public Lecture at 9.30am at ZINC Federation Square, Melbourne.

EDIE was developed with funding from the IOOF Foundation and the Rosemary Norman Foundation.