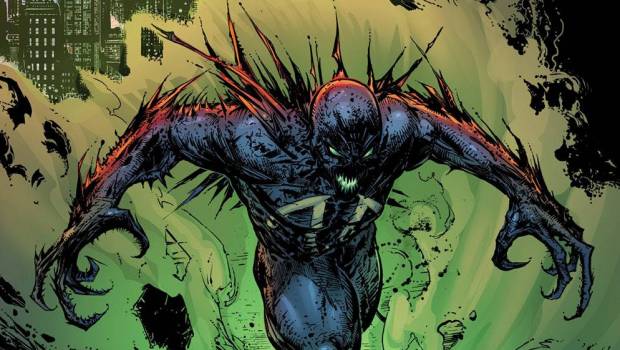 CAPULLO & MCFARLANE ARE BACK FOR A LIMITED TIME

Starting with the cover for Spawn # 313, the dynamic pencil art of legendary artist Greg Capullo (Batman, DC METAL) makes his return to Spawn with a four-issue run of spectacular new covers! Capullo does his magic with his pencils while Spawn creator Todd McFarlane does the inks. These never-before-seen pieces of artwork will—once again—remind readers of what they saw from this classic art team from Spawn’s early days. 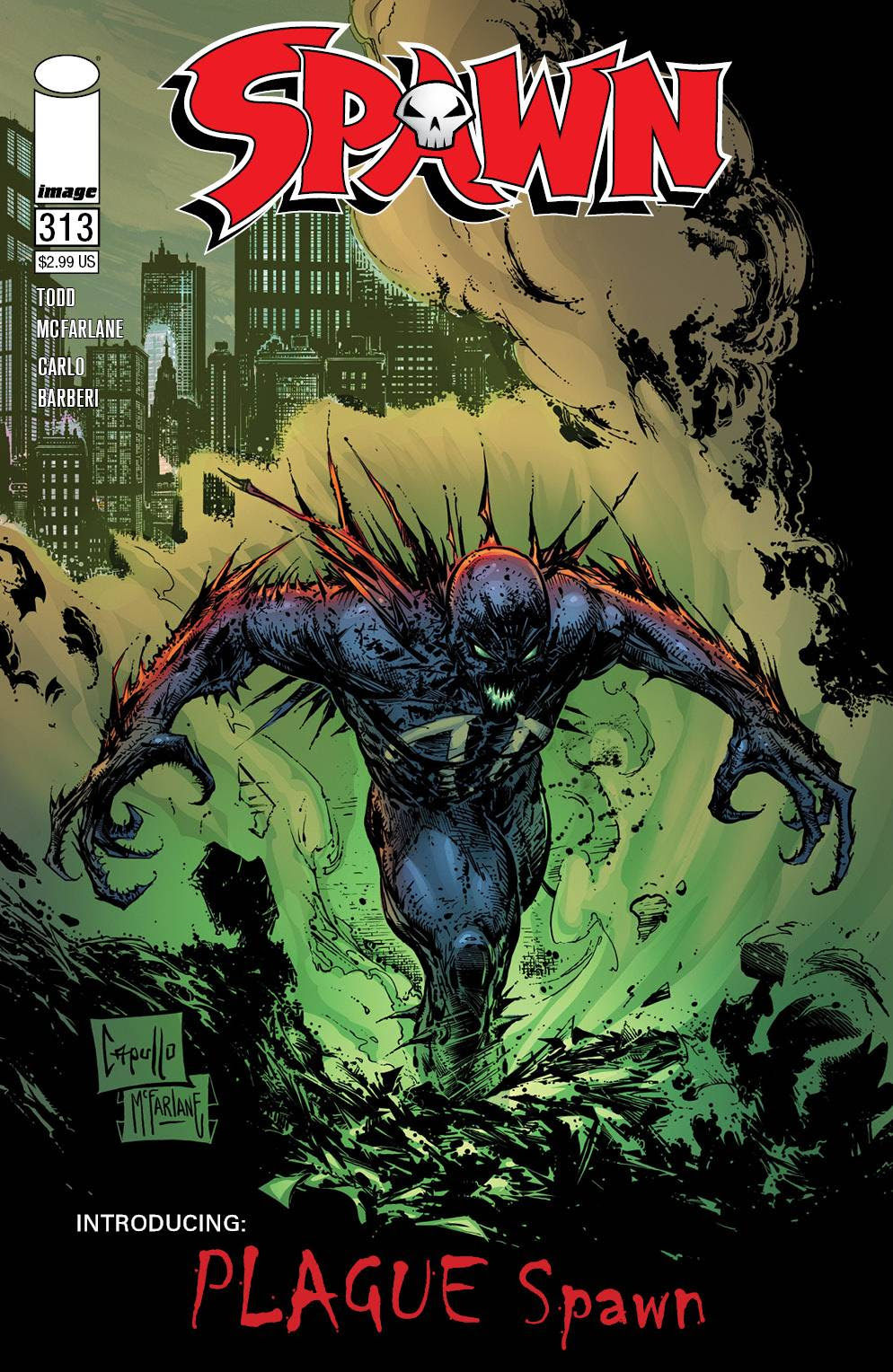 Four covers, over the next four months, from two of the comic book industry’s biggest talents—”King” Capullo has never been better!

Spawn #313 will be available at comic book shops on Wednesday, December 23.

Spawn #313 will also be available for purchase across many digital platforms, including Amazon Kindle, Apple Books, comiXology, and Google Play.