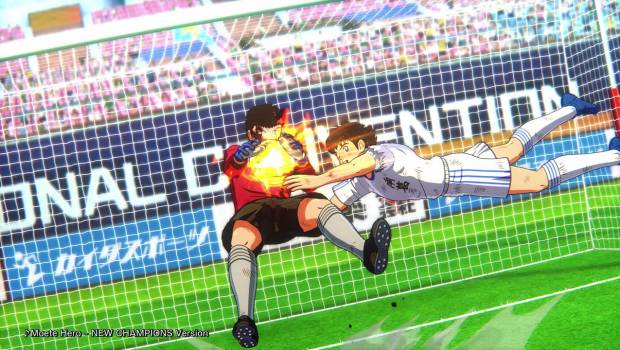 Captain Tsubasa: Rise of New Champions will feature a story mode allowing players to relive the iconic story of Tsubasa Ozora, the Tsubasa Episode. This story mode will cover the whole National Middle School Tournament and include some of the most epic matches of the original material. The Tachibana twins, Hikaru Matsuyama, Kojiro Hyuga and many more of Tsubasa’s greatest rivals are set to appear in the game, bringing their best  moves to the field! Depending on the score and match flow, special cutscenes may be triggered, either precisely retracing the story or allowing for some brand new surprises.