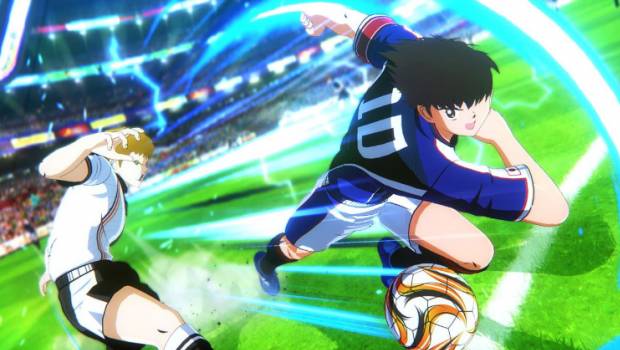 Captain Tsubasa: Rise of New Champions gets a new trailer

The game will also feature a multiplayer mode allowing up to 4 players to play offline or online in a variety of modes to be announced soon.

Captain Tsubasa: Rise of New Champions will release on PlayStation®4, Nintendo Switch and PC via digital channels on August  28th 2020.