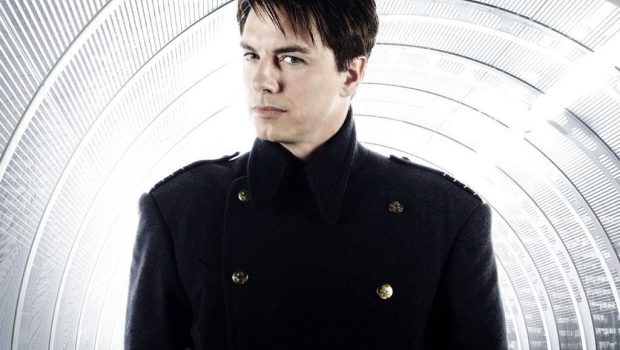 John Barrowman, best known for his fan-favourite role as Captain Jack Harkness in Doctor Who and Torchwood, is using his Vortex Manipulator to zap into Oz Comic-Con Melbourne this June.

Outside of his role as the leader of Torchwood, Barrowman can now be seen in hit series Arrow as Malcolm Merlyn, the arch-nemesis of Oliver Queen. Barrowman is also a talented singer, with a number of albums and major theatre roles behind him.

Attendees will be able to take part in professional autograph and photograph opportunities across the weekend, as well as ask questions about his career in exclusive question and answer panels. For the ultimate Barrowman fans, a limited number of Experience and Ultimate Experience tickets will be available for the weekend. Both tickets include a photograph and autograph opportunity, priority queuing, an exclusive panel and weekend entry into the event, while the Ultimate Experience ticket also includes an intimate evening function with Barrowman. These are expected to sell quickly, so fans should act now to avoid disappointment.

The guest list for Oz Comic-Con Melbourne is growing by the day, with Barrowman joining stars including Robert Patrick (Terminator 2: Judgement Day, The X-Files), David Anders (iZombie, The Vampire Diaries, Once Upon A Time), David Giuntoli and Bitsie Tulloch (Grimm) and Paul McGillion and Rachel Luttrell (Stargate: Atlantis).

Oz Comic-Con Melbourne will be held at the Melbourne Convention and Exhibition Centre on June 11-12.