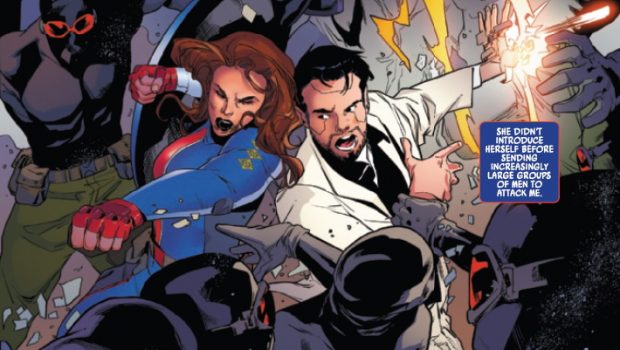 Summary: Getting a bit confusing at this point. The UK government is not competent to run normally let alone some massive conspiracy.

Peggy Carter is on the run after being charged with treason for fighting all the S.T.R.I.K.E agents who were under the control of some higher power. She and Tony Stark fight more of them including one who bursts into flame when it is unmasked. You can tell this story is fantasy as the government especially the UK government as proved with Boris Johnston is not competent enough to carry out a conspiracy or an actual normal government.

It is revealed in this universe Tony Stark is mostly a cyborg instead of wearing a suit he has everything he needs as part of his body. He even admits he is mainly just his brain and his spine.

The vampire thing was not that much of a surprise with Peggy Carter being 104 at this point so they would need some excuse to have characters being around for a long time.

Worth a look if you are still on board with the story even if it is getting a bit confusing to tell who is doing what at this point. 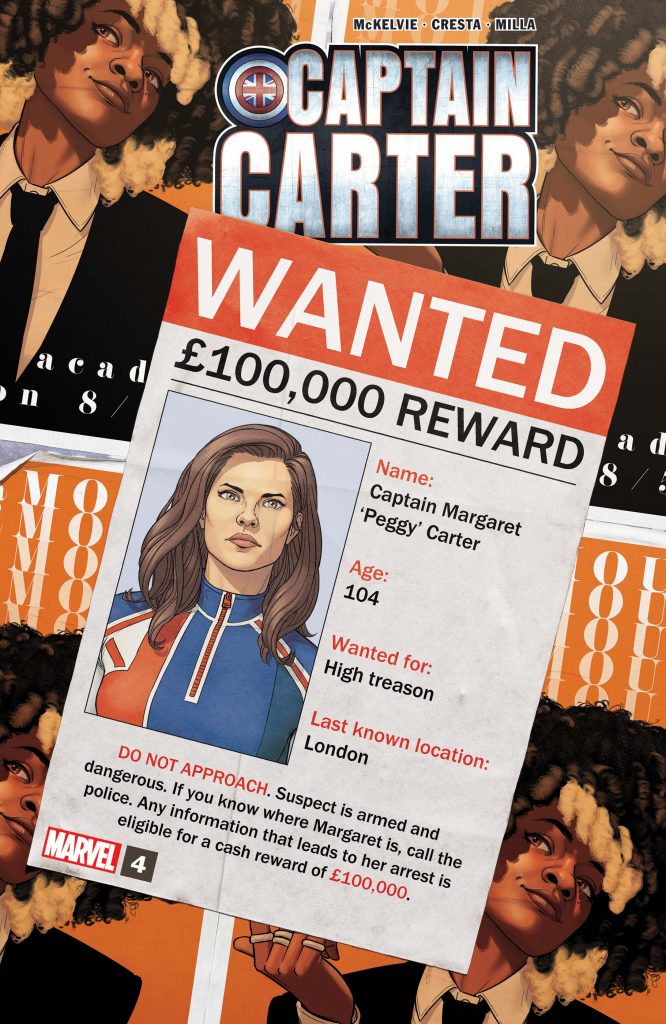